Glover Teixeira is set to defend his UFC Light Heavyweight Championship for the first time when he faces Jiri Prochazka.

The new UFC Light Heavyweight Champion is being lined up to face Prochazka at UFC 274 on May 7, per a report from Brett Okamoto of ESPN. A report from MMA Fighting says the bout is in the process of being finalized but has been verbally agreed upon by both parties.

Should the fight be made official, it would join a card that doesn’t have a confirmed location at the moment.

That victory was his sixth consecutive victory. This winning streak dates back to 2019 and includes two previous main event wins.

Prochazka is getting a title shot after just two fights in the UFC. The former RIZIN Light Heavyweight Champion made his promotional debut in 2020, finishing Volkan Oezdemir in the second round.

Prochazka is known for his explosive striking skills. He is currently on a 12 fight winning streak, with just one of those fights going the distance.

Who do you think will win? Do you have Glover Teixeira retaining, or Jiri Prochazka claiming the belt? 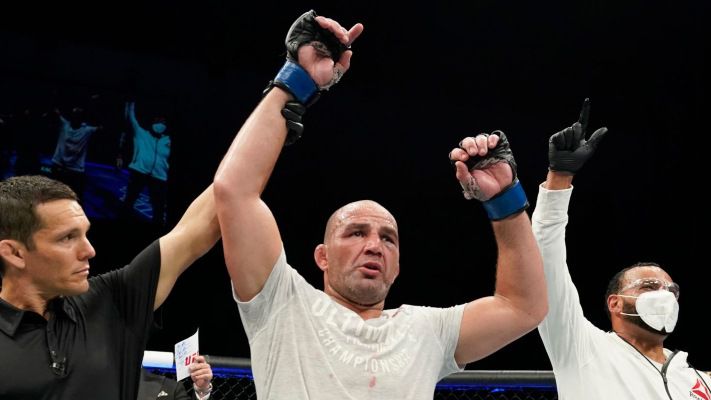