Former women’s MMA pioneer Gina Carano has conducted a busy life outside of fighting, and it looks like her conquest into Hollywood continues.

Gina Carano was fired from Lucasfilm in Feb. 2021. The Disney CEO affirmed that Carano’s personal conduct was not in line with the views of the company. However, there are many who believe Gina Carano was fired from Disney due to controversial social media posts and political opinions. As one of the original faces of women’s MMA, Carano is outspoken and has been known to push the envelope by challenging the status quo.

The former fighter-turned actress, Carano, is rebounding nicely after being released from her role in Disney’s The Mandalorian. Shortly after her Disney departure, the former MMA fighter turned to the Daily Wire. The actress signed on for a role in the film, Terror On The Prairie alongside Donald Cerrone. In addition, Carano took part in a thriller film entitled, White Knuckle.

Gina Carano On Her Next Motion Picture

Gina Carano is taking on another movie role, and the film will be about U.S. President Joe Biden and his son, Hunter Biden. In an announcement, Gina Carano explained how the cast for My Son Hunter contacted her after she was “canceled” by Disney.

“I’m here on the set of My Son Hunter, the story of Hunter Biden and Joe Biden. We’re in Belgrade, Serbia, such an incredible place. Gina Carano said. And I’m working with Lawrence Fox, one of the most amazing humans ever that I found in 2020. So I’m so excited to be here… and then Robert Davi, someone who reached out to me after I got canceled. So here’s our fearless leader, our director, somebody who I admire and somebody who I believe is painting an incredible picture right now.”

The actress is now working on her third motion-picture project since departing with Disney and The Mandalorian. Despite being what she refers to as canceled, the former MMA fighter is carving out quite the acting niche. 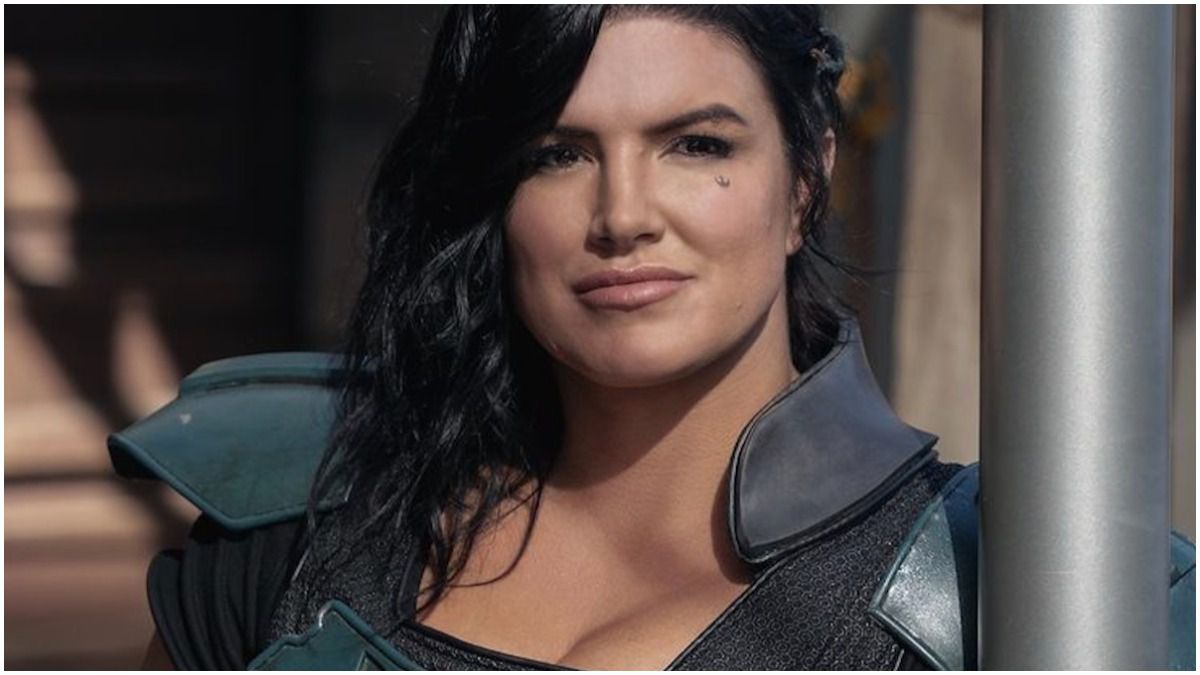