Former MMA fighter and actress Gina Carano is known for pushing the lines of controversy.

The actress brought on mass hysteria after she was released from her role in Disney’s “The Mandalorian”. While the Disney CEO says the firing had nothing to do with political motivations, he insists the personal conduct of Carano was not in line with the values of the company. In Carano’s latest attempt to attack the status-quo in America, she shared a picture of herself on Instagram with her arms inked with, “Do Not Comply”.

Under the provocative image, a caption reads a popular saying that government officials were quick to whip out during the early and most intense periods of the COVID-19 pandemic.

“Two weeks to flatten the curve.” #[email protected]
・・・We’re in this together. Take a stand and join us! #DoNotComplyCome together with @realdailywire and become a member at our link in bio for 25% using code: “GINA” Gina Carano shared.

Following her departure from “The Mandalorian”, Carano aligned herself with conservative media outlet The Daily Wire and Bonfire Legend. Recently, the 39-year-old former fighter stirred controversy after juxtaposing mandatory vaccines and passports with the burgeoning AIDS epidemic in the 1980s.

Gina Carano is currently working on a western film that will stream through The Daily Wire. Entitled, “Terror On the Prairie”, the former MMA fighter and actress will star and produce the lofty project. A familiar face in Donald Cerrone will make an appearance, and more details about the film can be found here.

While Carano has not stepped into a mixed-martial-arts setting in over a decade, the former fighter is contending with battles left and right in the hills of Hollywood. Gina Carano’s crusade against perceived U.S. governement overeach continues.

What do you make of Gina Carano’s opinions about COVID-19 and vaccine mandates? 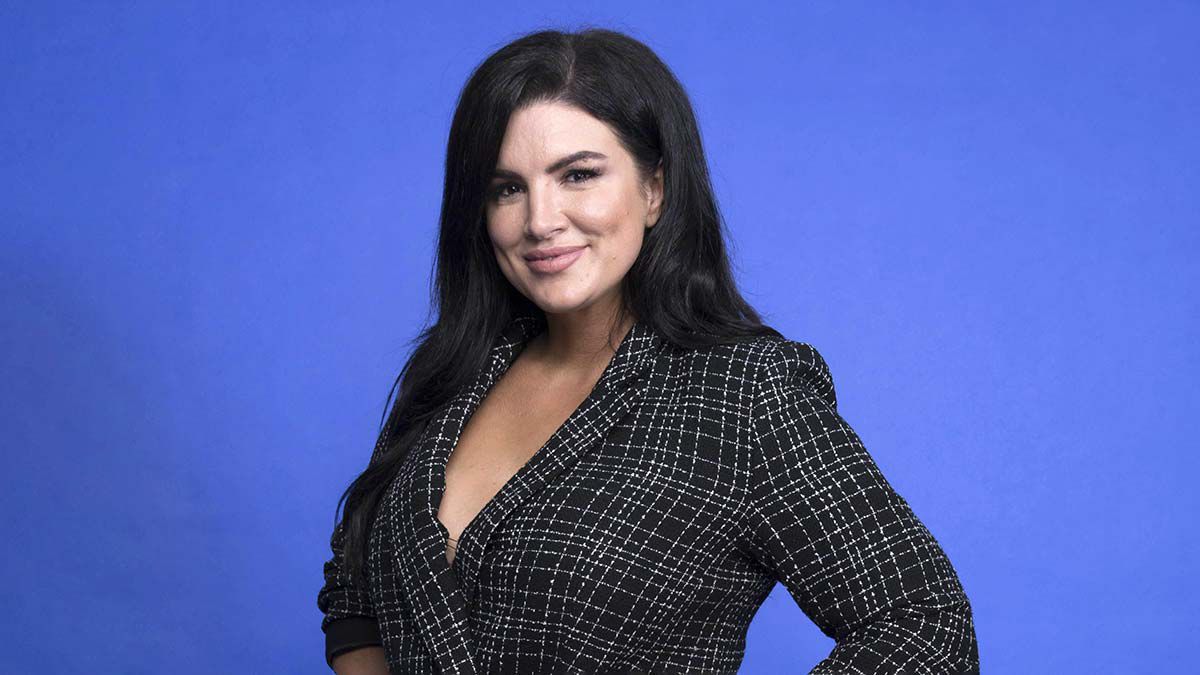