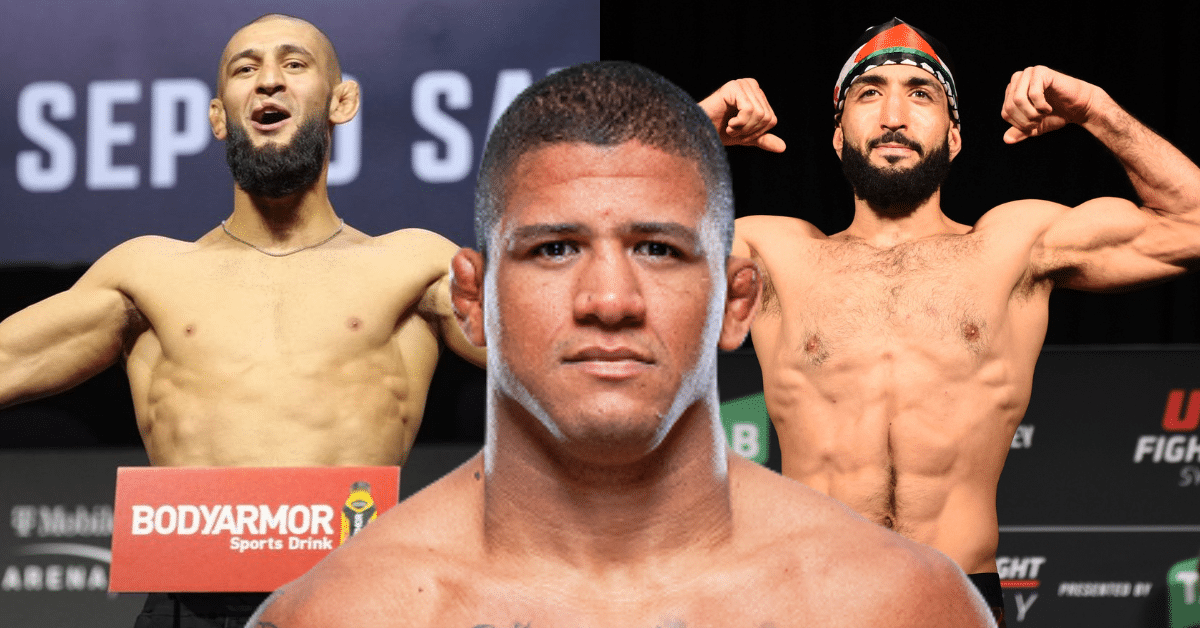 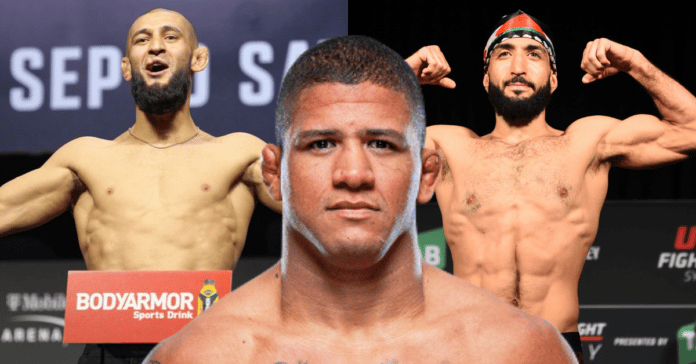 Top-ranked UFC welterweight Gilbert Burns has a major fight ahead of him at UFC 283 and he is already planning his next opponents; Khamzat Chimaev or Belal Muhammad.

‘Durinho’ Burns has been a longtime staple of the welterweight division and is well known for his wars. The Brazilian-born athlete has defeated notable fighters such as Stephen Thompson, Tyron Woodley, Demian Maia, and many others. Most recently he has gone 1-2 in his past three fights with losses against Khamzat Chimaev and Kamaru Usman. Additionally, he a Jiu-Jitsu ace having earned IBJJF World Championship and competing in ADCC.

Upcoming at UFC 283 in Brazil on January 21, Gilbert Burns is booked against ‘The Haitian Sensation’ Neil Magny. Burns is looking for a win via Submission or TKO, then he wants Khamzat Chimaev or Belal Muhammad.

In an interview with MMA Junkie Radio, Gilbert Burns explained his plan. He said:

“Let me just get back to the win column, you know. Gotta get a finish over Magny and [then] we’re going to talk about it. But yeah, I think it’s about time … I think the rematch against Khamzat it’s going to happen after the fight. Belal Muhammad is going to happen.”

Burns also discussed some of the other welterweight contemporaries, he continued:

“Colby [Covington], he’s the only one that’s [a] maybe. I don’t know what Colby’s doing. [Jorge] Masvidal [I’m] not really chasing that fight. He’s an opportunity for a big fight but I’m not chasing it.”

‘Durinho’ explained his plan; first, he defeats Magny, followed by Muhammad or Chimaev, and lastly a title shot.