Gilbert Burns Thinks Leon Edwards Is a ‘Coward’ For Ducking Masvidal
published on October 9, 2021
curated and posted by BRWLRZ Team

Gilbert Burns and Jorge Masvidal have been calling out Leon Edwards but Burns thinks Edwards is ducking them both.

The welterweight title contention picture seems to be crowded these days. Champion Kamaru Usman has his next date set already when he faces Colby Covington on November 6. Past that day things can get a little messy. No matter who wins in New York on Nov. 6, there could be three possible men waiting in the wings.

Jorge Masvidal, Gilbert Burns, and Leon Edwards are all sitting in the top six of the division and could easily step into a title shot. Edwards may be the next logical choice so he is opting to wait for his turn. However, he has been called out by both Burns and Masvidal. Burns seems to be moving past the option but thinks Edwards shouldn’t be running from Masvidal.

“I think, stylistically, it’s a good fight for Leon Edwards,” Burns said to Brett Okamoto from ESPN. “And bro, the guy hit you with three-piece and a soda. And you’ve been asking for this fight for years. Now the guy says yes, you say no? Man, that guy’s a freakin’ coward.”

Masvidal and Edwards have some history. They met behind the scenes at a UFC event in London and exchanged some words and a few blows. Despite the feud, Edwards has reportedly turned down offers to fight Masvidal. According to Burns, this makes Edwards a coward. Burns had some further thoughts on this subject.

“In Brazil, if I tell my friends, my coach, and my guys in Brazil, ‘Man, that guy beat me on the street and they run, they break out the fight.’” Burns said. “Now they offer the fight and I say no? Bro, they’re gonna bully me”

Do you agree with Gilbert Burn’s opinion of Leon Edwards? 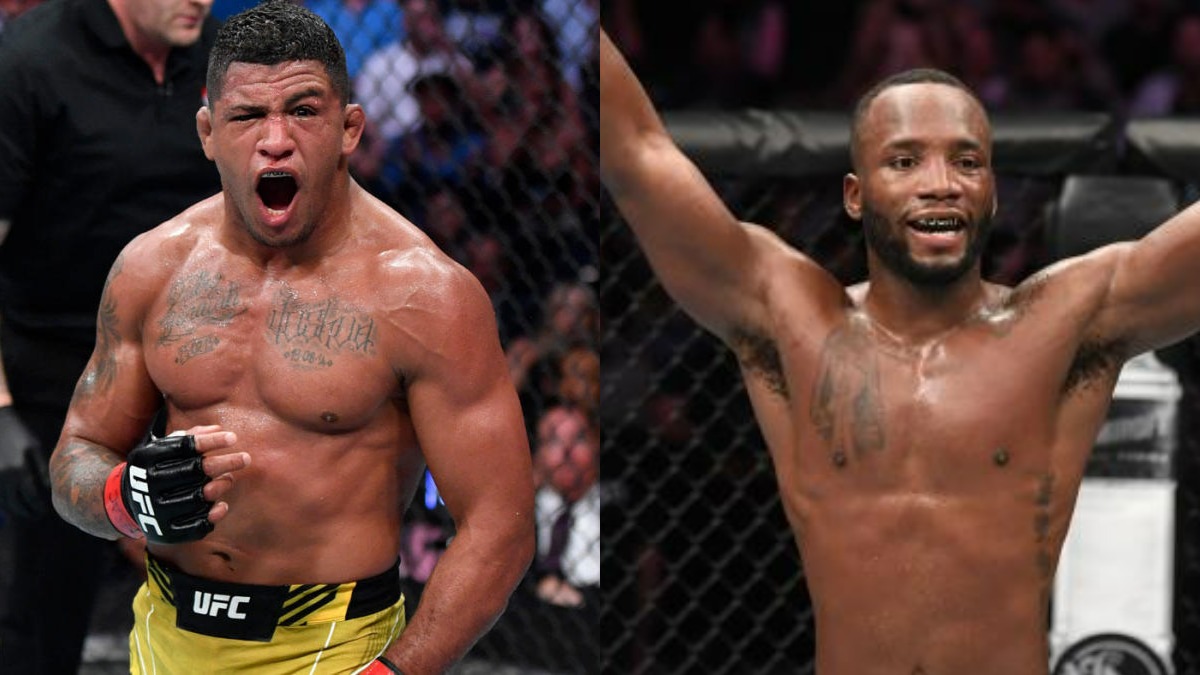