Gilbert Burns Slams UFC Star Jorge Masvidal About Potential Fight Offer: ‘He Was Lying, For Sure’
published on December 18, 2022
curated and posted by BRWLRZ Team 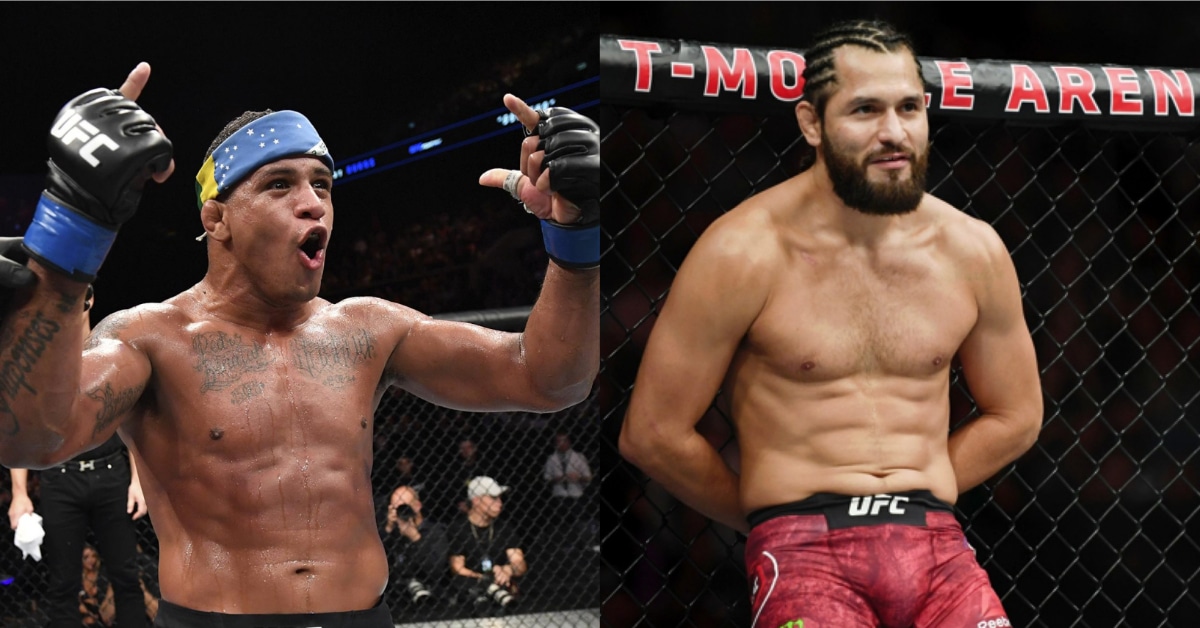 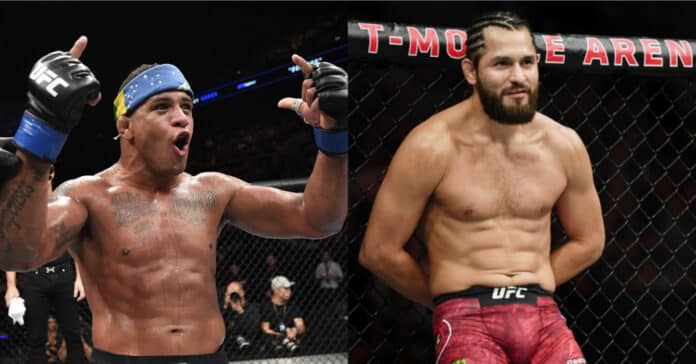 Gilbert Burns believes either Jorge Masvidal or the UFC have lied about a potential matchup between the pair.

It has been rumoured for months, Burns next opponent would be the former title challenger, Jorge Masvidal. However, recent announcements have suggested otherwise with the Brazilian now scheduled to face Neil Magny at UFC 283 in Rio De Janeiro.

Although Burns was extremely interested in the matchup, he explained at the UFC 282 press conference how he was simply tired of waiting around for Masvidal having been led down a road of empty promises.

“I was [surprised] because he said my name multiple times on a couple occasions in different interviews,” Burns said backstage at UFC 282. “He said he was going to do one more fight this year, and I was like, OK, it’s happening.

Time continued to pass from the initial fight offer, and Burns’ frustrations grew larger with the fight supposedly being agreed since August. After months of delays ‘Durinho’ opted to move on from a potential fight with Masvidal and instead accepted the opportunity to compete in his home country in the new year facing crafty veteran, Neil Magny.

Despite moving on from this bout, Burns revealed his disappointment in not having the opportunity to face Jorge stating that the matchup did not come to fruition for only one of two reasons.

“He was lying, for sure, or Hunter and the UFC were lying,” Gilbert Burns said. “I don’t believe they were. But they offered me Jorge. ‘You want to fight Jorge?’ That was the question. ‘You want to fight Jorge at MSG?’ You know what I’m saying. I said, ‘For sure.’ And then after that, they said, ‘He’s not ready. We can make it Dec. 10.’ I said yes.

An opportunity to restart his title push, Gilbert Burns will compete for the first time since his all-out war with undefeated contender Khamzat Chimaev at UFC 273. Following Leon Edwards dethroning of Kamaru Usman at the top of the welterweight division the opportunity for the Brazilian to once again challenge for the title has increased significantly. Plotting out his route back to the top, the 36-year-old believes three victories all coming by way of finish shall be enough to earn him a shot at the illusive welterweight title.

“For sure, I’m not going to be chasing Jorge, but I’m going to chase another fight real quick,” Gilbert Burns said. “Not passing over Neil Magny – I cannot make that mistake again. I’ve got to destroy this guy in Rio, and looking for another guy. That’s the goal – to get three finishes, three wins, and earn another title shot.” (Transcribed by MMAFighting)

Masvidal would have entered the hypothetical matchup riding a three-fight losing streak and against an opponent in Gilbert Burns who would provide him stylistically with a tough challenge. Should the Brazilian’s comments be true it makes sense as to why ‘Gamebred’ may have not been so eager to return to the octagon.