Gilbert Burns Calls For Fights With Muhammad, Chiesa, Brady, And More For Ufc 283 In Brazil: “Give Me Anyone, I Don’t Care.”
published on November 19, 2022
curated and posted by BRWLRZ Team 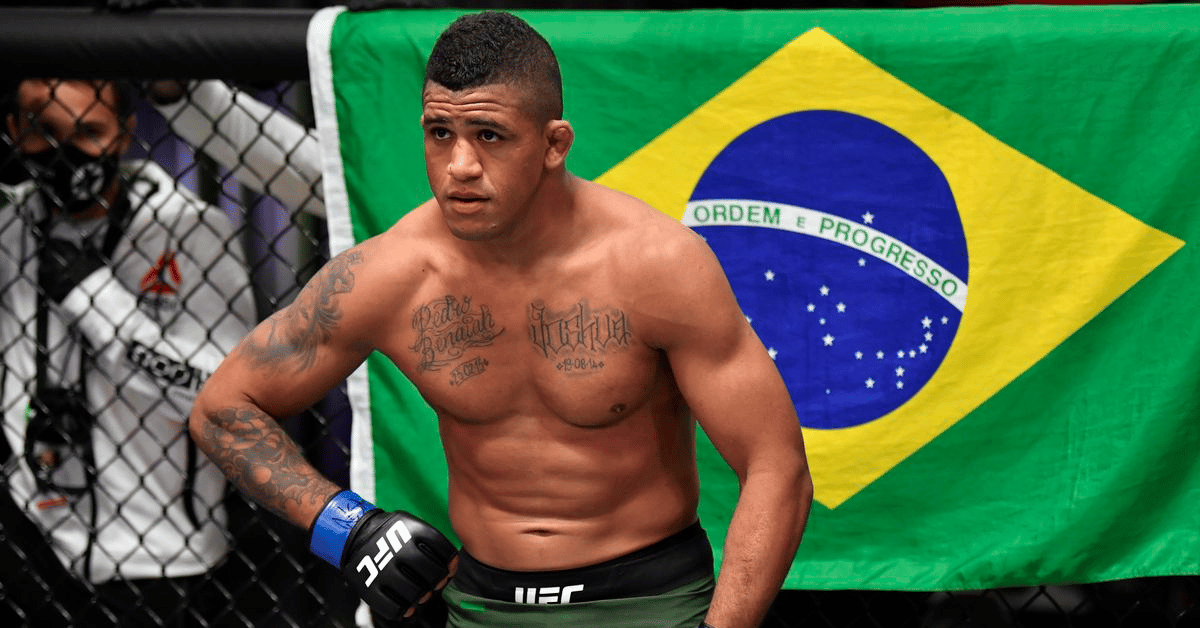 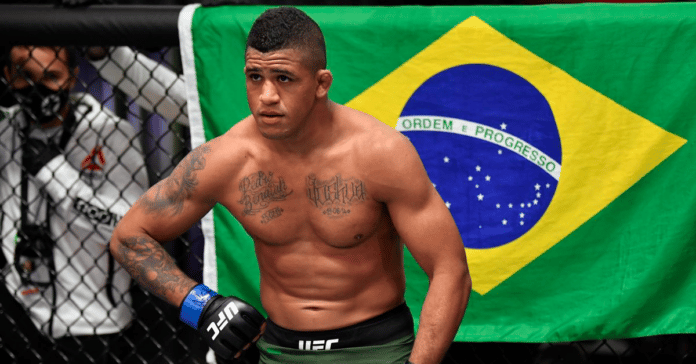 The UFC will return to Brazil at UFC 283 on January 21, 2023. Gilbert Burns is looking to compete at this event but is struggling to find an opponent. ‘Durinho’ has requested Jorge Masvidal but claims that the Cuban-American turned down that matchup three times. Now, Brazil’s Burns is seeking a new opponent in the competitive welterweight division.

Burns recently spoke with MMA Underground’s John Morgan, in an interview and said he will face anyone. He explained:

“I said to the UFC, ‘Give me anyone, I don’t care.’ … They’ve said I’m fighting in Brazil. 100% I’m fighting. Give me anyone. There’s not a lot of guys that are available. Belal Muhammad is the one that doesn’t have a fight. I’d be interested, but he just got a big win in Abu Dhabi. It doesn’t make sense for the guy to go all the way to Brazil for a hard fight… I’ll fight him, I don’t care.“

The Brazilian-born athlete is willing to throw down with anyone at welterweight. He continued:

The Brazilian fighter ‘Durinho’ Gilbert Burns just wants to fight at UFC 283 in Brazil. Burns most recently was in a crowd-pleasing war against the undefeated ‘Borz’ Khamzat Chimaev. Burns has earned victories over fighters such as Stephen Thompson, Tyron Woodley, Demian Maia, and Gunnar Nelson, among others.

UFC 283 will be headlined by a flyweight championship clash between Deiveson Figueiredo and Brandon Moreno. This January 21 fight event will be hosted in Rio de Janeiro, Brazil and Gilbert Burns wants in on the action.