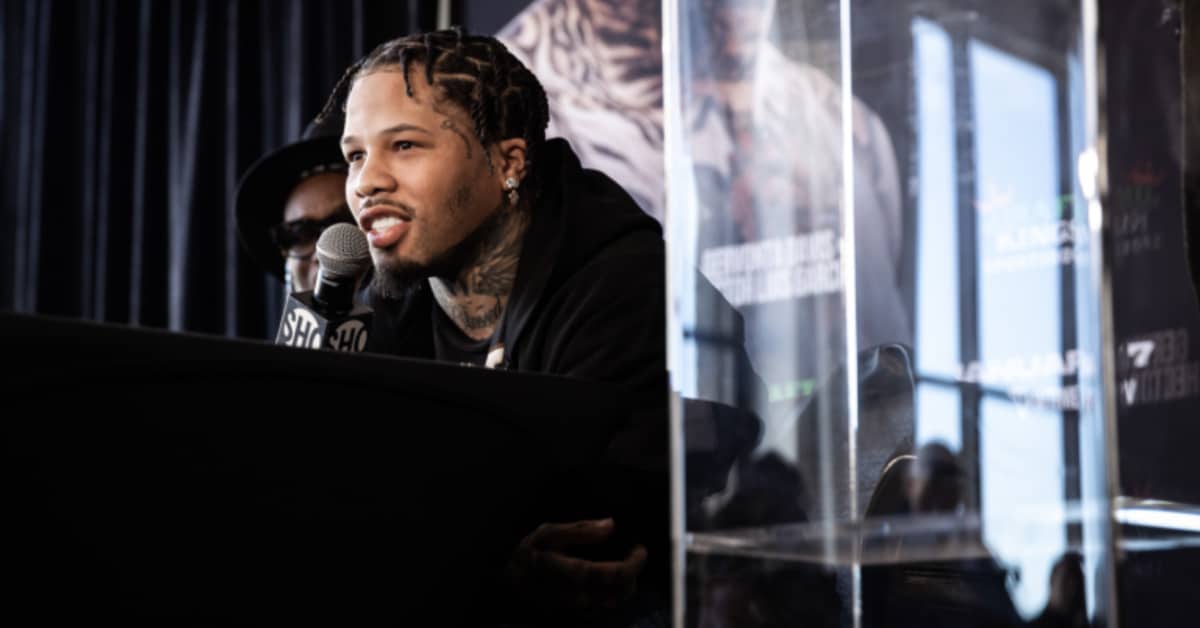 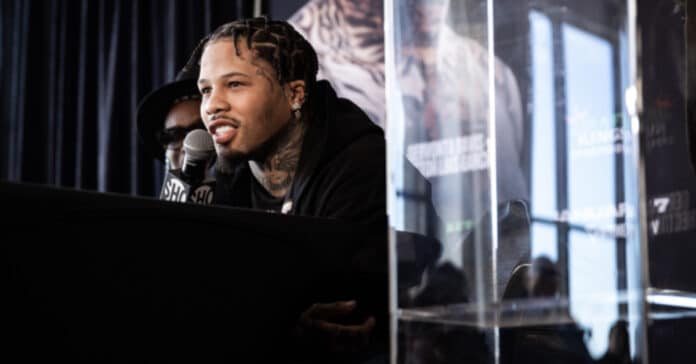 Ahead of his WBA lightweight title defense attempt against Héctor Garcia next weekend in Washington, D.C., undefeated professional boxer, Gervonta Davis has been arrested in Parkland, Florida on a domestic violence charge of battery causing bodily harm.

Davis, 28, a native of Baltimore, Maryland, remains in police custody at the time of publication in Fort Lauderdale, Florida, and is scheduled to make a court appearance later this Wednesday afternoon. News of Gervonta Davis’ arrest on a domestic violence charge has been confirmed by Broward County Sheriff’s Office records.

At the time of publication, details of Gervonta Davis’ arrest have yet to be made available, as well as allegations brought against him, however, outlet, TMZ posted a picture of Davis posing whilst in police custody. Davis’ latest arrest comes ahead of a scheduled court appearance in February next in relation to an unrelated alleged hit-and-run incident involving the world champion back in November 2020.

Boasting an undefeated 27-0 professional boxing record, Davis is still scheduled to headline a fight card on January 7. next against WBA lightweight title challenger, Garcia, at the Capital One Arena in Washington, D.C.

Davis is also expected to return to the squared circle for a long-awaited title fight against his fellow-undefeated fighter, Ryan Garcia on April 15. in Las Vegas, Nevada.

The former super featherweight world champion was also slapped with two misdemeanour battery charges following an alleged February 2020 incident, with video footage appearing to show Davis grabbing and handling his girlfriend by the throat during a celebrity charity basketball match.

A protégé of former multiple time and weight world boxing champion, Floyd Mayweather, Davis holds 25 separate knockout wins over the course of his career, most recently stopping Rolando Romero with a sixth round TKO win back in May of this year.