Gervanta Davis Willing To Fight In The UFC, Explains Why He’d Do Well
published on December 3, 2021
curated and posted by BRWLRZ Team

Gervanta Davis has expressed a willingness to fight in the UFC—if the price is right.

Undefeated and multiple-time boxing world champion Gervonta Davis says he is open to fighting in the UFC. He wouldn’t necessarily be looking to make a career out of it like Claressa Shields is attempting to do at the moment. However, he wouldn’t be opposed to a quick cash grab if the right offer comes across his table (h/t LowkickMMA).

“I mean, if they pay me — I know they probably wouldn’t pay me like a boxer’s (purse) — like a boxing match, but if they paid me enough to where I’m comfortable with it, I’d fight an MMA fight,” Gervonta Davis said on the Full Send Podcast.

The only male former champion boxer to attempt such a thing was James Toney. Toney fought Randy Couture at UFC 118 in 2010 and suffered a lopsided first-round defeat. Much like Toney, the aforementioned Claressa Shields struggled with grappling when she lost her second pro fight to Abigail Montes earlier this year.

Davis does not see himself suffering this same fate because when it comes to wrestling, he’s got proper hood training.

“I gotta fight somebody like in my weight class,” Gervonta Davis said. “I don’t think somebody could get me, like somebody at my weight, can get me down and pin me, I don’t see that. ‘Cause, like — I’m from the hood, we used to wrestle. That’s what we do. First thing we do, we swing, and then from the swing, we picking you up and slamming you. Like, let’s just say, I’m fighting right now, on the street, I’m not gonna just straight box you, I’m gonna swing and then pick you up — you going in the air.”

How do you think Gervonta Davis would fare in the UFC? 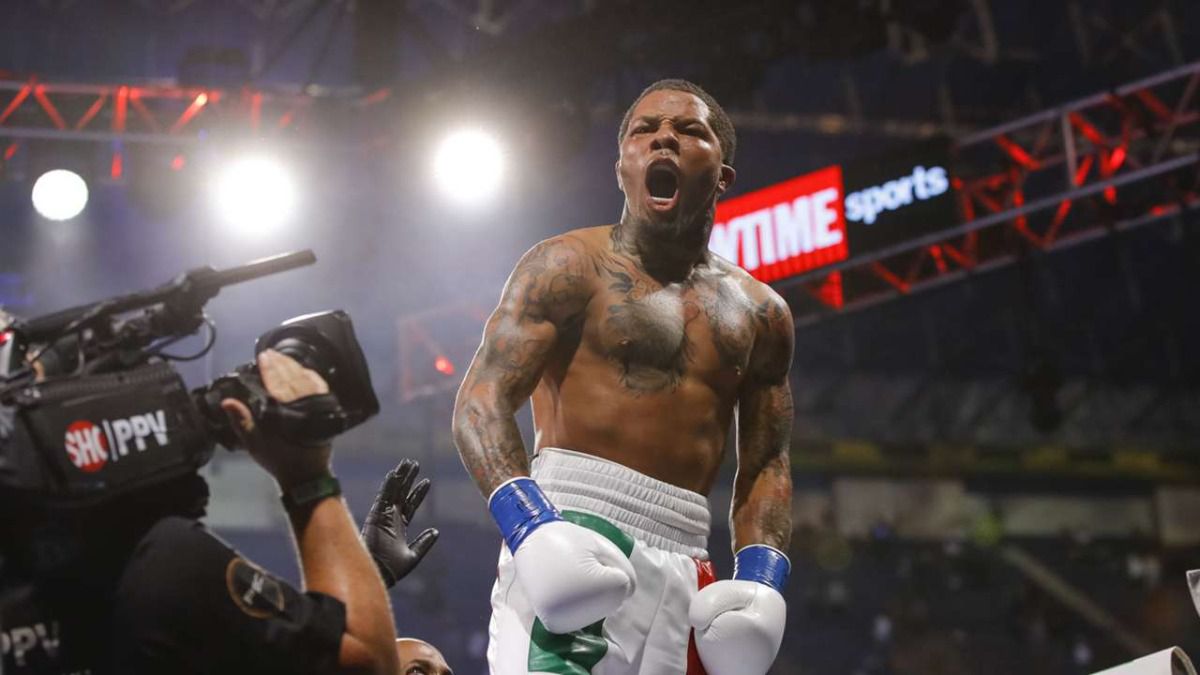