Geoff Neal Vs. Shavkat Rakhmonov Rebooked For UFC 285 On March 4.
published on January 6, 2023
curated and posted by BRWLRZ Team 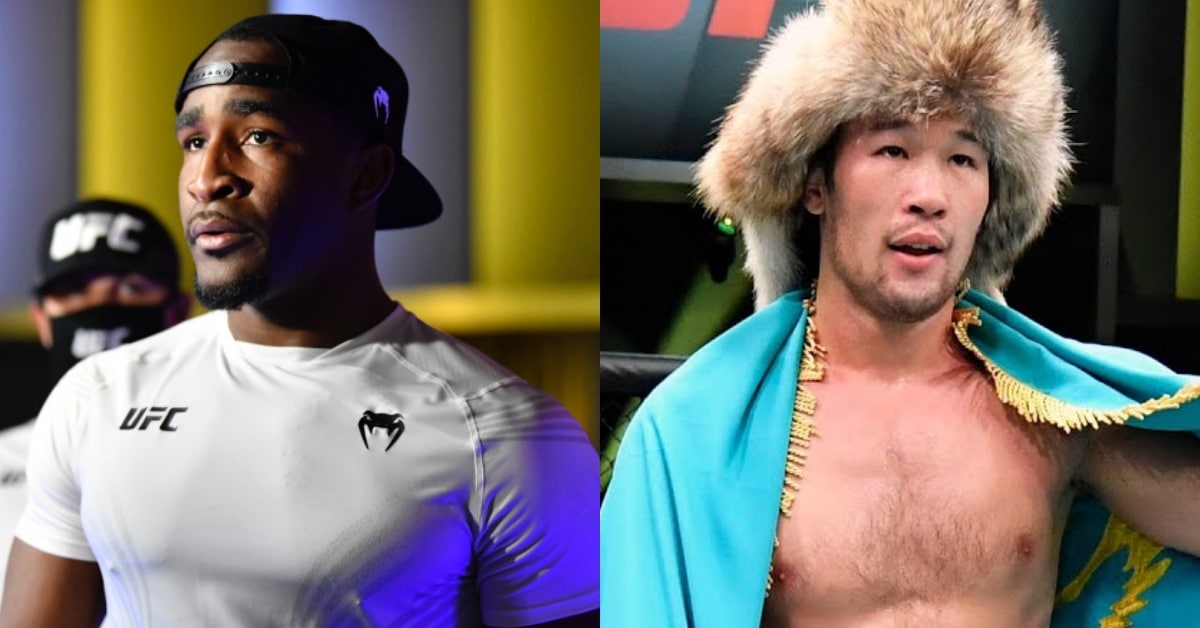 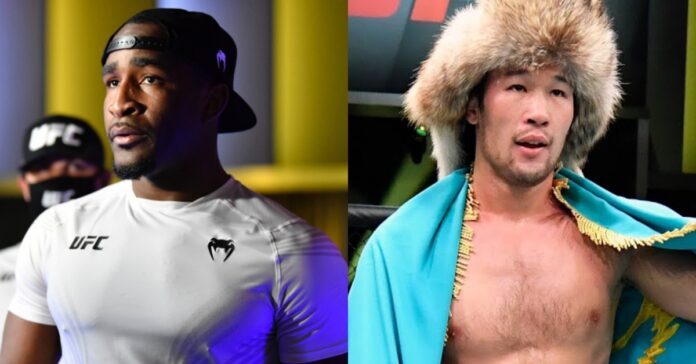 A welterweight matchup between division contenders, Geoff Neal, and the undefeated, Shavkat Rakhmonov has been rescheduled for UFC 285 on March 4. at the T-Mobile Arena in Las Vegas, Nevada.

Initially scheduled to take place this weekend in the co-main event of UFC Vegas 67, Texas striker, Neal was forced to withdraw from his fight with the unbeaten Kazakh native, Rakhmonov, citing an undisclosed injury.

And as per an initial report from ESPN MMA reporter, Brett Okamoto this Wednesday evening, the matchup between Geoff Neal and Shavkat Rakhmonov has been rebooked for UFC 285 on March 4. in ‘Sin City’.

Geoff Neal x Shavkat Rakhmonov has been moved to UFC 285 on March 4.

“Welterweight fight between Geoff Neal (@handzofsteelmma) and Shavkat Rakhmonov (@Rakhmonov1994) that was booked for Jan. 14 has been rebooked for UFC 285 on March 4, per sources,” Okamoto tweeted.

Welterweight fight between Geoff Neal (@handzofsteelmma) and Shavkat Rakhmonov (@Rakhmonov1994) that was booked for Jan. 14 has been rebooked for UFC 285 on March 4, per sources.

Neal, the current #7 ranked UFC welterweight contender, is riding an impressive winning run of two straight fights, defeating Santiago Ponzinibbio in a split decision win, before stopping Vicente Luque with strikes back in August of this year. The stoppage earned Neal a Performance of the Night bonus.

Boasting an impressive 16-0 professional record, Rakhmonov has never been the distance during his professional career, landing eight knockout wins to go with a further eight submission victories.

Prior to his Octagon landing back in 2020, Rakhmonov landed the M-1 Global welterweight title, before defending the belt in a TKO win over Tiago Varejao.

UFC 285 takes place on March 4. from the T-Mobile Arena in Las Vegas, Nevada – with an official headlining fight for the pay-per-view event yet to be determined officially by the promotion. Reports have suggested recently how former two-time light heavyweight champion, Jon Jones may return at the event in a heavyweight division bow.