Geoff Neal Reacts To Opening As A Heavy Underdog Vs. Shavkat Rakhmonov: “When The Cage Door Closes, Betting Odds Mean Nothing.”
published on December 28, 2022
curated and posted by BRWLRZ Team 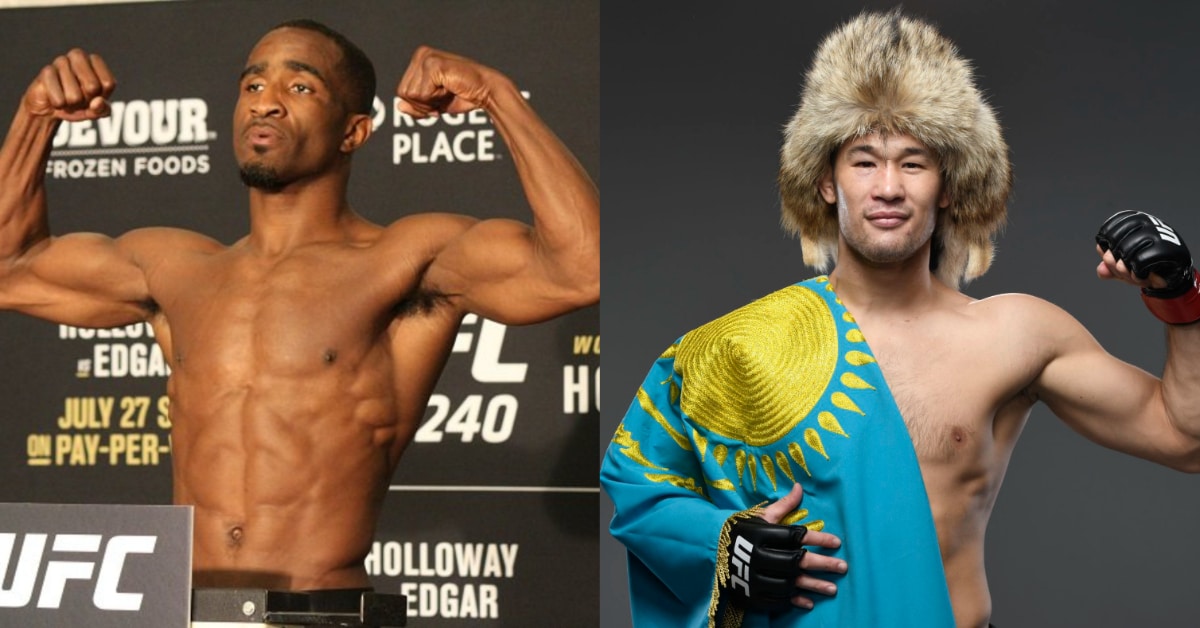 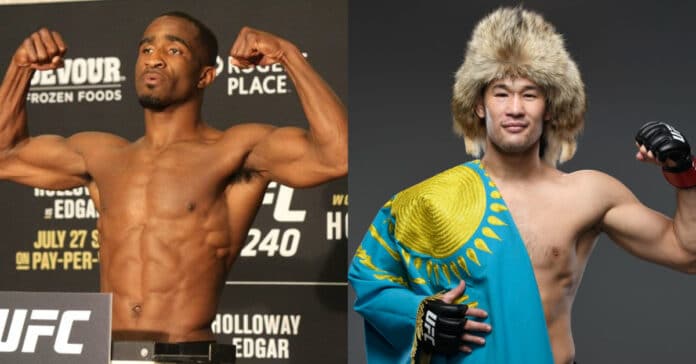 This welterweight Co-Main event will be Neal’s first bout since shocking Vicente Luque with a Round 3 TKO in August at UFC Fight Night: Santos vs. Hill. For that fight, Neal entered as the underdog, and once again vs. Rakhmonov, Neal sees himself in the same situation. Neal will put his #7 ranking in the division on the line when he takes on the favored, #10 ranked Rakhmonov.

Opening up at +350, Neal is no stranger to being an underdog, and he took some time to speak to James Lynch on Youtube to explain why this has little effect on him:

“I don’t give a damn about betting odds, I’m gonna mess up somebody’s parlays. But it is what it is, I’m not worried about it. At the end of the day when the cage door closes, the betting odds mean nothing.”

Since entering the UFC octagon, Neal’s opponent Rakhmonov is 4-0 earning all victories via a Round 1 or 2 finish. Most recently, Shavkat stopped Neil Magny in June with a late 2nd round Guillotine Choke submission.

Rakhmonov brings a whole new level of threat to the welterweight division, and Geoff Neal is most definitely up for the challenge. Neal praised his opponent’s skillset, while also speaking confidently on why he will prevail:

“He has pretty good striking, decent striking and great cardio, and he’s constantly putting pressure trying to look for a finish. Stylistically, I feel like I’m looking for the same thing…I just feel like I’m faster and stronger and that’s going to come into play during the fight.”

Rakhmonov has been compared to rising star Khamzat Chimaev, and it has been rumored that many fighters in the welterweight division are actively avoiding the undefeated Uzbekistan native. By taking this fight, Geoff Neal shows he is scared of no one.

This Co-Main Event bout is scheduled for 3 rounds, and when asked for his prediction on how the fight will play out, Neal answered:

UFC fans around the world will rejoice when the promotion returns to action on January 14th, 2023, for UFC Fight Night: Imavov vs. Gastelum. Look for this highly anticipated co-main event bout as #7 ranked welterweight Geoff “Handz of Steel” Neal will try to achieve the upset, and add a 1 to the loss column of undefeated, #10 ranked Shavkat “Nomad” Rakhmonov.