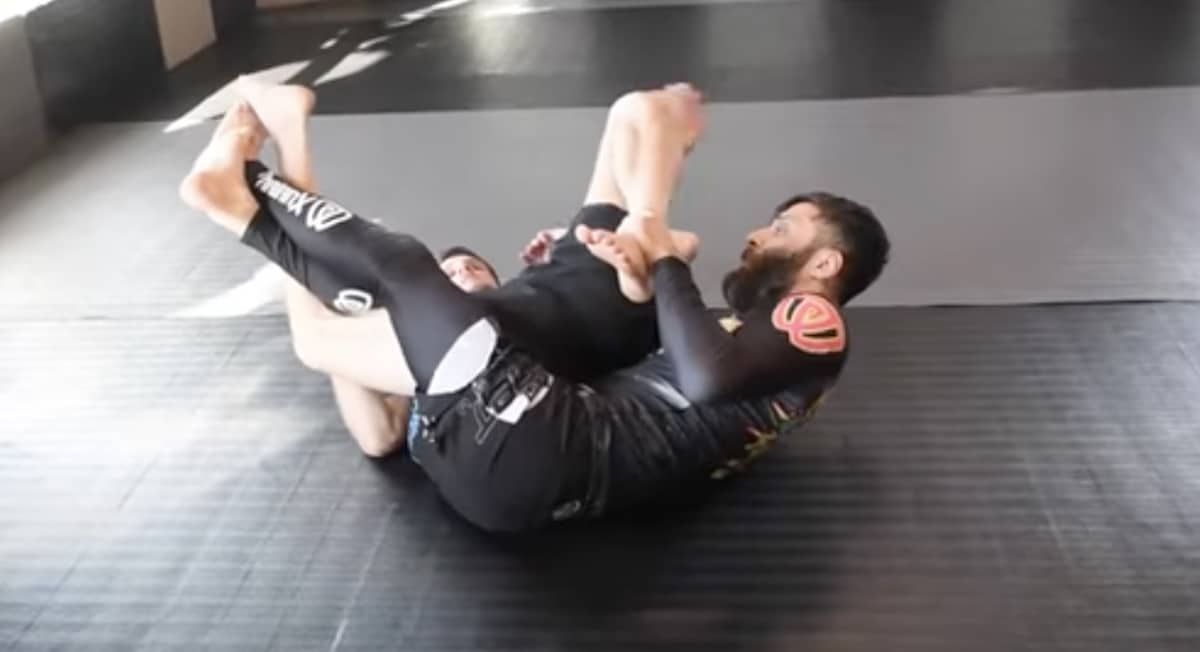 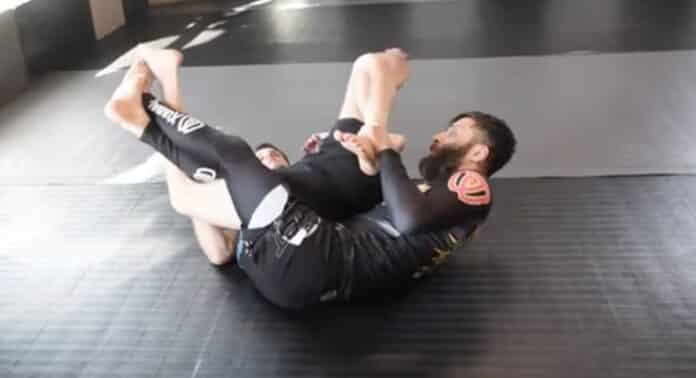 Here is everything you need to know about Geo Martinez. Covering his story of how he transitioned from breakdancing to becoming one of the world’s most recognizable Jiu JItsu athletes.

Before Geovanny “Geo” Martinez stepped onto a Jiu Jitsu mat, he was a dedicated breakdancer. Throughout grade school until his early twenties, his life revolved around breakdancing.

Geo and his brother Ritchie Martinez had their own dance crew and they would spend their days dancing in parks. They would routinely battle other crews to see who was the better dancer.

Martinez did not begin his Jiu Jitsu training until 2011, when he was 24 years old. He was asked to give private lessons to Ryan Ford’s son at the 10th Planet school in Vista, California.

In exchange for giving breakdancing lessons to Ryan’s son, Geo was offered to train at the gym for free. He immediately got hooked on the training and began training under Sean Bollinger at the school.

What Geo realized is that the 10th Planet style of Jiu Jitsu and his breakdancing ability meshed incredibly well. Martinez was able to use his balance and flexibility to get good at the martial art rather quickly.

His brother, Ritchie Martinez would also begin training and both would quickly make names for themselves.

Not too long after Geo started training, he would begin competing at local tournaments around California. His strength and body awareness allowed him to beat more experienced grapplers. Even at the lower ranks, Martinez started to get some attention on the local scene.

In just two years of Jiu Jitsu training, Geo would earn his purple belt and begin training under  Eddie Bravo. He was already learning the martial art at a rapid pace, but his learning went into overdrive training under Bravo.

Martinez would learn all of the 10th Planet Jiu Jitsu techniques and even develop some of his own techniques. By early 2014, Geo earned his brown belt and then his black belt from Eddie Bravo shortly after that.

Geo’s career as a black belt competitor started in 2014. From that time, he has had some incredible performances in his career. Here are some of the most notable moments of Geo Martinez’s grappling career.

The first major tournament where Geo Martinez made an impact was the 2014 ADCC US West Coast Trials event. He came in as an unknown 10th Planet student and left a future grappling start.

At the ADCC qualifying tournament, Martinez would meet four opponents and submit his four opponents. Submitting his first opponent by RNC, the second by calf slicer, third by kimura, and the fourth by darce.

Punching his ticket to his first ADCC tournament that took place in 2015. He would win his first two matches in his ADCC debut and then lose in the semifinals and the bronze medal match.

Martinez would make easy work of his first opponent with a heel hook in the first minutes of the match. He would then hit the patented 10th Planet technique, the twister in his second round matchup.

Following up those two submissions with calf slicer off the truck position, which Geo is an expert at. This would set up a finals match between Geo and darce master Jeff Glover.

The two would have a back and forth match that would go to EBI overtime. In the overtime, Martinez would win the match by holding Glover’s back for a longer period of time. Becoming the very first EBI Featherweight Champion.

Martinez would come back to the next EBI event to repeat as champion. He put on another dominant performance en route to winning his second EBI championship.

This time, Geo would win all four of his matches by submission. An RNC, a heel hook, and two patented calf slicers in the last two rounds of the tournament. Winning his second EBI title in style.

Two years later, Geo would make another EBI appearance. This time competing in the 135 lb division and he actually was not the favorite at the tournament.

Instead, the favorite to win the tournament was Danaher Death Squad original Eddie Cummings. The fans were excited to see if the two would meet in the finals and they didn’t disappoint.

After easily going through their opponents, the two would meet in the finals. In the match, Martinez had Cummings game scouted and defended his foot locks. Their match would go to overtime, where Geo would come on top to win his third EBI title.

In the round between 10th Planet and Kazushi Sakuraba’s team, Ritchie Martinez was beaten by Haisam Rida. Geo would face Rida next and before he took the mat, Eddie Bravo told him to avenge his brother.

Rida outweighed Martinez by over 80 lbs, but Martinez would put on one of his greatest Jiu Jitsu performances. Catching Haisam’s neck and submitting him with a guillotine choke that brought the crowd to their feet.

The Jiu Jitsu style of Geo Martinez is all his own. His breakdancing ability mixed with the unorthodox nature of the 10th Planet system seemed to be a perfect combination.

Geo’s incredible flexibility, mixed with his balance, strength, and body awareness makes him a handful to deal with. His guard is incredibly dangerous and not many grapplers have been able to pass his guard.

He and his brother Ritchie have released numerous BJJ instructionals demonstrating their unique games from their guard to the truck position.

Soon after Geo and Ritchie Martinez earned their Jiu Jitsu black belts from Eddie Bravo, they would open their own academy. The brothers would return home to San Diego and open their own 10th Planet Jiu Jitsu school.

Their school would be called 10th Planet Freaks and is one of the top No-Gi schools in the city. Which is saying something since San Diego is one of the world’s mechas for Jiu Jitsu schools.

Geo Martinez has already accomplished numerous accolades in his Jiu Jitsu career and won a lot of big matches. But Marinez is a competitor and is always striving to get better.

At 35, Martinez still isn’t slowing down and is still competing in grappling events around the world. Don’t be surprised to see him win more big matches in the future.