Gane Breaks Down Ngannou Fight: ‘It’s Not Exactly Power vs. Technique’
published on January 21, 2022
curated and posted by BRWLRZ Team

Many have billed the upcoming heavyweight title fight as a clash of two different types of a fighter. On Gane’s side, many see his technical skills and his variety of abilities as his main strength. But on Ngannou’s end, people say his one-punch knockout power is what could earn him the win on Saturday.

Gane doesn’t see the fight that way. Instead, he sees both power and technique in both him and Ngannou. When the idea of the different styles was proposed to Gane, this is what he said:

Does Ngannou vs. Gane = Power vs. Technique?

While Gane says the fighters aren’t incredibly different in their strengths, it is worth noting how explosive Ngannou is as a fighter.

Ngannou is a frequent finisher to his fights, as only three of his 19 pro appearances have gone the distance. The majority of his wins have come in the first round, with others coming only a round later.

Ngannou added another explosive knockout to his résumé last year, beating Stipe Miocic to become the UFC Heavyweight Champion. On Saturday, he will attempt to defend his belt for the first time since then.

On the other hand, Gane is more experienced with going deeper into fights. He has already fought five rounds twice as a pro, defeating both Jairzinho Rozenstruick and Alexander Volkov in headlining bouts last year.

But as Gane stressed, he has striking power as well. He became the interim UFC heavyweight champion in August of last year, finishing former title challenger Derrick Lewis in the third round.

Do you agree with Gane’s assessment of the matchup? 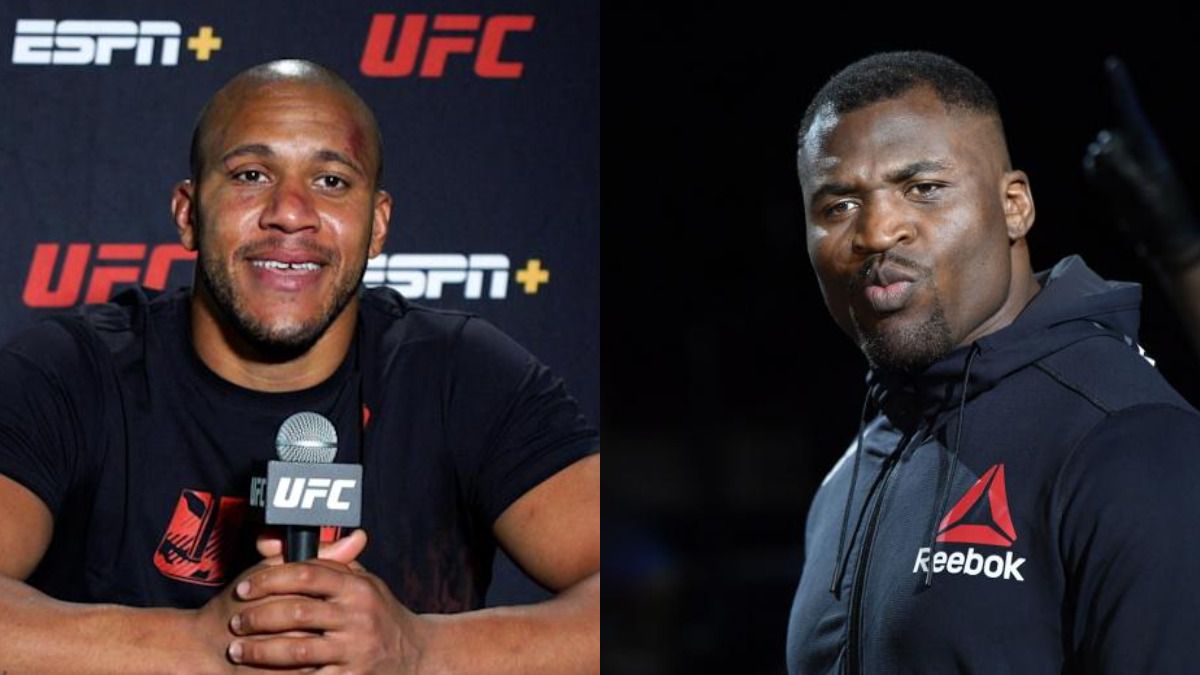