Gaethje Reveals The One Way His Fight With Chandler Could “Suck”
published on November 5, 2021
curated and posted by BRWLRZ Team

The bout between Michael Chandler and Justin Gaethje seems to have action written all over it, but there is one way the flight could suck.

The main card of UFC 268 will be kicked off with the return of Gaethje, Who has not fought since his 2020 title loss to Khabib Nurmagomedov. He is returning against Chandler, who is fresh off his own title fight loss, when Charles Oliveira TKOd him to win the vacant title.

Aside from the fact that this is potentially a number one contender’s fight, this about has action written all over it, with both men being known to throw caution to the wind and brawl. However, Justin Gaethje explained to media at the UFC 268 pre-fight press conference, but there is a specific way where this fight does not end up being fan friendly.

“These guys saw Khabib take me down. A lot of guys have tried to take me down in my career. He was the one that was successful, so maybe they see a path to victory there. I do think that (Chandler) is a smart guy, and I think that he thinks that he would be smart to try to turn this into a wrestling match for a round or two. So yeah, if he was successful there, which he will not be, then it could suck, but not going to happen,” Gaethje said.

It certainly does not seem to be out of the realm of possibility, that Michael Chandler will at least try to wrestle and control Justin Gaethje, provided he could even do so. On the off chance that this is what happens, that would be extremely disappointing for the fans who were expecting a bloodbath, but given the stakes it would make perfect sense for Chandler.

You can check out Justin Gaethje’s entire pre-fight press conference media appearance below: 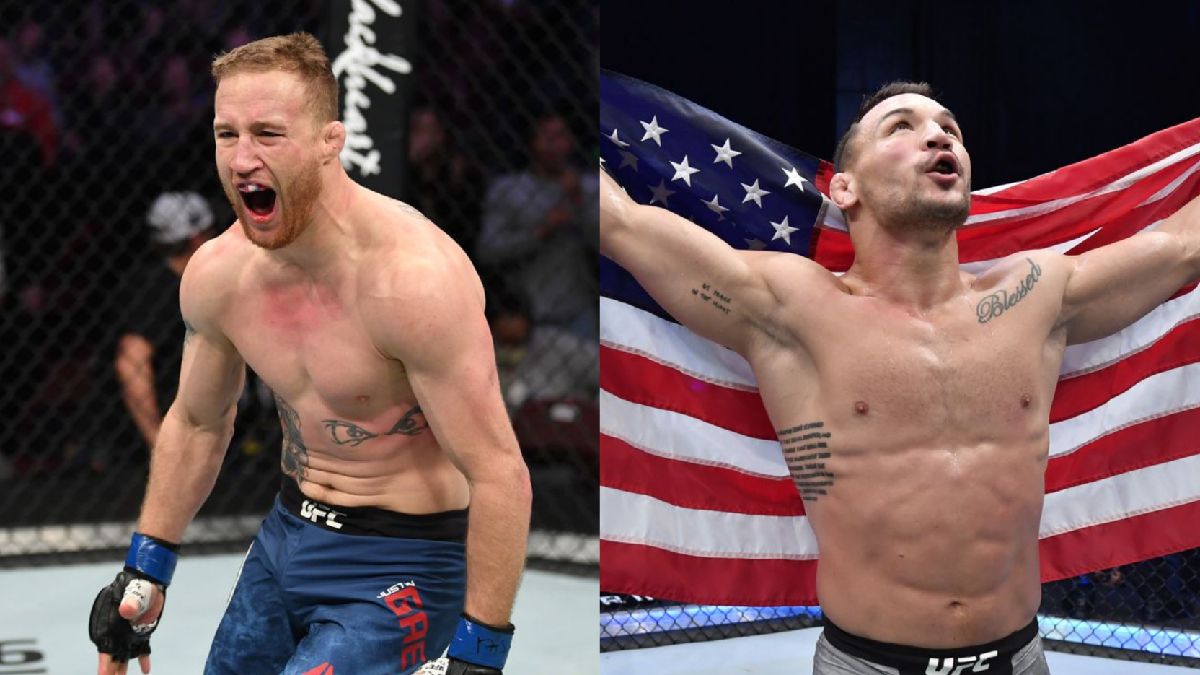