UFC President Dana White isn’t sure what’s next for Frankie Edgar following his disappointing loss to Marlon Vera at UFC 268.

Edgar and Vera were trading blows for a majority of the fight before Vera landed a brutal front kick to the face that dropped Edgar in the third round. After landing some hard ground-and-pound, the referee stopped the fight, to the displeasure of Edgar.

Edgar had success in the opening minutes of the bout, using his wrestling to control Vera on the ground and also landing some hard elbows from top mount. However, Vera found his range as the fight went on and ended up getting the late finish.

Edgar immediately protested the stoppage, but White feels it was warranted.

“I love Frankie Edgar. He’s wrong,” White said during the UFC 268 post-fight presser. “It was a great stoppage. Even when Frankie was on his knees and was arguing with the ref and everything else, when he still stood up, he wasn’t right after. So it was a good stoppage.”

With the loss to Vera, Edgar has now lost four of his last five inside the UFC Octagon. He has accumulated just one win since making the move from featherweight to bantamweight last year.

Despite his recent struggles, White isn’t ruling out a possible return for Edgar in the near future but feels his days may be numbered.

“Frankie was fighting a good fight until he got clipped,” White said. I don’t know. Frankie’s gotta go home, spend some time with his family, think about what he wants to do, and we’ll talk about it.”

Edgar is a former lightweight champion and is widely regarded as a legend of the sport and a future Hall of Famer.

What do you think is next for former UFC champion Frankie Edgar? 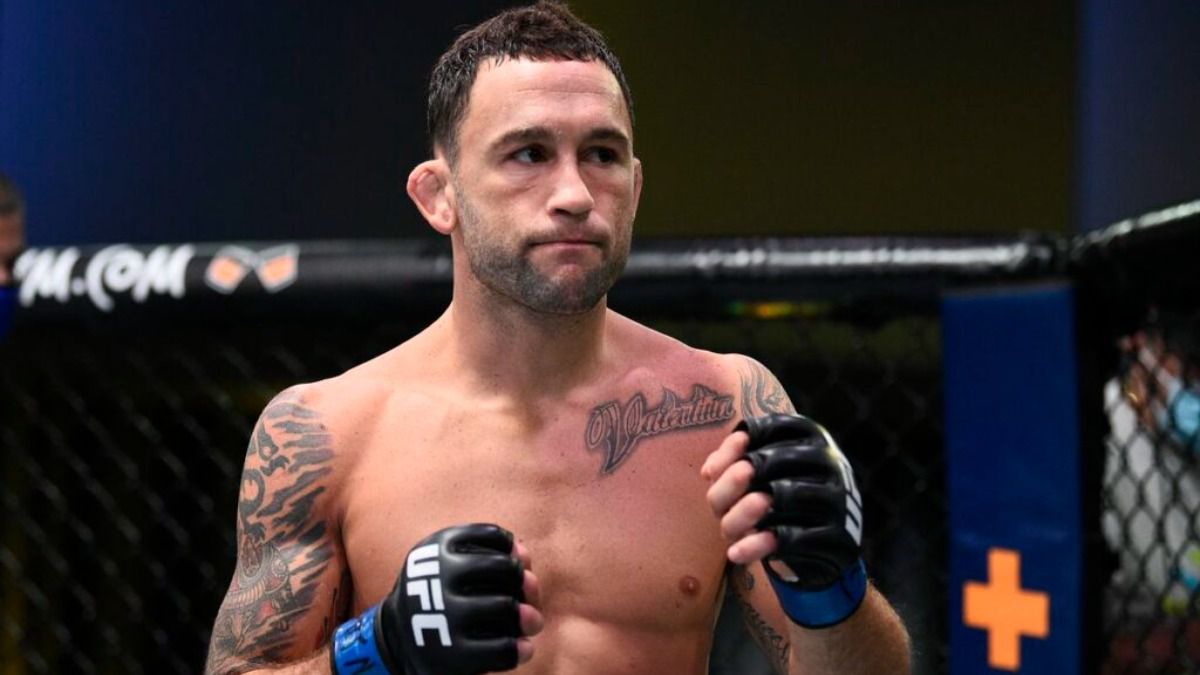