At UFC 268, former lightweight champion Frankie Edgar took on Marlon “Chito” Vera prior to the co-main event. It was a very competitive fight up until Vera ensured in the third round that the judges would have no say in the official outcome. Vera turned in one of the best KO’s of the year with an Anderson Silv-esque front kick to the face of Edgar, which brought about a prompt stoppage of the bout.

Edgar protested the stoppage immediately but remained wobbly after he returned to his feet. UFC President Dana White gave his opinion on the stoppage, stating that it was 100% justified. White also stated that he was unsure of what Edgar’s future will be in the UFC.

Edgar has lost four of his last five fights, with three of the losses coming by TKO/KO. Considering how tough Edgar has historically been to put away, those numbers are reason for concern, especially given the fact that the legend is now 40 years of age.

“For those who want to know what I’m thinking I figure the best way to share was on my podcast @champandthetramp. I’m proud of my team and the way we prepare, I have always been ready for a fight and I want to thank them for that. To my family thank you for your sacrifices you make along side me in this journey to achieve I love you all. To my fans that stick by my side no matter the outcome I appreciate every single one of you. Congrats to Chito best of luck moving forward, this Bantamweight division is a murders row. I see ya when I see ya.”

Do you believe it’s time for Frankie Edgar to retire? 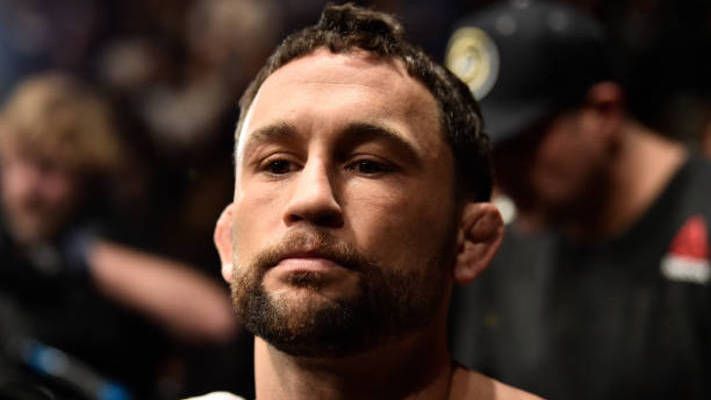