Frankie Edgar Reflects On The Best Moments In His MMA Career: “Winning A Title, That’s Been My Goal Ever Since I Got Into Sports”
published on November 13, 2022
curated and posted by BRWLRZ Team 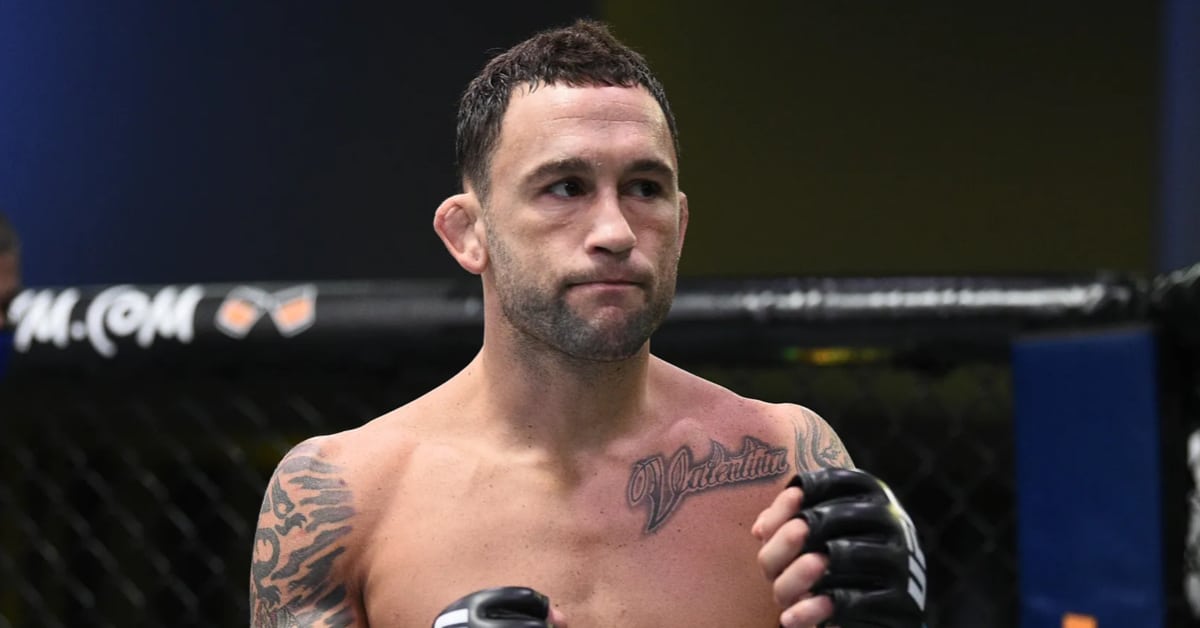 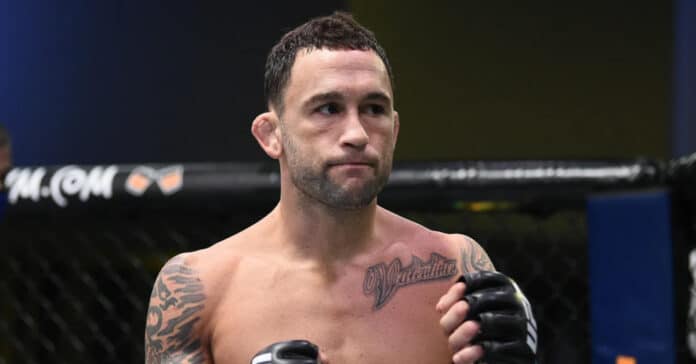 Frankie Edgar is a certified future hall of famer. During his 17-year career, he has won UFC gold, competed in three weight divisions, and fought the best in mixed martial arts.

All of his accolades are noteworthy but the New Jersey native has a special moment that stands out from the others. On MMA Fighting’s “The Fighter vs. The Writer”, Edgar reflected on winning gold for the first time at UFC 112.

“That’s the feather in the cap. Winning a title, that’s been my goal ever since I got into sports. When I was a wrestler, I wanted to win a state title and then a national title. I always came a close second. Missed All-American in triple overtime and I finally reached my goal.”

“That was just amazing, that feeling, I’ll never forget it. One of the best things to happen to me in my sports career for sure.” (H/T MMA Fighting)

The wins over Penn were memorable but the 41-year-old labels a rivalry that fans always talk about. The fights consist of some of the best moments in UFC history.

“Definitely the [Gray] Maynard fights,” Edgar said. “Always the top of the list. Whether on Twitter or just out and about. They definitely talk about those. I took a shellacking at the start of both of those fights. They were definitely talked about the most.”

Frankie Edgar and Gray Maynard Have a Long History

Edgar first fought Maynard in April 2008. It would be Edgar’s first MMA loss. Nearly three years later, he would survive early adversity to secure a draw over Maynard in their second meeting. He would experience another tough start in the trilogy fight but came back to knockout Maynard in the fourth round to defend his UFC lightweight title.

After dropping the title, Edgar would go on to compete in the featherweight and bantamweight divisions. Despite being undersized throughout his career, his relentlessness led to him becoming one of the greatest and most loved UFC fighters of all time. He plans on retiring from MMA after his fight against Chris Gutierrez in Madison Square Garden at UFC 281.

“When [people] look back on my career, and it’s like damn this guy fought everybody,” Edgar said. “Getting into the sport, I didn’t plan to fight across three different weight classes but just the nature of the game and when I first got in, [155 pounds] was the only weight class I could have fought in. I kind of ended up there by default. That’s just a true martial artist.” (H/T MMA Fighting)