UFC bantamweight Frankie Edgar had quite the eventful aftermath to his disappointing loss to Marlon Vera at UFC 268.

Just days after the knockout defeat, Edgar underwent surgery to remove part of a bulging disc in his lower spine. The surgery was successful but requires quite a lengthy recovery process.

The former UFC lightweight champion has had his fair share of struggles since moving down to bantamweight. After falling short of featherweight gold, he’s lost two of his last three fights at 135 pounds, including knockouts to Cory Sandhagen and Vera.

During a recent segment of his Champ and The Tramp podcast, Edgar gave an update after undergoing two significant procedures.

“So far, so good,” Edgar said. “Obviously a little sore, but the reason I went there – it feels like it worked. I always push too hard, sometimes. I feel really good. I want to do more. I can’t twist and turn and bend over. I feel like I can do all that, but I’m trying to sustain myself in the meantime.

“I feel like I can do all of this, but I’m trying to make ends meet for now. I’m glad I did it. I hope it stays feeling like it is now. Two surgeries and now I’m fine walking around.” (h/t ESPN)

Last month, Edgar denied that he’s seriously considering leaving MMA just yet. During a podcast episode last month, he was adamant in his stance that he isn’t ready to retire, despite being 40 years old.

UFC President Dana White seemed vague about Edgar’s future with the promotion after his latest defeat, and he’ll likely need a win in his return to remain on the roster. For now, all things are looking positive when it comes to Edgar’s health.

Who would you like to see Frankie Edgar fight in his return to the cage? 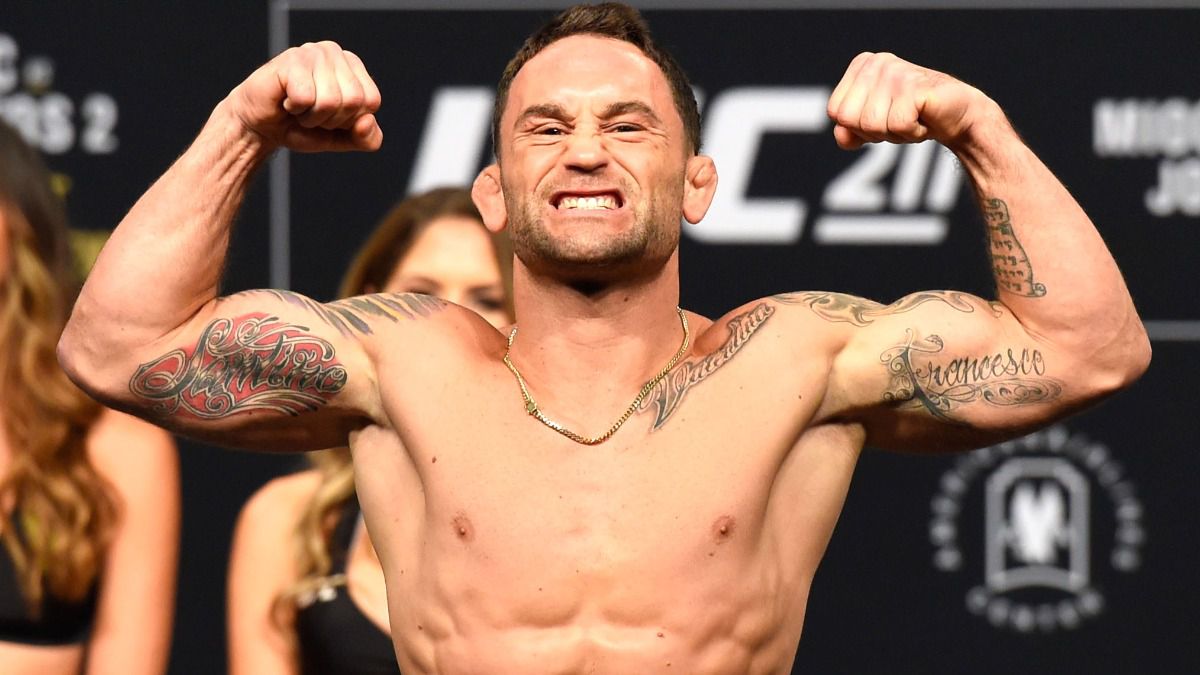