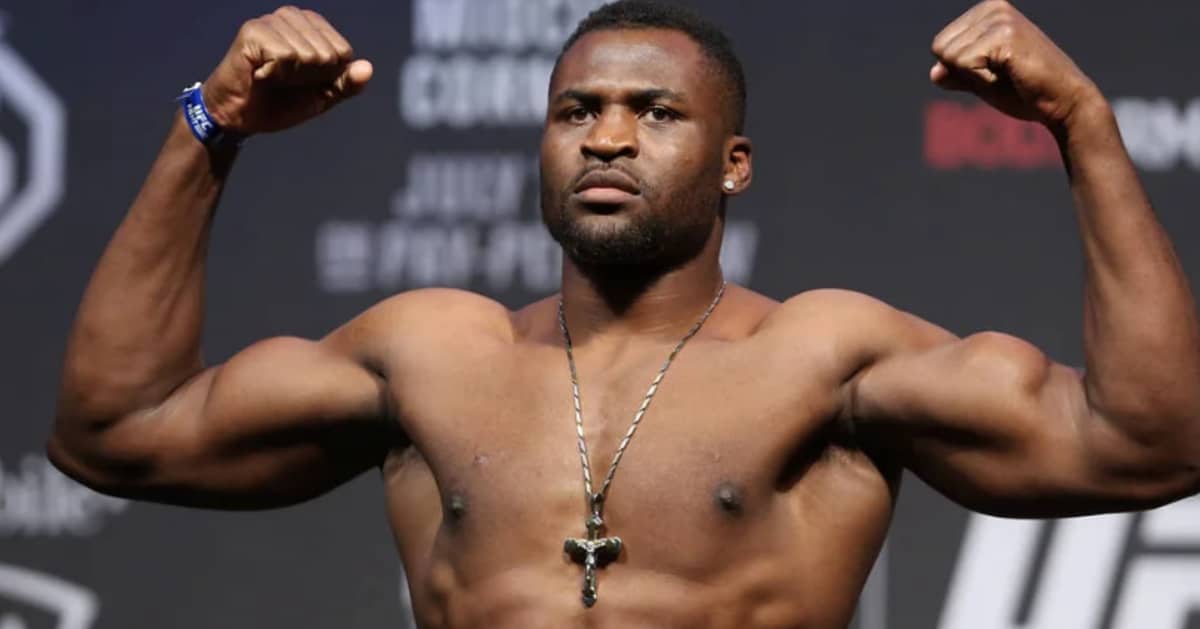 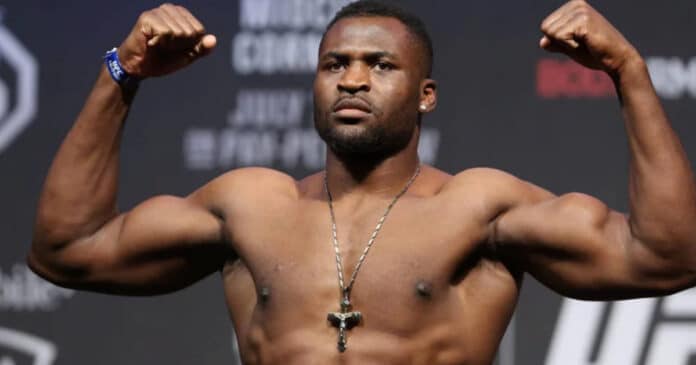 Coach of Francis Ngannou, Dewey Cooper, says to expect the best version of the heavyweight we have ever seen.

It seems it is nearing the time of the return of Ngannou, who has not competed since his January 22nd fight against Ciryl Gane following a knee injury.

It seemed for a while, that we might not see ‘The Predator’ back in the Octagon, after a public spat with the UFC over pay. While we have not seen Ngannou compete regularly over the past few years, his fights are always held some reverence with the heavyweight’s almost inhuman power.

Ngannou’s coach and former fighter, Cooper, was excited at the prospect of the heavyweight’s return, tipping Ngannou for a big 2023.

“This version of Francis will be better than the last version of Francis before he injured the knee. It’s going to be something that’s galactic,” Cooper said. “We’re expecting Francis to be better, stronger, more athletic, more everything. He expects the same thing, so it’s definitely going to happen.”

“Whenever something is smart and official, we’ll make sure that we do the right things to have him at his very best. 2023, we’ve got some big, big things ahead.” (H/T MMAweekly)

It’s expected that Ngannou will make the second defense of his title against all-time great, Jon Jones.

The former light-heavyweight champion has long spoken of a trip up to heavyweight and has seemingly been in training for it for the past few years. Jones won’t just step up and fight any heavyweight, he will jump right into the deep end to face one of the most devastating knockout artists the promotion has ever seen.

If made, the fight will be one of the biggest of recent memory and could prove to be a pivotal point in the history of the UFC.

Who will win, Francis Ngannou or Jon Jones?