UFC Heavyweight Champion Francis Ngannou may have some surprises in store for Ciryl Gane during their clash at UFC 270.

Ngannou will make his first heavyweight title defense against the interim champ Gane to kick-off 2022. This is his first fight in the Octagon since earning the belt over Stipe Miocic in a vicious knockout at UFC 260 last year.

Ngannou has always been known for his knockout power, but his takedown defense and overall grappling showed big gains in his last fight. While he’ll always be a striker first, he’s looking to prove that he’s not one-dimensional in his approach.

During a recent interview with MMA journalist Megan Olivi, Ngannou tells fans to expect the unexpected at UFC 270.

“I’m cooking something that I’m gonna surprise people with. They think they have seen a lot of my tools, and I’m coming up with something. Having those short fights never really (gave) me an opportunity to showcase what I’m capable of. And I think this might be the opportunity, and I’m getting ready for that, January 22. It’s gonna be like a (completely) different fighter in the best way.

“Obviously, the power’s still gonna be there. I won’t take that off. It’s a good thing to always have in your pocket in case you need it. Because even though I want to really (put on a show), I won’t say no to a knockout, even if it comes in the first minute. So January 22, you’re gonna understand why I’m the champ.”

Ngannou will more than likely need a balanced approach to his fight with Gane. A former teammate of his at MMA Factory, Gane has shown a diverse skillset in recent wins over Derrick Lewis and Junior dos Santos. His movement has been compared to that of a modern-day welterweight.

Things have become tense between Ngannou and his former coach Fernand Lopez, but Gane recently assured fans that there’s no bad blood between the two heavyweight titans. If the recent buildup and interviews are any indication, Ngannou and Gane look to put on an all-time classic at UFC 270.

What is your prediction for Francis Ngannou vs. Ciryl Gane? 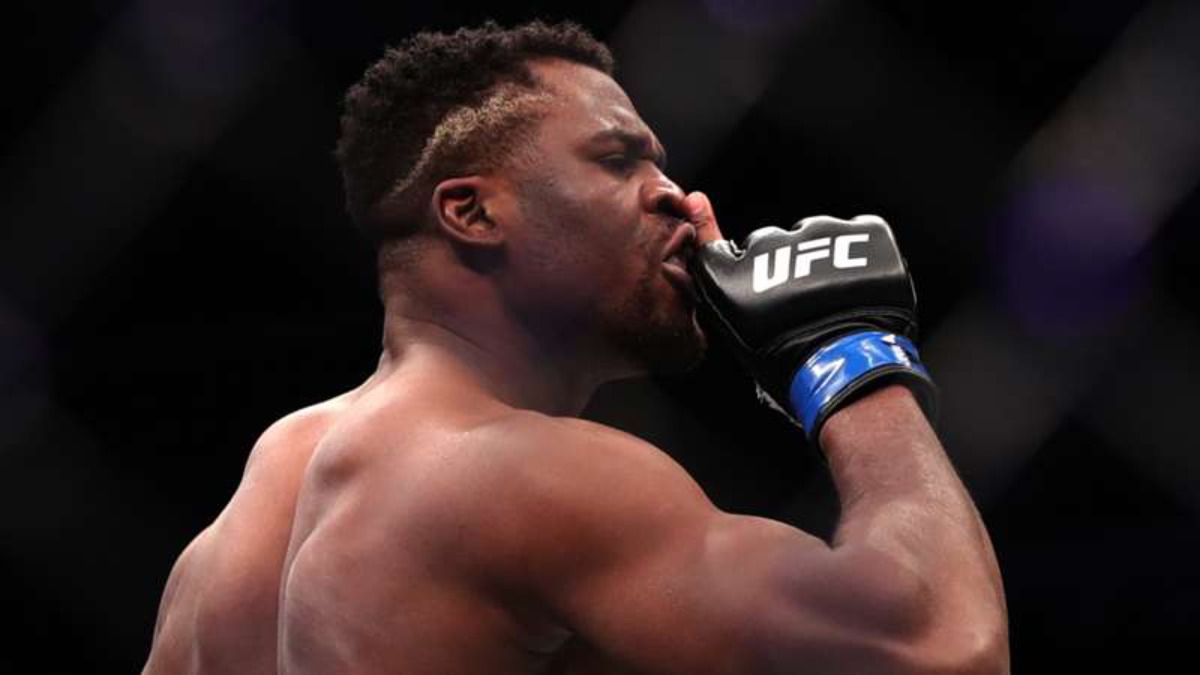