Francis Ngannou Set To Appear On The MMA Hour
published on January 17, 2023
curated and posted by BRWLRZ Team 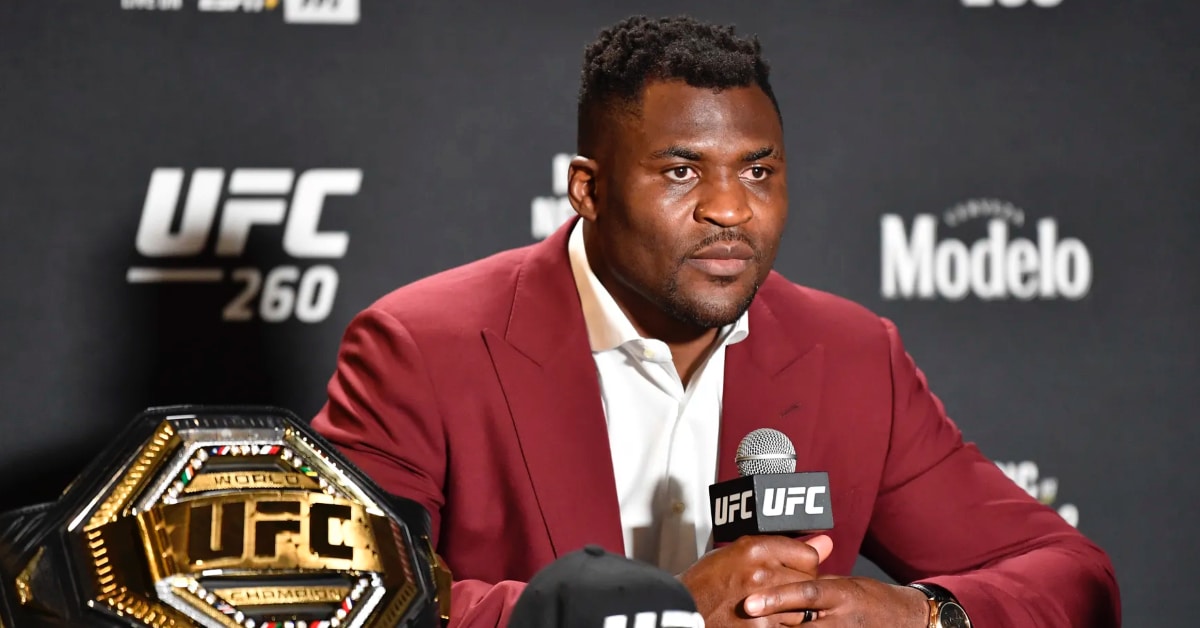 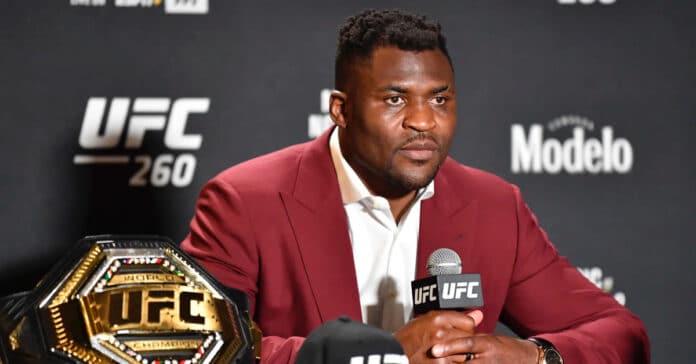 Former UFC fighter Francis Ngannou will be a guest on a special Tuesday edition of The MMA Hour. Ngannou is expected to speak with guest Ariel Hewlani about his recent exit from the UFC.

Last Saturday, a heavyweight title fight graphic between Jon Jones and Ciryl Gane was accidentally leaked at T-Mobile Arena in Las Vegas. It led many people to speculate whether Ngannou was simply stripped of the heavyweight title or had left the UFC entirely.

“We offered Francis [Ngannou] a deal that would have made him the highest paid heavyweight in the history of the company. More than [Brock] Lesnar, more than anybody and he turned the deal down,” White said. “I think Francis is in a place right now where he doesn’t want to take a lot of risk. He feels like he’s in a good position where he could fight lesser opponents and make more money.”

Francis Ngannou is Expected to Gain Many Offers From Several Organizations

Ngannou had been vocal about wanting better pay during negotiations with the UFC. He will now get a chance to test the free agent market. Several other MMA organizations, including the PFL, Bellator and BKFC have expressed interest in the heavyweight star. It’s also important to note that Ngannou has expressed interest in a move to boxing. Last year, he was challenged by boxing great Tyson Fury to a crossover fight in the squared circle.

Now, the Cameroon native is free to make any decision about his future. He will appear on The MMA Hour at 1 p.m. Eastern Standard Time.