Francis Ngannou Says Therapist Warned Him About Fernand Lopez Years Ago
published on January 17, 2022
curated and posted by BRWLRZ Team

Francis Ngannou has known that his ex-coach would be a problem for years.

Francis Ngannou is getting ready to defend his heavyweight belt for the very first time this Saturday at UFC 270. He will be facing off against interim champion Ciryl Gane. Ngannou and Gane have a common bond. They used to be training partners, and Gane is still coached by Ngannou’s former head coach Fernand Lopez.

In the leadup to this fight, Lopez has been trying everything he can think of to get in the head of Ngannou. There has been some drama between Lopez and his former student. Ngannou isn’t all that surprised by this tactic taken by Lopez and says he knew that it would be a problem back a few years ago.

“I won’t say I’m surprised knowing the person (Lopez). I always knew that something like this could come from him,” Ngannou said in an interview with UFC’s Megan Olivi. “I was in Paris two years ago after the Derrick Lewis fight, and I was dealing with some personal stuff on my end.

“I was so in the bad place that I decided to see a psychiatrist. If you look at the psychiatrist’s notes, it’s funny because even two years ago she pointed out Fernand as a problem and to watch out. I thought she was like, crazy. She started to break it down and put it on the note. Now I think she was all right.”

Ngannou has had to deal with a lot leading up to this fight. He has been having some negotiation problems with the UFC and could be getting ready to leave the organization. Add in all the trouble he has had to deal with from Lopez, including threatening to leak a sparring video of him and Gane sparring.

Ngannou might not only be fighting for his UFC belt on Jan. 22 but also perhaps his peace of mind. He will be looking to put Gane, Lopez, and possibly the UFC behind him.

What do you think of a therapist warning Ngannou to watch out for Lopez? 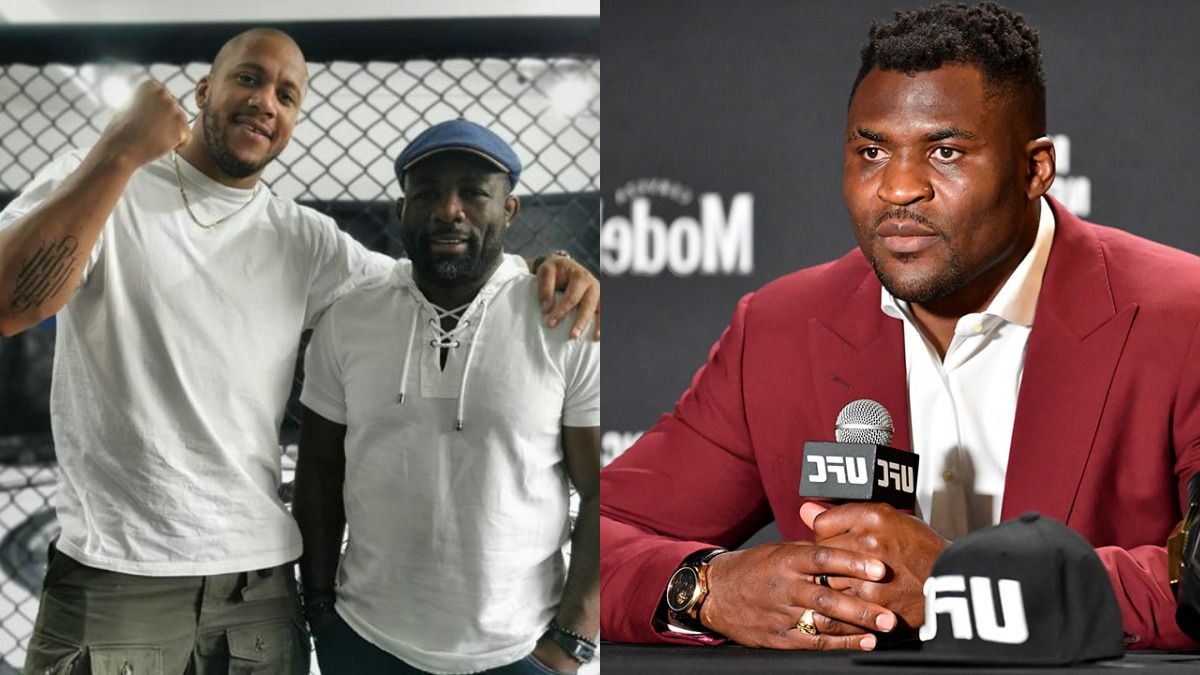