UFC heavyweight champion Francis Ngannou is just as confused as anyone about why company president Dana White didn’t put the belt around him at UFC 270.

Ngannou grinded out a hard-fought victory against Ciryl Gane at UFC 270. While it wasn’t quite the showcase that everyone expected, he used his vastly improved wrestling and patience on the feet to stifle Gane’s attack.

After earning a unanimous decision on the judges’ scorecards, UFC matchmaker Mick Maynard was the one who put the belt around Ngannou and not White. This surprised many around the MMA community since Dana White is usually the one to perform these honors. This has caused some to wonder whether or not Ngannou requested not to have White be involved.

During his UFC 270 post-fight press conference, Ngannou gave his side of the story.

“I don’t know, you’ll have to ask him,” Ngannou said about the reason for White’s absence. “I had nothing to do about that. I think that was their decision, I’m about to ask about that, too.”

Ngannou was later told by a reporter that White also didn’t attend post-fight media availability, which was apparently news to the champ. He was then asked if White’s cryptic post-fight absence makes him wonder about his future with the promotion with his contract negotiations still at a standstill.

“It’s been a long time that I’ve been wondering about my future in the company,” Ngannou said, shrugging off that notion. “So, nothing has changed. I’m still in the same position.”

Ngannou and White have had their fair share of tense moments leading up to UFC 270. Since Ngannou first earned the belt at UFC 260, he and the UFC brass haven’t been on the same page in regard to contract negotiations.

White has previously claimed that with a win at UFC 270, Ngannou has one more fight on his deal. However, White’s absence during Ngannou’s post-fight celebration could be telling with what lies ahead between the two of them.

Why do you think Dana White wasn’t present after Francis Ngannou’s win at UFC 270? 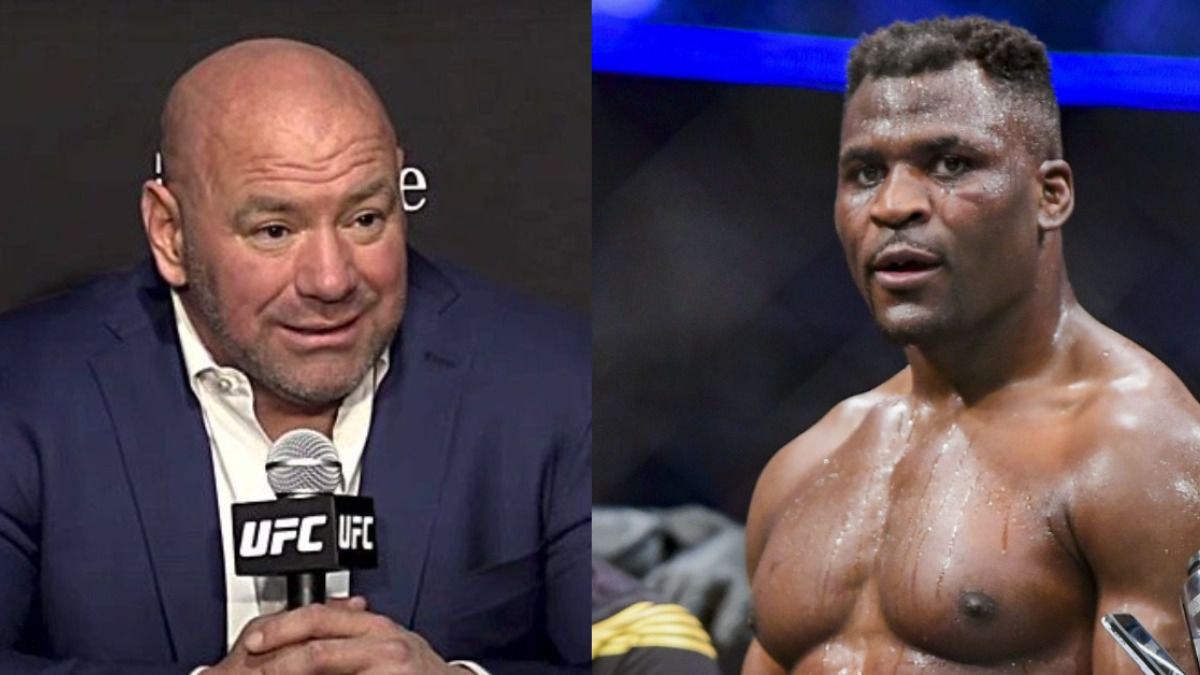