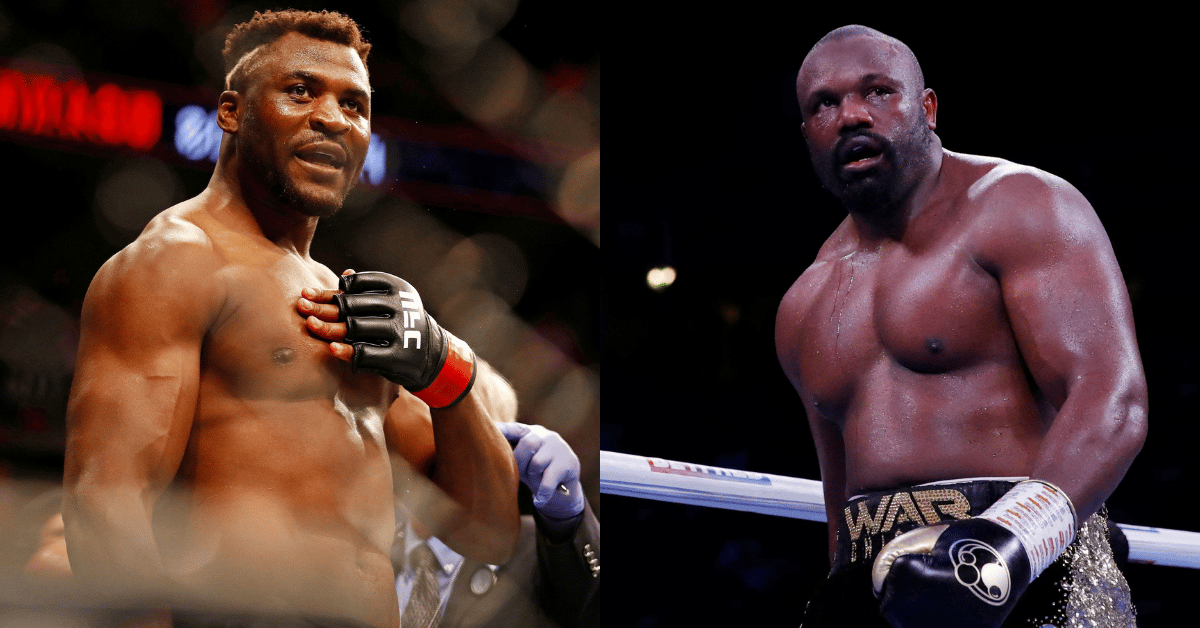 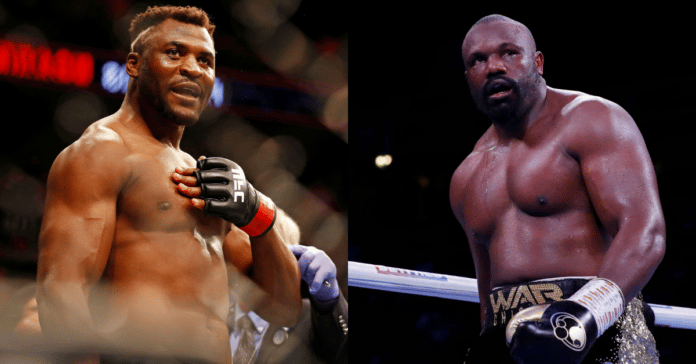 Francis Nagnnou has an offer on the table from Misfits Boxing presenting him with a match against Derek Chisora.

Cameroon’s Ngannou is the former UFC heavyweight world champion who recently walked away from the organization. The 36-year-old athlete cited that it was not just about the money for him, but he was advocating for fighters to have sponsors, health insurance, and an advocate.

Since stepping away from the UFC, Francis Ngannou is the hottest free agent in combat sports and is highly interested in a boxing match.

In a recent interview with Pro Boxing Fans, Misfits Boxing promoter Kalle Sauerland confirmed that there is an offer for Francis Ngannou to fight under the promotion and would start his career against Derek Chisora. Sauerland said:

“I’d love to sign him, I think he’d fit perfectly in with our crossover stuff with Misfits. We can build him on there, bring over Derek Chisora, a big fight like that you know? There’s a lot of good fights for him … Mams [Taylor] is speaking to their people. I’m sure a lot of people are speaking to their people, but I think we can offer him something unique. I’m not involved, but my partner Mams is discussing with his people, yes.”

Kalle Sauerland and Mams Taylor both work with the KSI owned Misfits Boxing.

Derek Chisora is a heavyweight boxer who has gone 1-4 since 2020. Prior to that, he held national boxing titles in the UK plus the WBA International heavyweight title. Most recently, Chisora is coming off a TKO loss to the boxing heavyweight king Tyson Fury in late 2022.