UFC Heavyweight Champion Francis Ngannou has the support of a former light heavyweight champion in his battle with the UFC.

Ngannou most recently defended his heavyweight title against Ciryl Gane at UFC 270 via unanimous decision. While it wasn’t exactly the showcase UFC fans expected, Ngannou showed off his improved wrestling after allegedly suffering a significant knee injury in camp.

Ngannou continues to be at odds with the UFC brass, and more specifically company president Dana White, regarding contract negotiations. This prompted former UFC star Tito Ortiz to reach out to Ngannou on social media in support of his cause.

[email protected]_ngannou Congrats on the fight and standing your ground for the future of all #MMA fighters. I did it and they tried to erase me from the UFC’s history books. I hope they don’t the same to you.

“[Francis Ngannou] congrats on the fight and standing your ground for the future of all MMA fighters,” Ortiz said. “I did it and they tried to erase me from the UFC’s history books. I hope they don’t [do] the same to you.”

Ngannou has been vocal over the past year regarding his displeasure with how the UFC has treated him. This quarrel was allegedly part of the reasoning for the promotion organizing an interim title bout between Gane and Derrick Lewis just months after Ngannou earned the title at UFC 260.

Ortiz has plenty of experience dealing with the promotion and White after his legendary career in the cage. Ortiz’s relationship with White became so heated that the two of them nearly competed in a boxing exhibition against each other.

Like Ortiz, Ngannou’s issues with the UFC are financially focused and also term-based. Ngannou has made it clear that he wants the freedom to pursue potential boxing matches to go alongside his MMA fights.

Ngannou is expected to undergo surgery on his injured right knee and could miss significant time. In the meantime, the ongoing negotiations with the UFC continue.

What do you think is next for Francis Ngannou in the UFC? 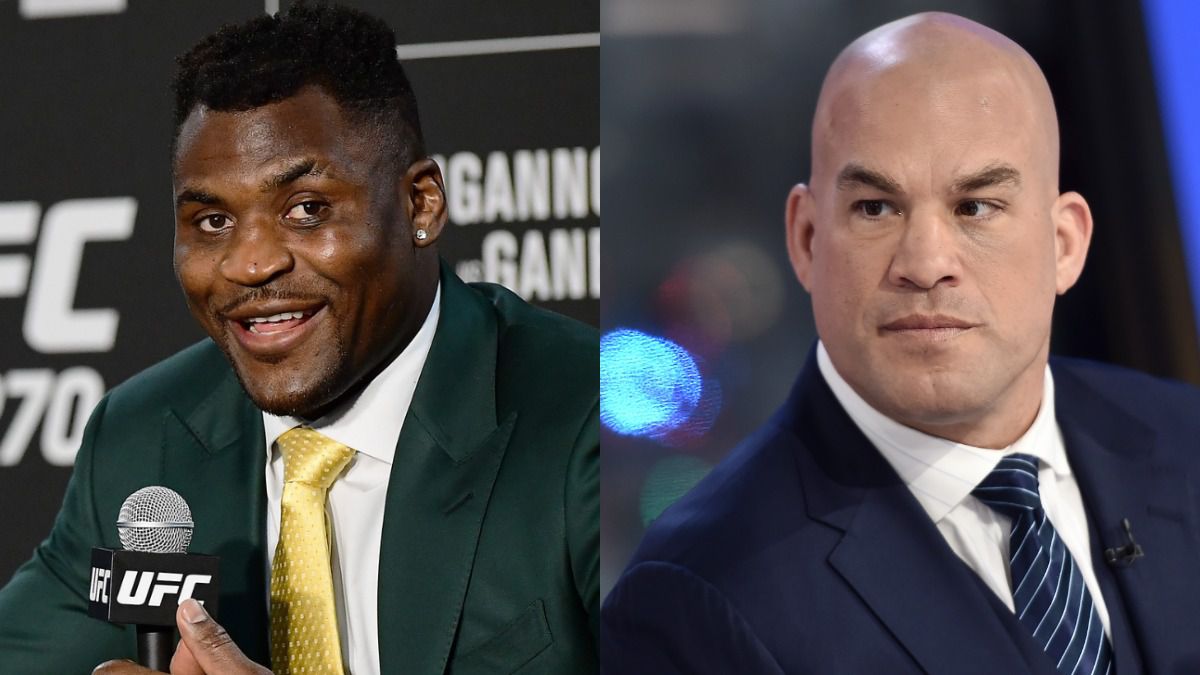