Francis Ngannou Accuses The UFC Of Discrediting & Sabatoging Him
published on October 14, 2021
curated and posted by BRWLRZ Team

Heavyweight champion Francis Ngannou believes the UFC machine is not behind him.

After seizing heavyweight gold from Stipe Miocic‘s grasp in March, the world has been waiting for the next Francis Ngannou fight. Many were surprised when the UFC announced that the interim heavyweight championship would be on the line between Ciryl Gane and Derrick Lewis in August.

After all, “The Predator” had just won the title less than five months ago. Prior to UFC 265, it was implied by Dana White that Ngannou was taking a vacation, but the champion is refuting those claims. After receiving some flak about the interim title fight, Dana White shut down critics and said there are fights every Saturday if a fighter wants to fight.

Speaking on The MMA Hour, Ngannou accredited Gane’s win and explained that the company wanted to sabotage his name and title.

“He deserves it. He deserved to win the fight. He had a very good fight, a very good run. I do not have a problem. My only problem is that they want to discredit my title. That’s the only problem, but I can not control what other people do… You cannot blame him for anything. He did everything right,” Ngannou said.

When pressed on if he believes the UFC’s marketing machine is behind him, the heavyweight champion is adamant that if they are discrediting him, then they are certainly not in the business of promoting him.

“Honestly, that’s not a feeling that I have. Ngannou stated. I don’t know, I might be wrong, but I don’t feel that because in my opinion, right now, from what I’m seeing, the UFC tried to discredit me. That’s what I know. Those who promote somebody can not work together with discrediting him. You don’t do that to somebody that you want to promote,” Ngannou said.

Recently, the anticipated heavyweight unification bout between Ngannou and Gane has been announced for UFC 270. The two titans are set to take the Octagon by storm on January 22. As the marquee event draws closer, given Ngannou’s perceived issues, it will be interesting to see how the UFC promotes both fighters ahead of their showdown.

Do you believe Francis Ngannou is not being promoted effectively? 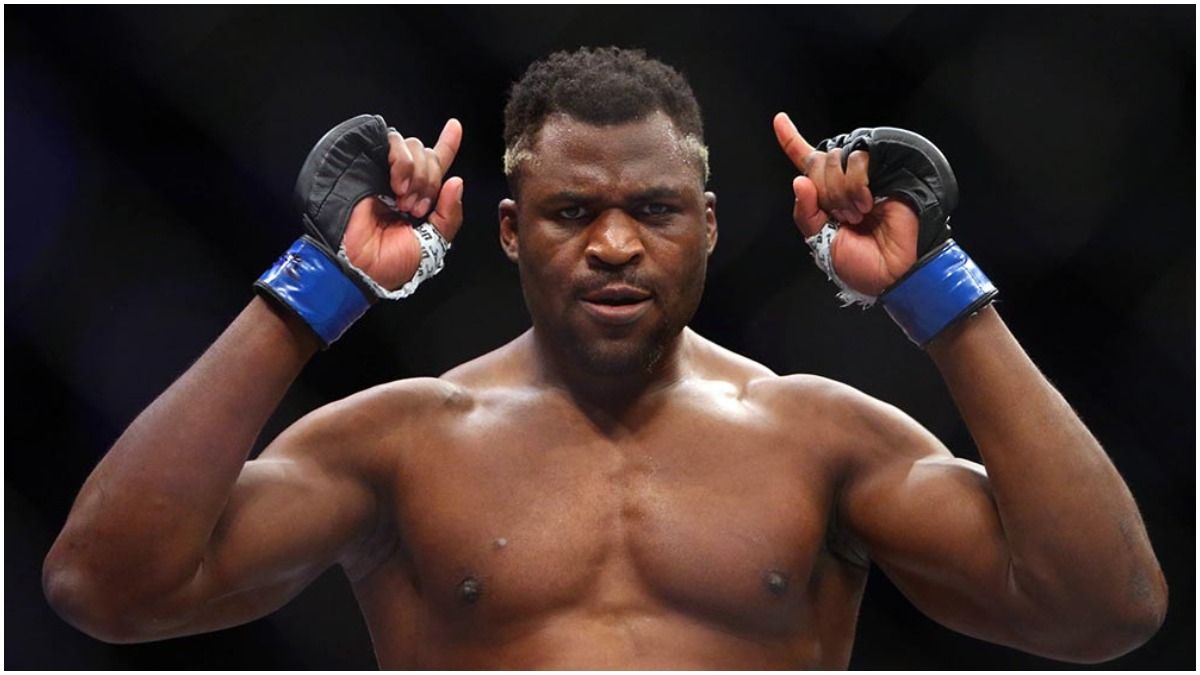