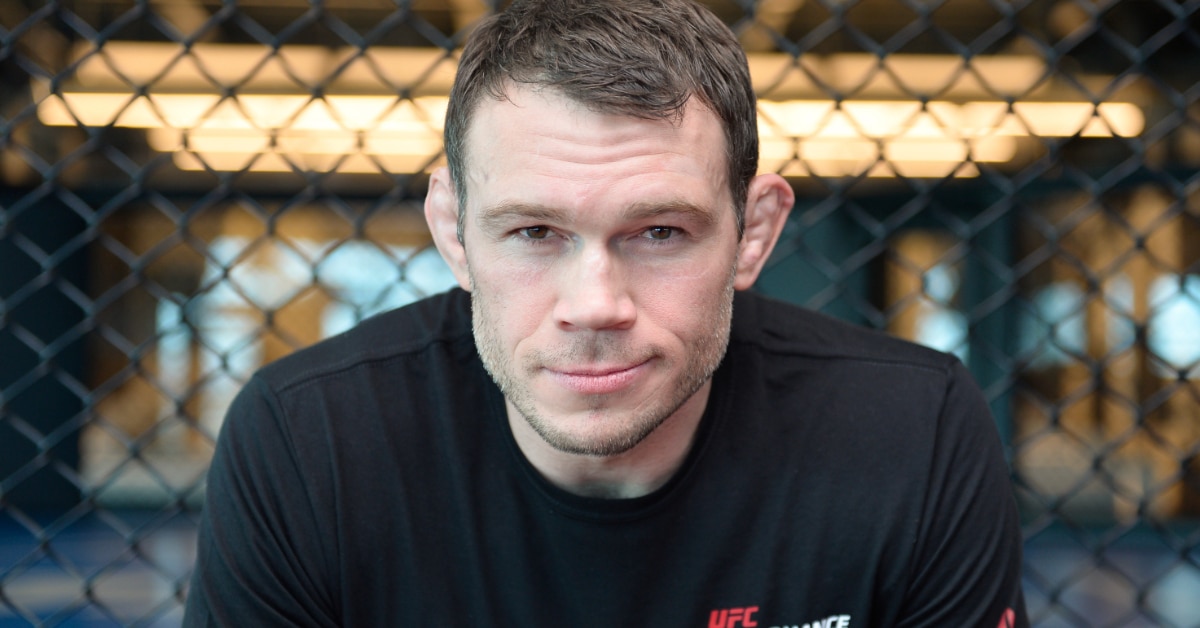 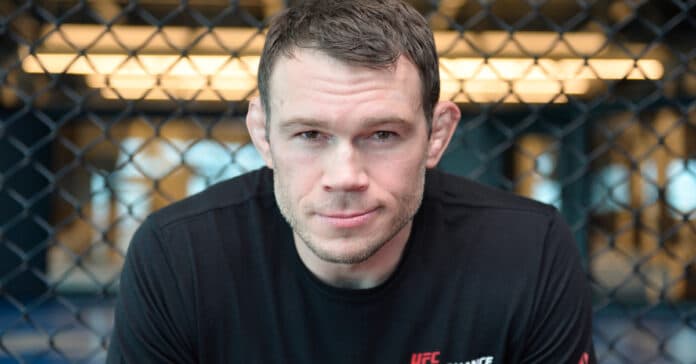 Former UFC champion, Forrest Griffin is set to take on another role in his retirement.

During the UFC 280 broadcast, a promotional video for UFC president Dana White’s ‘Power Slap League’ was played. The PSL consists of two people standing across from one another, taking it in turns to slap each other over three or five rounds.

Often these competitions, which have significantly grown in popularity over the past couple of years, can end in brutal knockouts, especially the bigger the competitors get.

Due to the violent nature of the sport which can result in people dropping completely limp to the floor, it is necessary to have some sort of protection. For this, Whit has enlisted former Griffin to be the head catcher, attempting to catch people before the fall to the ground and cause any more potential damage.

“That double impact,” Griffin continued. “You’ve taken the first trauma and when your head hits the ground, bang bang, both sides of your brain actually bounce against your skull. We want to prevent that and make it just the initial impact and have that be what causes you or not causes you to win or lose the competition.”

According to White, he has been working on the project since 2017 and is hopeful of the trajectory of the sport.

“I saw some footage of slap fighting on social media and I was instantly hooked,” White said to MMAFighting. “From the first day I saw it, I felt like this could be big.” (H/T MMA Weekly)