Former UFC Veteran Accused Of Battery After Punching A Security Guard
published on November 25, 2021
curated and posted by BRWLRZ Team

Anthony Martin was arrested in Las Vegas where police say the fighter is alleged to have urinated on a casino floor and punched a security guard in the throat.

Police were called to the Caesars Palace at roughly 1:30 a.m on Nov. 20. A security guard witnessed Martin’s acts and reported the disturbance to a security surveillance team. When officers arrived at the scene, they spoke with the security guard who saw Martin urinate in the hallway on the casino floor.

Upon review, detectives suspect that Martin was under the influence of alcohol. Martin, a Las Vegas resident, told the officers who arrived at the scene that he was being racially profiled.

The police report indicates that after security asked Martin for identification, the former UFC welterweight became irate. While the two were interacting, police statements show that Martin began issuing threats to the security officer. When the guard read Martin a trespass warning, the former fighter continued to threaten him.

According to police, when the security guard raised his hand to confront Martin about his behavior, the MMA fighter responded by punching the guard in the throat.

Following the incident, law enforcement revealed that the urination and the punch to the security officer’s throat were both caught on camera. Anthony Rocco Martin is now facing misdemeanor charges of battery and engaging in lewd or dissolute conduct in a public place.

While in custody, Martin denied any wrongdoing. The former UFC welterweight is expected to appear in court for the above charges on Jan. 19.

What do you make of Anthony Martin allegedly punching a security guard? 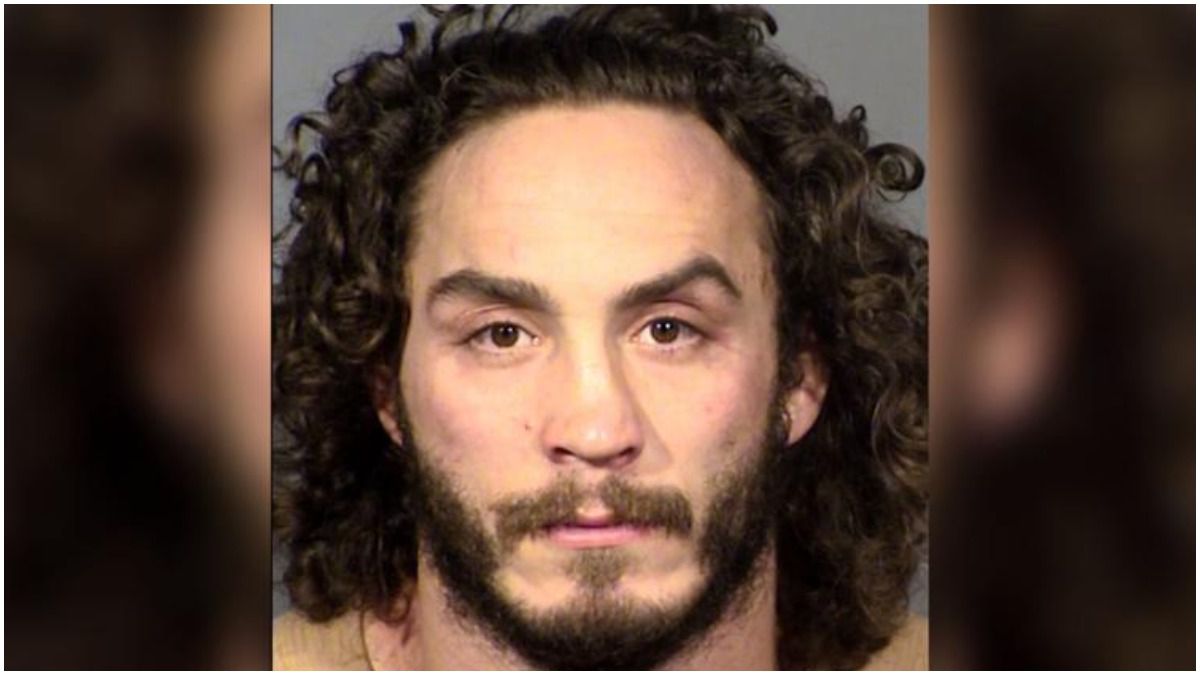