Former UFC and Bellator pro Tom DeBlass has opened up on his journey through childhood trauma to self-fulfillment and his eventual role as a pathfinder for others.

The final two bouts of Tom DeBlass’ MMA career ended in two KO/TKO victories. At only 31 years of age and with a record of 9-2, DeBlass surely had plenty left to offer the sport of MMA. Little did the world know his contributions would extend far past the cage.

In his new autobiography How You Bear It: Triumph and Resilience in Life, DeBlass recounts his childhood in a family upended by alcoholism. Though he would later find an escape through sport, the traces from his earliest memories remain a permanent part of DeBlass’ story.

“His hair would get flat when he was drunk,” DeBlass told CNN Sport of his father. “Usually, he would brush it back, [but] anytime he was drunk it would be flat and to the side. Right away, I knew today is not going to be a good day…

“Some days, he would be really, really awesome and just super sweet and kind, and some days, he just was not very kind. His voice would raise, and he wasn’t affectionate and then I realized there was something … not smooth.”

Growing up, DeBlass’ recalls his fathers’ bouts with alcoholism being described as ‘slip-ups.’ Outside of these troublesome moments, however, the former MMA fighter recalls a loving parent and an unstinting soul.

“When he didn’t have ‘slip ups,’ he was the best father in the world,” DeBlass said.

Using Experience To Become A Guide For Others

DeBlass has been retired from competition since 2013, but he continues to fondly remember what he was able to achieve as an athlete. He is a three-time winner of the ADCC Submission Fighting Championship’s North American trials and has also been victorious in the Pan American Games. As laudable as those feats are, they are even more commendable when considering the childhood trauma DeBlass had to endure.

According to DeBlass, he was molested by an older child at the age of seven. Prior to his autobiography, these are scars that DeBlass kept hidden for his entire life. Yet, to this day, those scars bleed no ill will towards their creator.

“I never resented the person,” DeBlass told CNN. “I don’t know why, because I’m assuming that they were also in a terrible spot in their life and had witnessed some things.”

Today, in addition to being a published author, DeBlass works as a jiu-jitsu teacher. His hope is that he’ll be able to continue using jiu-jitsu as a weapon to help others fend off their demons in the same fashion he was able to with the aid of inner strength and perseverance.

“A lot of the kids who do it, it’ll help them … and maybe it’s not something they do forever, but some of the adults who find me, this is their last chance for some of them,” DeBlass said. “They’re just fed up in life, they’re tired, they’re stressed, they’re lonely, they’re angry and I feel jiu-jitsu gives them an outlet that they never had before.

You can purchase Tom DeBlass’s new book, How You Bear It: Triumph and Resilience in Life here on Amazon.com and anywhere else books are sold. 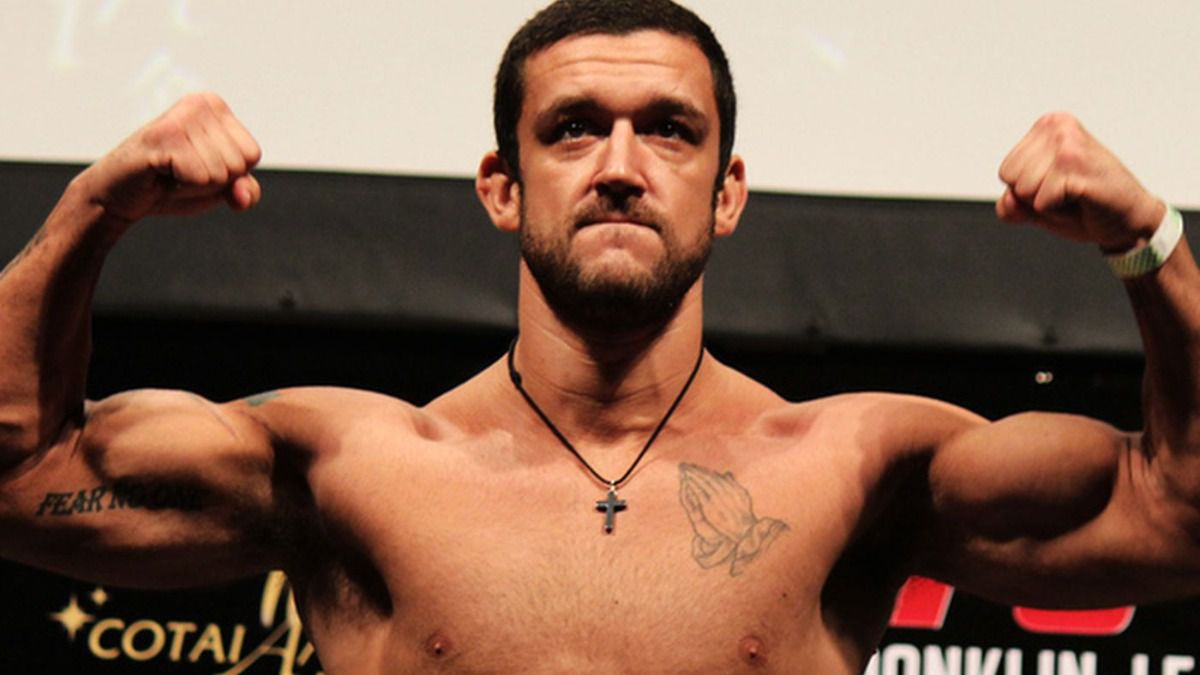