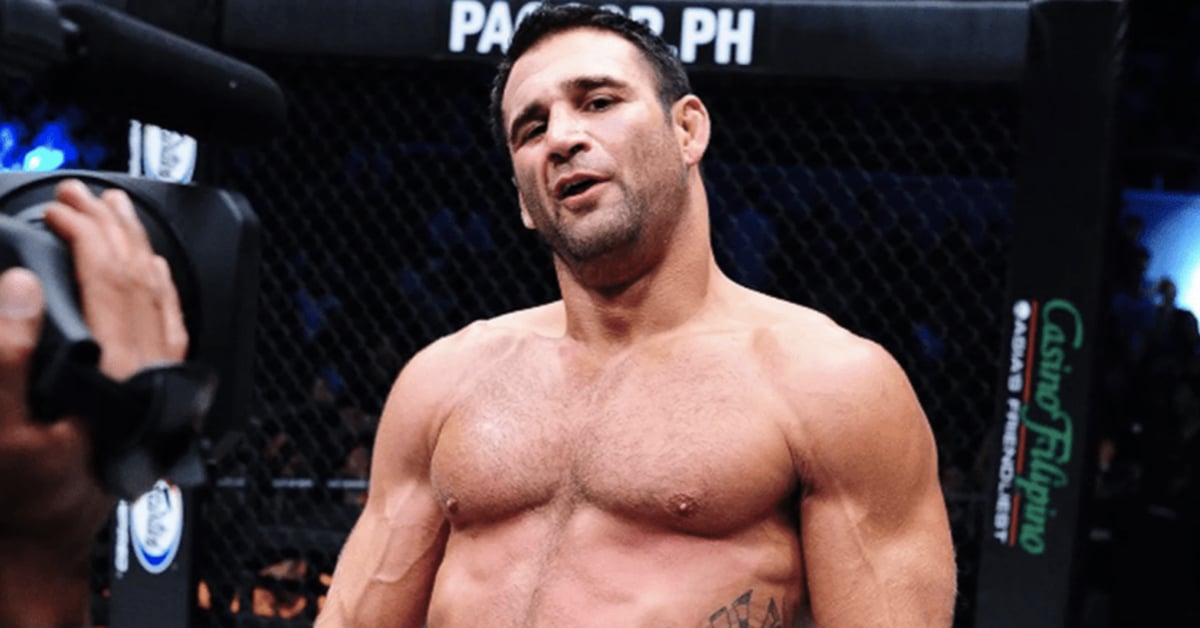 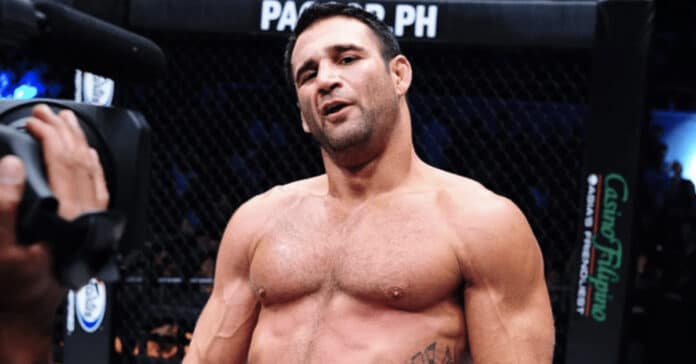 Former mixed martial arts fighter Phil Baroni has been transported to CERESO prison, according to ESPN’s Carlos Contreras Legaspi. Last week, the 46-year-old was detained by Mexican authorities and charged for the murder of his girlfriend.

The ex-UFC star allegedly threw his girlfriend, only known as Paola, in a hotel room shower after an argument about infidelity. Baroni revealed that he helped her into bed and then left the room for cigarettes and beer. When he returned, Paola was unresponsive. He notified authorities but Paola was pronounced dead. Baroni claims her death was accidental. If found guilty, Baroni faces a 30-50 year prison sentence.

Authorities took a photo of Baroni’s hands which were red and bruised.

In an update, Legaspi says that a judge will determine if the evidence in the case warrants a murder trial. That will be determined at a later time.

Former MMA fighter Josh Barnett commented on the murder on Twitter. He said he’s known Baroni for 20 years and has witnessed his “erratic” behavior over the years. Barnett believes it’s symptoms of Chronic traumatic encephalopathy (CTE).

“The news about Phil Baroni is terrible and incredibly tragic as well,” Barnett said. “I’ve known Phil for 2 decades + and at the 1st JB Bloodsport show could see that his personality and behavior was erratic, displaced, and emotionally he was all over the place and it was obvious why: CTE.”

Baroni had a 20-year MMA career. He fought for several top organizations including UFC, Bellator, PRIDE, ONE FC and Strikeforce. He also had a brief professional wrestling career.