Fabricio Werdum is unsure of his future in mixed martial arts.

Werdum partook in one bout under the PFL banner. The fight was originally ruled a TKO loss for the former champion, and was eventually overturned after the State Athletic commission ruled that Werdum’s opponent, Renan Ferriea, tapped while in a triangle choke. The tap prompted Werdum to release the hold, which allowed his opponent to rain down blows.

A Life Outside of Fighting

At 44-years-old, Werdum needs to make sure it’s worth the risk to his health to continue fighting in a cage. At this point in his career, he has too many ventures outside of being punched in the face for a living.

“So I have the meat business, I also have a clothing brand – Werdum Sports – I have the YouTube channel, and I’m an ambassador for PFL here in Brazil,” Werdum said. “So I have a lot of things going on. It needs to be worth it for me to stop everything and go fight again because I would need to go back to the U.S. because my team is in Los Angeles in Kings MMA.

“I can train here and start the training camp, but I would need to leave my family and go back to the U.S. to do the actual camp. I don’t want to think about the money only, I need to have all my focus on winning. So I don’t know if it’ll be worth it now that I’m 44 years old. That needs to be decided. I need to speak to PFL and see if we come to an agreement, so I can fight again.”

With nearly twenty years in the game, one would have to assume that Werdum is nearing the end of his illustrious career. Before his run in the UFC, Werdum was as star in Japan under the PRIDE banner. He later went on to become the first man to beat Fedor Emelienko in over a decade when they clashed in Strikeforce in 2010. 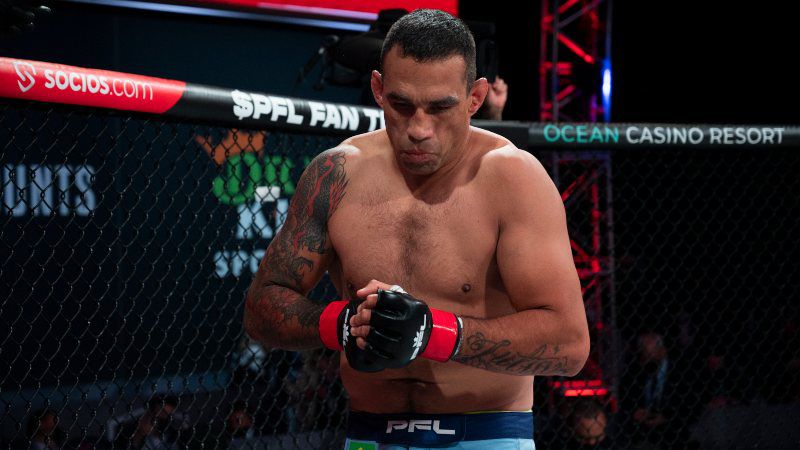