Former MMA fighter Scott Fairlamb took part in the infamous January 6 Capitol Riot and is now facing a sentence of 41-months in prison.

News of the sentencing came down on Wednesday. This marks the first violent rioter sentenced for their involvement in the Jan. 6 attack on police in the nation’s capital. Scott Fairlamb pleaded guilty to assaulting a police officer and obstructing an official court proceeding in August.

According to the honorary judge, the crime was much more serious than what appeared at face value, like property damage.

“It’s such a serious offense… an affront to society and to the law to have the Capitol overrun and the function of government stopped” said Judge Royce Lamberth, noting that the assault struck “in the heart of our democracy.” h/t CNN.

Fairlamb’s sentence will likely set a precedent for any other rioters who will be met with charges for their participation in the Jan. 6 Capitol Riot. During the court proceedings, Scott Fairlamb was apologetic for his actions and hopes the honorable judge will find mercy when rendering a verdict.

“I truly regret my actions that day. I have nothing but remorse,” Fairlamb said, visibly crying in court Wednesday as he asked the judge for “mercy.”

According to the judge, Fairlamb made the right decision by accepting the plea agreement for 41-months. Apparently, Fairlamb would have faced far harsher punishments by gambling with a jury.

Before the sentence was read out loud, Judge Lamberth told Fairlamb, “Had you gone to trial, I don’t think there’s any jury that could have acquitted you…you couldn’t have beat this.”

Prosecutors have alleged that Scott Fairlamb was one of the first rioters to enter the Senate side of the building during the attack in Washington D.C. Four days after the insurrection on Capitol Hill, Fairlamb is alleged to have tagged Missouri Democrat Rep. Cori Bush on Instagram, and stated, “shoulda lit your ass up”. 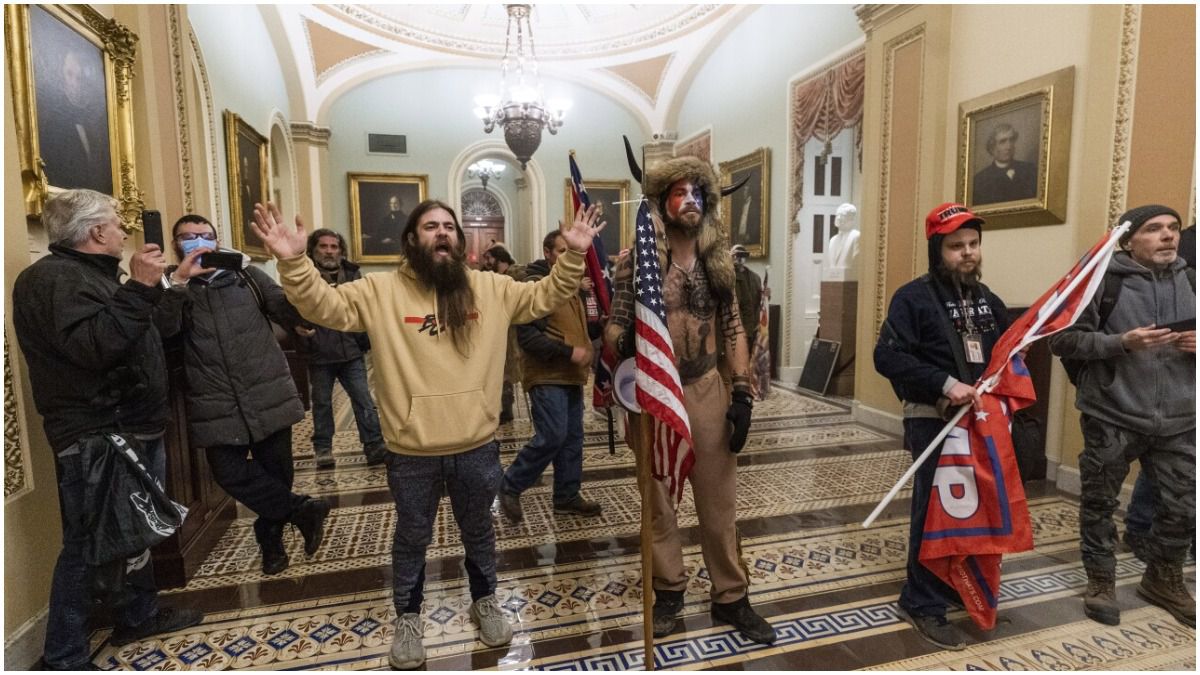