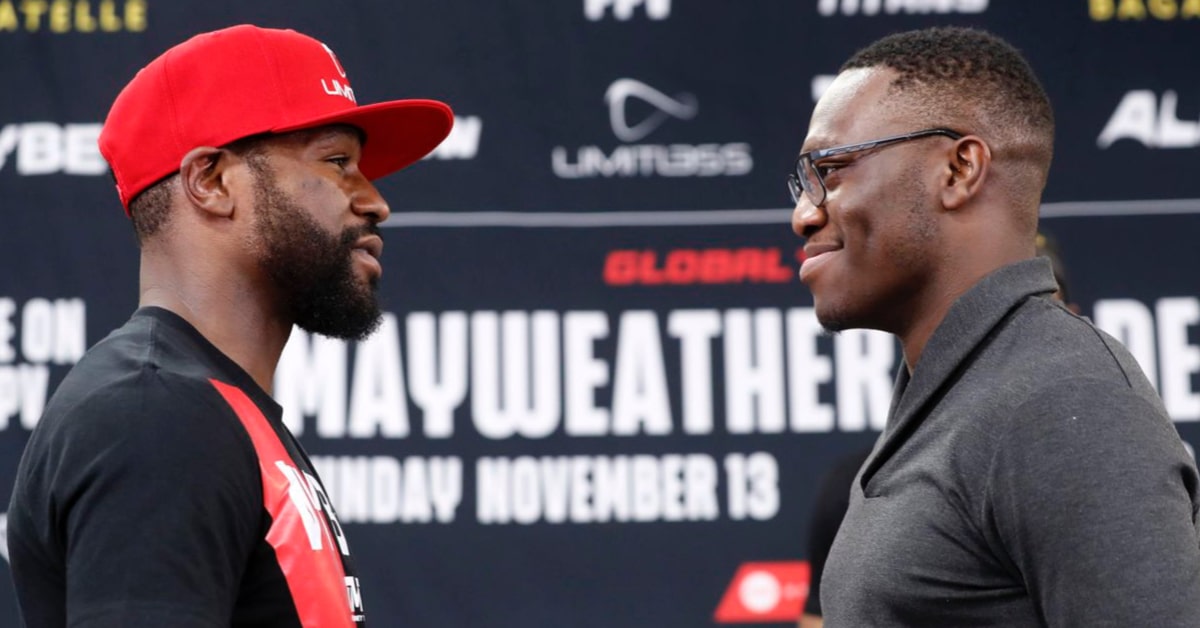 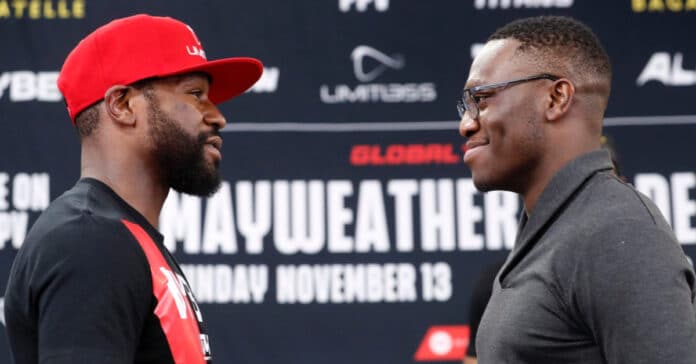 Boxing great Floyd Mayweather has kept his winning ways intact with a sixth-round win over Deji Olatunji in Dubai, UAE. The 50-0 retired champion made his fifth money-making exhibition appearance since 2018.

Mayweather’s approach to his latest exhibition match started out with confidence. He had his hands down and a smile on his face to open Round 1. Deji, whose overall boxing record was 1-3, was looking to shock the world. Mayweather landed a few shots to the body and face throughout the round.

Mayweather taunted Deji and the crowd in Round 2. He landed more accurate shots as Deji defended. In between rounds, he danced and practiced some of his punches with one of his cornermen. Deji showed more offense in Round 3 but Mayweather’s defense was on display as he was slipping most shots with his elite head movement.

During the post-fight interview, Mayweather gave props to everyone involved in the event, including his opponent Deji.