Flashback To Nunes & Peña Agreeing To Title Fight In 2016
published on December 11, 2021
curated and posted by BRWLRZ Team

There is some documentation to back up Julianna Peña’s claim that Amanda Nunes agreed to fight her after UFC 200.

Julianna Peña’s warpath to a title shot against “The Lionness” Amanda Nunes will culminate in the battle tonight at UFC 269. One of Pena’s many claims leading up to the fight is that Nunes was supposed to fight her all the way back in 2016 after Nunes defeated Miesha Tate for the title at UFC 200. As it happens, this claim is backed up with some documentation.

Now that we know @RondaRousey isn’t coming back, I would love to, darling.

“Now that we know @RondaRousey isn’t coming back, I would love to, darling,” Nunes posted in a 2016 tweet directed at Peña.

At that moment of time, with the sacred space of Twitter bearing witness, we appeared to have a bout for the UFC female bantamweight title sealed.

However, Nunes would go on to fight Rousey after all at UFC 207 in one-sided beatdown while Peña lost to Shevchenko (and her title shot hopes) one month later.

At the time Nunes sent the above tweet in 2016, Peña was skeptical even then. She claimed that Nunes had been ducking her for two years at that point, a claim “The Venezeuan Vixen” would continue repeating in 2021. That means Peña has been accusing Nunes of ducking her for a total of seven years.

You have ducked me for 2 years. I’ll believe it when I see you on the otherside of the cage. #NoMoreExcuses #MakeTheCall

“You have ducked me for 2 years. I’ll believe it when I see you on the otherside of the cage.”

Peña will be made into a believer tonight when she finally stands across the cage from Amanda Nunes tonight at UFC 269. Here’s another look at how long Peña has been wanting to fight Nunes in a video shared on the ESPN MMA Twitter page Friday night.

How do you see this five-year saga between Amanda Nunes and Julianna Peña concluding tonight at UFC 269? 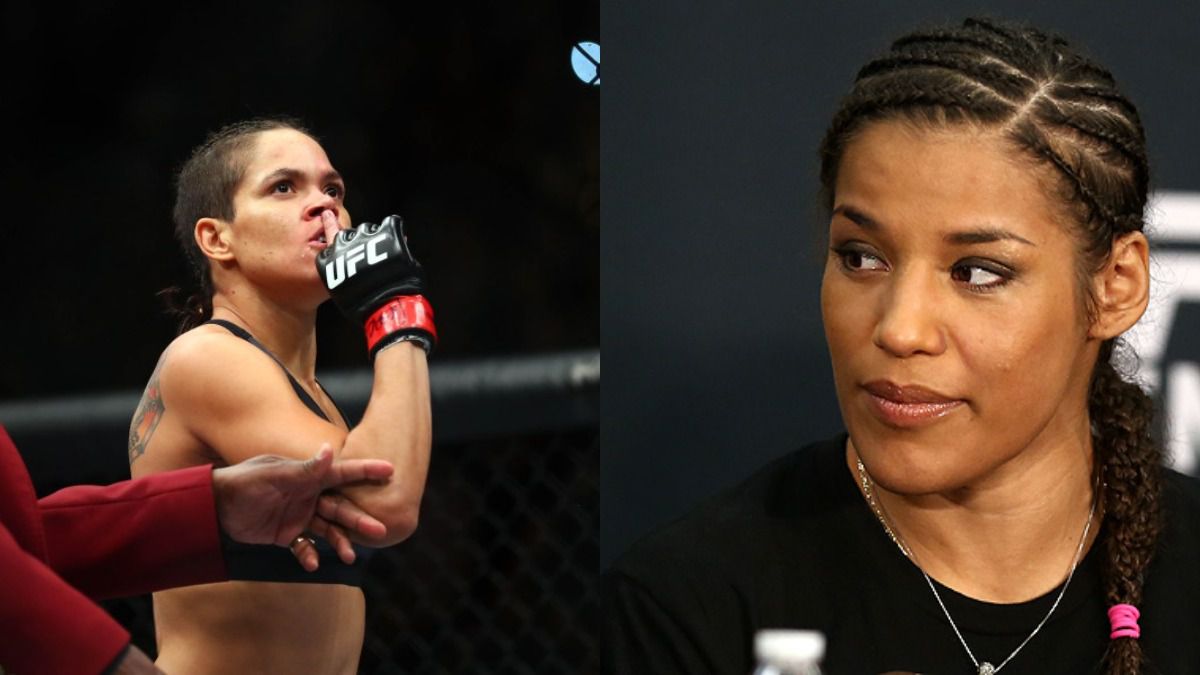