Flashback To Dana White Appearing On The Rock’s “Wake Up Call”
published on December 13, 2021
curated and posted by BRWLRZ Team

The one-hour show featured The Rock mentoring people who were struggling in their lives. The first and only season of the show featured eight episodes.

In the debut edition that debuted seven years ago to this day, The Rock and Dana White attempted to give teenager Terrell Moore a shot at becoming a professional mixed-martial-arts fighter.

You can find a clip of the trailer for the series premiere below.

“I literally walked out on the job when I was 19 years old where I made good money because I knew I wanted to be in the fight business,” White said. “And there was no guarantees I was going to do anything in the fight business or ever make it. And my whole life I’ve been overcoming hurdles.

“When I came up with the idea to buy the UFC, I went to the Fertitta brothers and pitched them this idea. We bought the UFC and it wasn’t some huge success story. We were $44 million in the hole before we turned this thing around. So I’ve had a ton of seven-buck moments in my life.”

As White alluded to, the series was inspired by The Rock’s story of when he hit Rock Bottom with only $7 to his name, only to later become a multi-millionaire and global icon years later.

The theme of the show is to follow the journey of other big dreamers who were being pushed by The Rock and sometimes other people who took life-changing risks before finding tremendous success.

In 2021, Dana White is still finding success as the UFC President, which continues to turn a larger profit year after year. Meanwhile, The Rock has been named the highest-paid athlete in Hollywood on many occasions throughout his legendary and versatile acting career.

Did you ever catch any episodes of The Rock’s Wake-Up Call series? 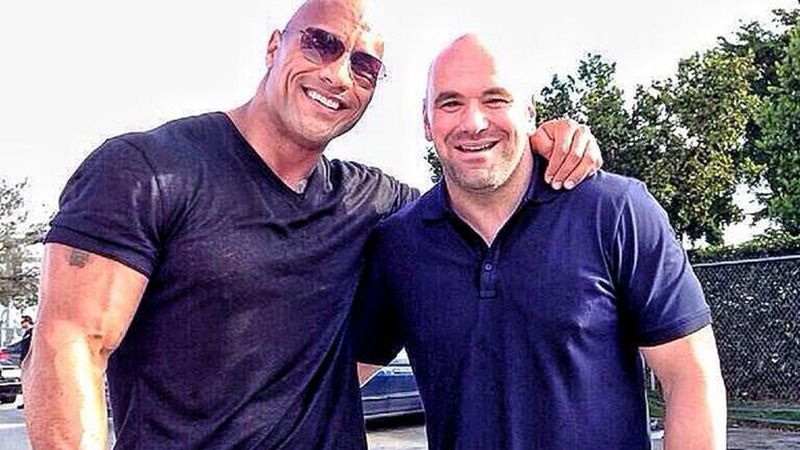