At UFC 269, Dustin Poirier will compete for the undisputed UFC lightweight championship. Two years ago at UFC 236, it was the interim lightweight title he was vying for in a classic bout against former featherweight champion Max “Blessed” Holloway.

With then-champion Khabib Nurmagomedov suspended for his role in the UFC 229 post-fight brawl, the UFC’s lightweight division needed to move on. Tony Ferguson was the first option to compete for the interim title, but he rejected the UFC’s offer. So instead, the promotion went with a rematch between Dustin Poirier and Max Holloway.

Poirier had defeated Holloway seven years prior to this rematch in their initial bout at UFC 143 via armbar. In spite of this result, Holloway insisted that he was not out for revenge.

“If it happened, it happened. If we cross paths, we cross paths. I didn’t spend too much time thinking about it. People dwell on the past and say, ‘You got to get this one back.’ I don’t care. I don’t care if I got it back. But our paths cross. OK, cool. We get to do this again, we get to run it back. It’s a long time ago. Max that you guys are looking at today would’ve bodied 20-year-old Max. I would’ve put him in a cemetery right down the road from my street and visited him every day on the weekends. Now we here with Dustin,” Holloway said.

This was Holloway’s first fight at lightweight in eight years and his first time competing in the division in the UFC. Poirier was unsure if Holloway really deserved the opportunity, but all the same, the Louisianian was confident that his power and grit could be the difference, but he was mindful of using those advantages wisely.

“I’m obviously the most mature I’ve been, the most patient and just over time and understanding of the fight game,” Poirier said ahead of UFC 236. “I know it’s dangerous I’m still battling that not to just bite down and plant my feet and duke it out with these guys. I usually end up on the right side of that but the times that I don’t aren’t worth it. I know I have the power and the grit to put a lot of these guys away but when I do fight like that, it’s just whoever lands that shot first.

“That’s just totally disrespecting the years of work that I’ve put in. I’m just hardwired that way. I’m a fighter at heart. When things get ugly, when things get tough, I don’t flight. I fight.”

To relive our highlights from the UFC 236 main event, you can do so right here. For the full replay of this fight, have a gander below. 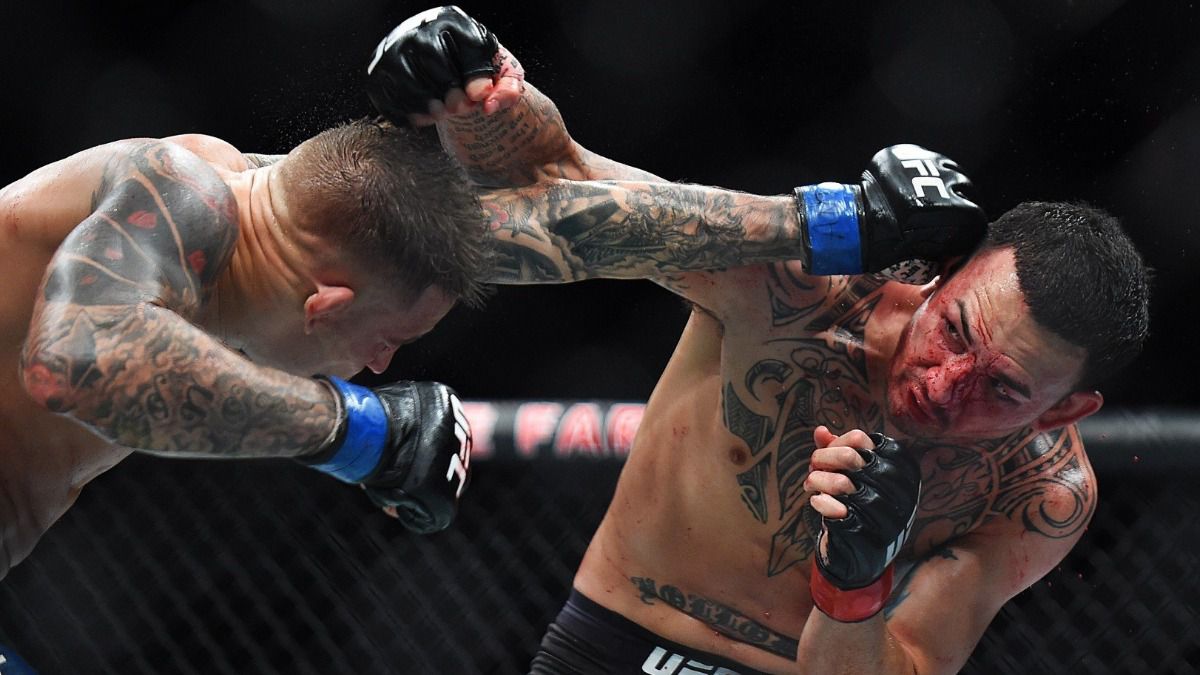