Figueiredo Explains Coaching Advice That Helped Him In UFC 270 Win
published on January 24, 2022
curated and posted by BRWLRZ Team

Deiveson Figueiredo believes a big piece of advice that his team was stressing helped him pull off a win over Brandon Moreno at UFC 270.

Figueiredo reclaimed the UFC Flyweight Championship on Saturday night, defeating Moreno in their trilogy bout. The win kicked off his second reign as champ and avenged one of the two losses he has taken as a pro.

Figueiredo credits this success to a certain piece of advice he was given: be calm. Figueiredo mentions a more relaxed game plan for his fight helped him against Moreno on Saturday night.

“We focused a lot on being calm because I used to come into the Octagon so full of energy trying to finish people off right in the first minutes,” said Figueiredo during the UFC 270 post-fight press conference. “And it was very important to us to keep calm and become even more dangerous, because then my strikes would come as a surprise to him. He would not know because I had that power kind of bottling up. And I became more dangerous because my strikes surprised him.”

Figueiredo certainly showed a more patient game plan on Saturday night, working at a more methodical pace than before. He certainly had more of a reputation to be a finisher earlier in his title run, stopping fighters like Joseph Benavidez and Alex Perez within a round each.

Figueiredo’s explosive style butted heads with Moreno in their first and second appearances. He struggled in their first fight, working towards a majority draw in late 2020. Then in 2021, Moreno was able to stop him in the third round via submission.

What’s next for Figueiredo now is unknown. On Saturday night he teased a fourth fight against Moreno, throwing out the idea of hosting it in Mexico.

Did you notice a change at UFC 270 in how Deiveson Figueiredo fights? 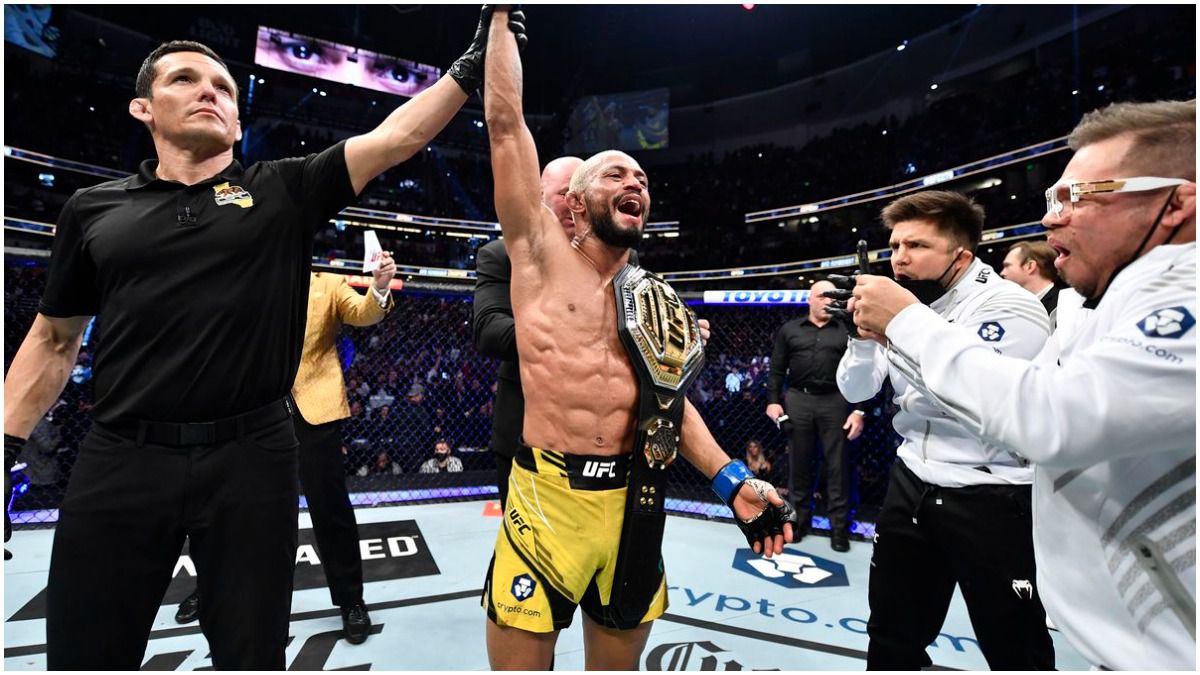