The co-main event of UFC 270 was supposed to put an end to the ongoing trilogy between Deiveson Figueiredo and Brandon Moreno; however, it might have done the opposite. In the third meeting between these two men, it was Figueiredo who walked away with the victory. Now, they are both 1-1-1 in the trilogy.

Moreno believed that he won the last bout, but Figueiredo thinks he is just being dramatic, despite this fact he would entertain another matchup down the road.

Figueiredo regained his lost flyweight title with this UFC 270 win over Moreno. Not only did he regain the belt, but he might have gained some confidence as well. The first time he faced Moreno, the result was a majority draw, the second was a loss. Now he is holding the belt and ready to defend and move forward.

This three-fight set between Figueiredo and Moreno locked up the flyweight division for over a year. In that time, contenders such as Askar Askarov, Alexandre Pantoja, and Kai Kara France were making names for themselves. Figueiredo seems open to running it back a fourth time with Moreno, and Moreno is willing, but the UFC may decide to move on with the decision.

Figueiredo became champion when he defeated Joseph Benavidez at UFC Fight Night 172. He could have been champ even before that had he not missed weight at UFC Fight Night 169. He defended his title once before the draw with Moreno. Now will be his chance to show he is a true champion at 125 pounds, which may include fighting some different contenders before a fourth Moreno fight.

Do you think the UFC should book the fourth fight between Deiveson Figueiredo and Brandon Moreno right away? 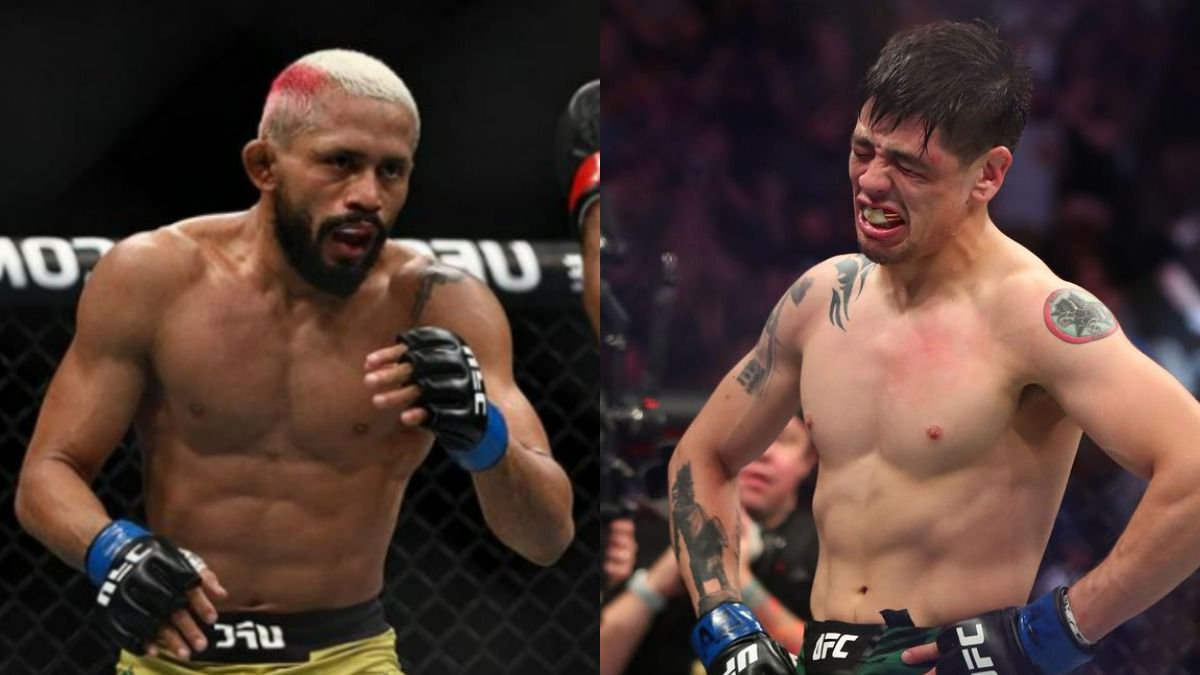