Fighters React To Video Of Dana White Slapping His Wife During Altercation: ‘No Way This Is The First Time’
published on January 4, 2023
curated and posted by BRWLRZ Team 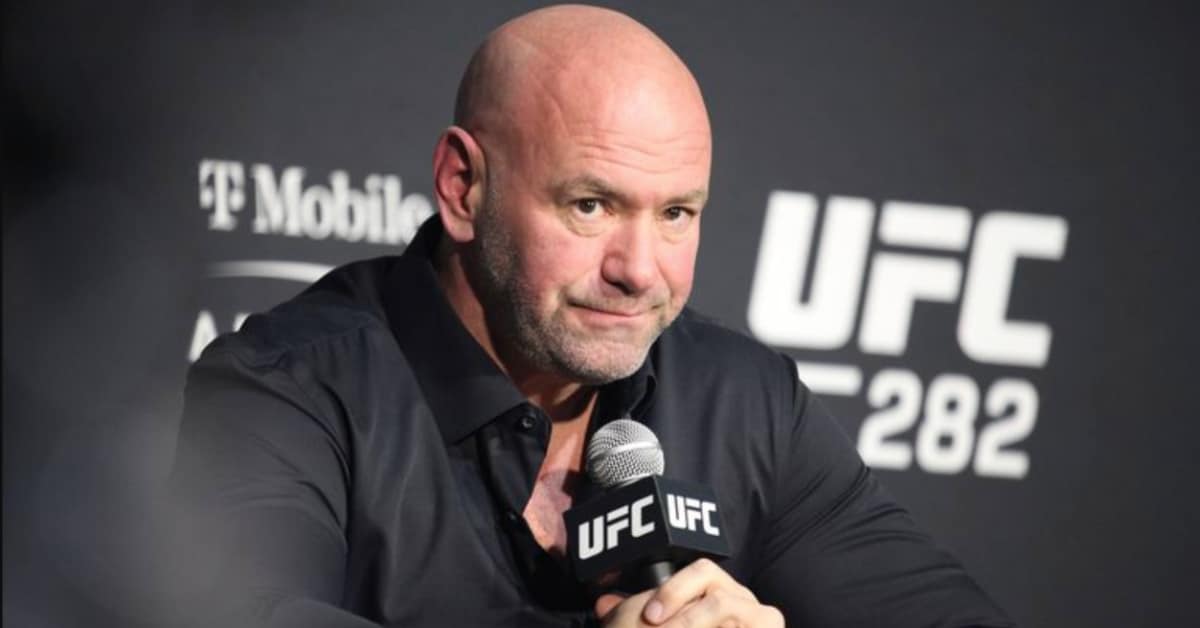 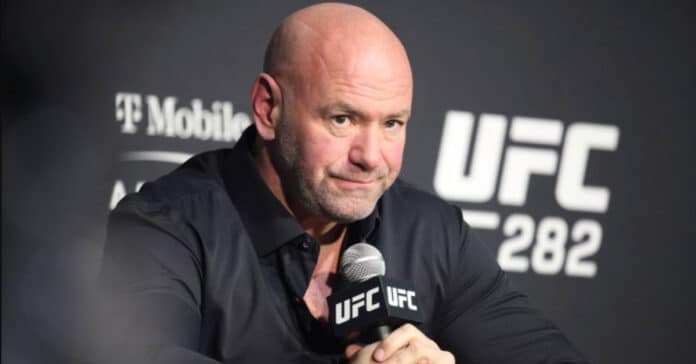 A slew of professional fighters have shared their thoughts on footage which emerged detailing a physical altercation between UFC president, Dana White, and his wife, Anne White on New Year’s Eve – in which the pair both threw slaps while on vacation in Cabo, Mexico.

White, the current president of the UFC, was videoed slapping his wife, Anne – who had previously slapped him following a verbal altercation at a nightclub, before friends and bystanders eventually separated the two as the altercation ensued.

Addressing the footage of his altercation with his wife, Dana White admitted guilt and explained how he was embarrassed by the situation.

“My wife and I were out on Saturday night on New Year’s Eve, and unfortunately that’s what happened,” Dana White told TMZ during an interview addressing the altercation. “I’m one of the guys, you’ve heard me say for years, there’s never, ever an excuse for a guy to put his hands on a woman, and now here I am on TMZ talking about it. My wife and I have been married for almost 30 years, we’ve known each other since we were 12 years old.”

“We have three kids and obviously since the video popped up, we’ve shown the kids the video,” Dana White said. “We’re more focused on our family right now. People are going to have opinions on this, and most of the people’s opinions would be right, especially in my case. You don’t put your hands on a woman ever. My wife and I love each other, we’ve been together for a very long time. We’ve known each other since we were very little, and this is just one of those unfortunate situations.”

Sharing his thoughts on the situation, UFC light heavyweight veteran turned Bellator title challenger, Corey Anderson speculated that this was not the first occasion White had struck his wife.

“No way this [is] the first time he’s hit her or her hitting him,” Corey Anderson tweeted. “They both reacted with zero hesitation as if they’ve done it before.”

No way this the first time he’s hit her or her hitting him. They both reacted with zero hesitation as if they’ve done it before. https://t.co/unqJ0YkYNs

“How long til (sic) Jake Paul makes a video about this Dana White power slapping his wife situation?” Corey Anderson tweeted. “Or will he leave him be?”

“If I post my meme I’m getting fired,” Derek Brunson tweeted. “Start me a GoFundMe and I’ll do it.”

“This is why you shouldn’t drink alcohol,” Kevin Lee tweeted.

This is why you shouldn’t drink alcohol..

“All jokes aside,” Brendan Schaub tweeted. “Handed it the right way.”