As expected, Michael Chiesa put together a fine performance against Sean Brady.

The two fighters met in a bout on Saturday night (November 20, 2021) at the UFC UFC Vegas 43 event from Las Vegas, Nevada at the UFC Apex facility.

In the first round, Chiesa got kicked in the nuts to start off the fight while Brady got poked in the eye. Brady managed to get two takedowns, but couldn’t keep Chiesa down. It was all Brady in the second round as he managed to take him down and rain down strikes from back position. Brady came out in the third round with another takedown and got his back where he just held Chiesa in position. Michael did get up, but a little too late. Brady got the decision win.

Chiesa was coming off a loss to Vicente Luque at UFC 265 by submission. Before this, he had four straight fights. He got wins over Carlos Condit by submission at the UFC 232 PPV, Diego Sanchez by decision at the UFC 239 pay-per-view event, a decision win over Rafael Dos Anjos at UFC Raleigh, and Neil Magny in January 2021.

Brady entered this fight with 14 straight wins. While in the UFC, he picked up four victories. He got decision wins over Court McGee and Ismail Naurdiev then submission wins over Christian Aguilera and Jake Matthews.

Whoaaaa this ending made it interesting 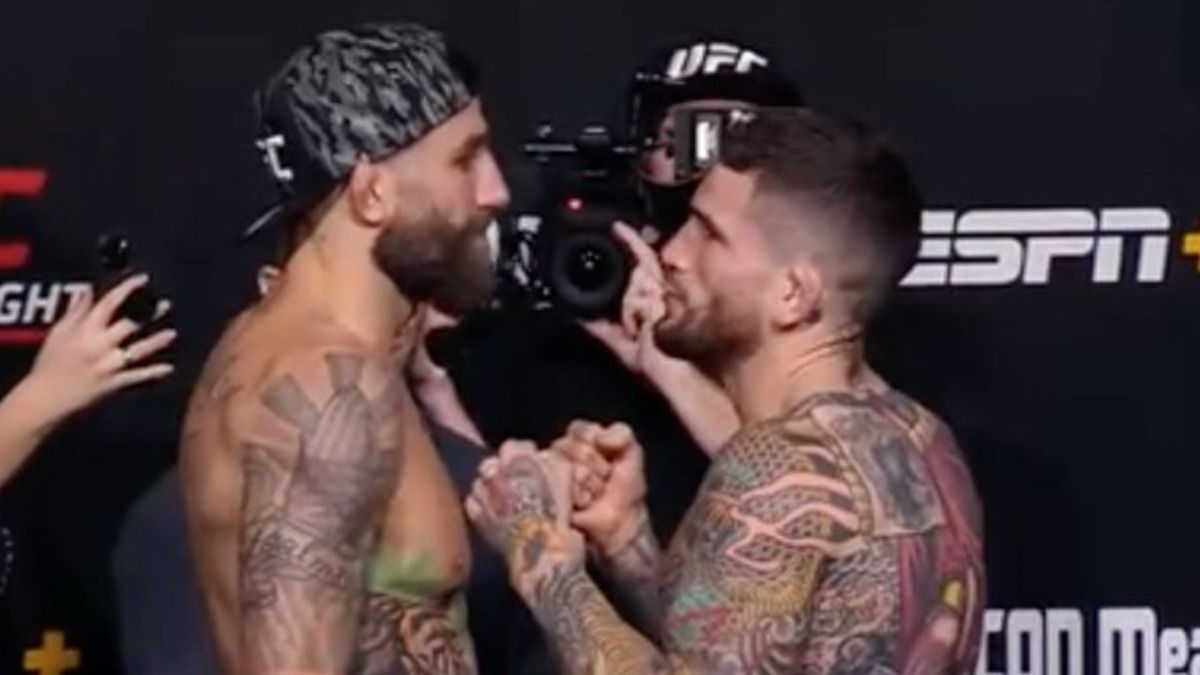