Kamaru Usman vs. Colby Covington lived up to the high expectations for their rematch.

It’s going down in the Welterweight division!!! #UFC268

The clock saves collby who is making a lot of mistakes, he is not comfortable, usman takes another round and almost finishes it #UFC268 @ufc

I don’t even care for a finish, just beat the dog shit out of this thug. #UFC268

colby just showed up for a check. He’s going to take this beating, then complain about some fictional shit after. It’s the #maga way. #UFC268

Colby looks like a shadow of himself, his physique and technique look off tonight.
Turned it up in the end of the round but he would need a lot more of this to get even .#UFC268

Colby stole the third and took the fourth. 2-2 going into the 5th @ufc Great fight.

Crazy to think that Colby isn’t the person we all think he is, he felt backed into a corner to make a change and save his career. He became the heel, and it takes away from the fact he’s the second best welterweight in the world. The guy can really fight. #UFC268

.Thank you for acknowledging the slips @dc_mma! It’s something the staff needs to look into fixing. #UFC268

Usman in his previous fight got a KO win over Jorge Masvidal at the UFC 261 pay-per-view event. He was on a 15-fight winning streak heading into this fight with 11 of those wins coming under the UFC banner.  Usman captured the title from Tyron Woodley when he scored a dominant unanimous win in the co-headliner of UFC 235. He beat Covington then Masvidal at UFC 251 by decision and Gilbert Burns by TKO at UFC 258.

In his previous fight,  Covington got a stoppage win over Tyron Woodley in September 2020. Before that, he lost to Usman after getting  a decision win over Robbie Lawler at the UFC Newark event on August 3, 2019 from the Prudential Center in Newark, New Jersey and he captured the interim welterweight championship by defeating Rafael dos Anjos in June 2018. However, he was later stripped of the title due to inactivity. 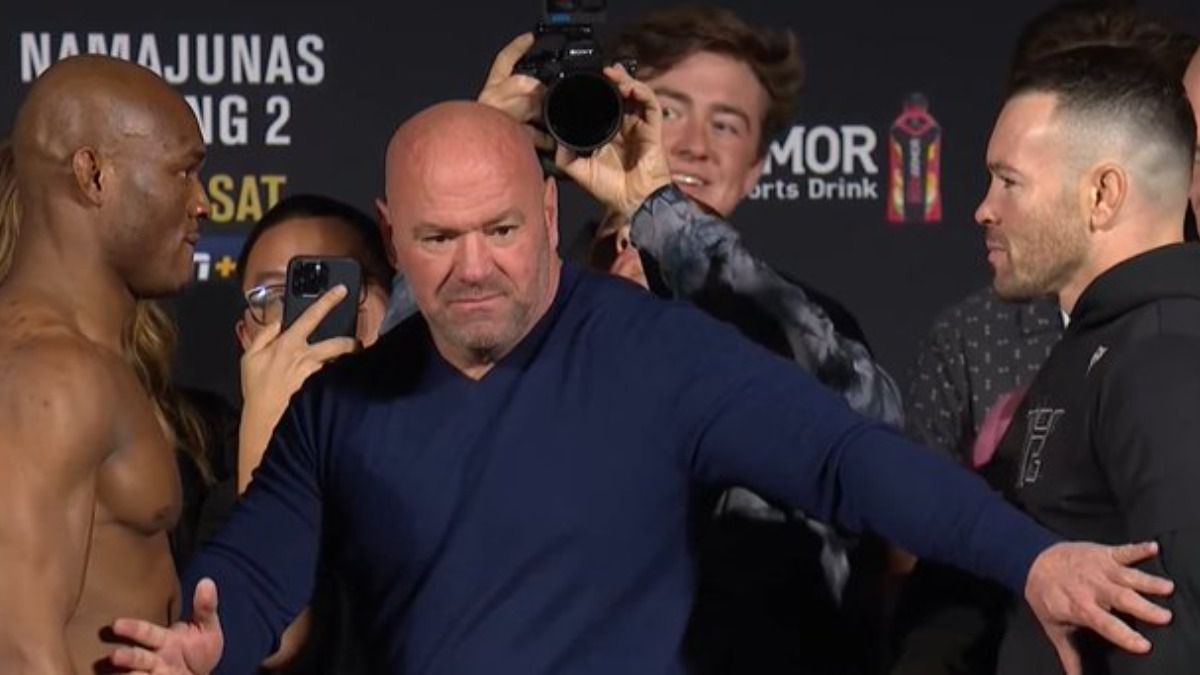