Fighter Born Without Legs Zion Clark Aiming For Knockout Win In MMA Debut: “I’m Gonna Knock Out Able-bodied People. It’s As Simple As That.”
published on December 16, 2022
curated and posted by BRWLRZ Team 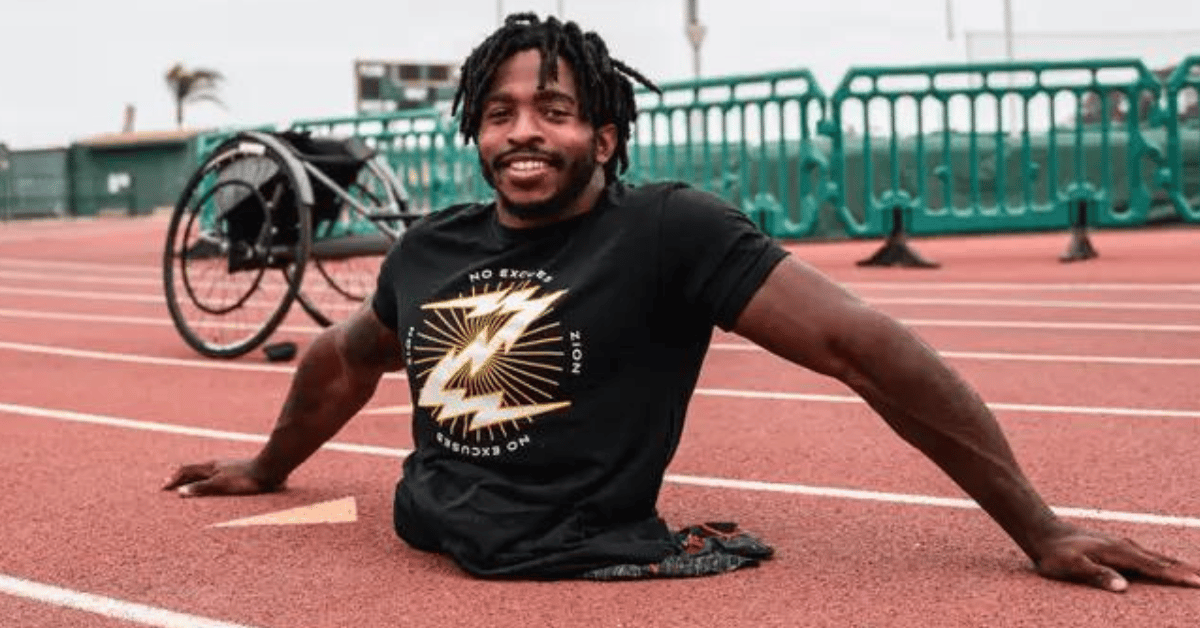 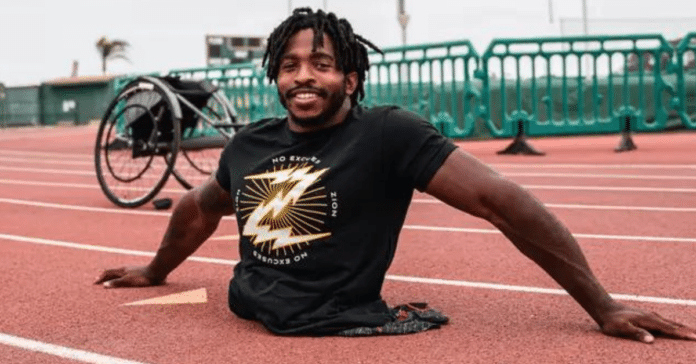 Zion Clark will not let anything stop him on his journey of accomplishing his dreams. The American athlete was born without legs from caudal regression syndrome and now he will fight in MMA.

Clark had a career in wrestling and now he turns to MMA. He is set to make his MMA debut against 0-4 Eugene Murray at Gladiator Challenge in San Diego, USA on December 17

MMA is no stranger to people with disabilities. In 2009, Kyle Maynard, a wrestler with no arms or legs took part in an MMA fight.

The American athlete Zion Clark will be aiming for a knockout in his MMA debut this weekend. In an interview with TMZ, Clark explained:

Clark would add that this is a sanctioned bout, not taking place illegally. On motivation for wanting to do this, Clark would explain to FOX LA:

“I’m not exceptional because I don’t have legs and I’m an athlete. I’m exceptional because I have a drive and I live by the mantra ‘No excuses’ and I push myself forward every day … This is the start of another professional career for me and I’m here to rip his throat out and put on a show for the crowd.”

“Remember this will pass, life will get easier you just have to keep believing and stay strong through the tough times.”