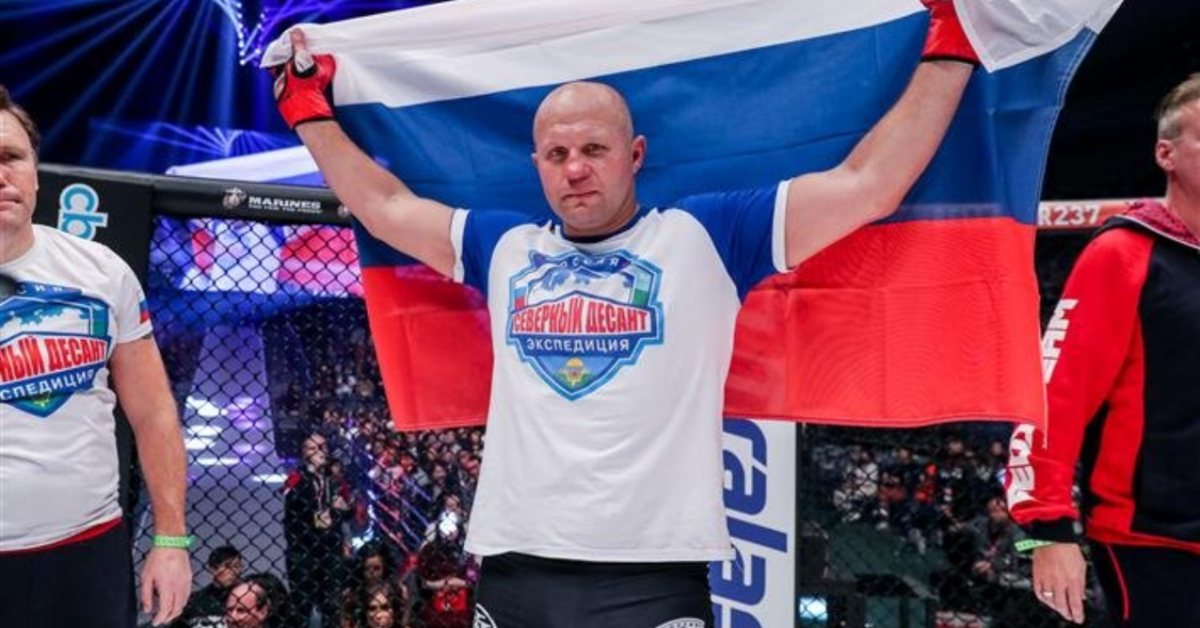 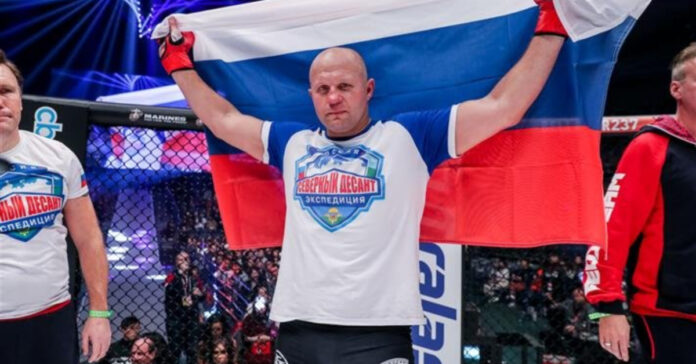 Pride Fighting Championship veteran and Bellator heavyweight contender, Fedor Emelianenko has labelled Russian athletes as “hostages” amid their selection for and involvement in the ongoing war with neighboring, Ukraine.

Emelianenko, a former Pride FC heavyweight champion and Grand Prix victor, has been sidelined from active competition since a stunning Moscow homecoming back in October of last year, defeating Timothy Johnson with a spectacular first round knockout victory. The victory came as Emelianenko’s second consecutively after a first frame knockout win over Quinton Jackson.

Challenging for the Bellator heavyweight title in a Grand Prix finale clash against former two-weight champion, Ryan Bader back in January 2019, Emelianenko suffered a first round knockout loss in just 35 seconds.

Fedor Emelianenko comments on the ongoing war between Russia and Ukraine

Emelianenko, a politician in his native Russia, commented on the ongoing war between his native country and Ukraine, claiming athletes involved from the former country are just “hostages” in the situation.

“Until recently, sport was out of politics,” Fedor Emelianenko told Tass during a recent interview. “Now, the situation has developed that talented Russian athletes are hostages of socio-political problems between states. Hopes, plans and colossal efforts have been reduced to zero, faith in the justice of the main principles of Olympism has been lost.”

“We are sure that athletes should compete with worthy opponents, because this is the most important thing for the development of sports,” Fedor Emelianenko continued. “And our team is one of the strongest in the world. A whole competitive and constantly developing team has dropped out of the world MMA. We would like to not that this year the Russian national team was formed as part in all international competitions next year.”