Faber to Swanson: We Might Have To See Who’s The King of California
published on January 11, 2022
curated and posted by BRWLRZ Team

Urijah Faber and Cub Swanson may be on a collision course in 2022 as the two veterans look to continue their respective UFC careers.

Faber hasn’t fought in the Octagon in a little over two years since his knockout loss to Petr Yan at UFC 245. It was his second fight back in the cage after retiring in 2016.

Faber hasn’t ruled out continuing his combat sports career alongside his leadership at Team Alpha Male. One name who has been making the rounds is Swanson, who recently hinted at a potential fight with Faber in a throwback matchup.

During a recent post on his YouTube channel, Faber opined about a possible veteran vs. veteran matchup in the UFC.

“Honestly, I know he broke his hand, that might give me enough time to train,” Faber said. “He might drop down to 135 – we were supposed to fight back in 2004, with King of the Cage on short notice for a thousand bucks, I think they were gonna pay him a couple of hundred bucks and me a thousand bucks and that never happened, so Cubby, I’m honored that I’m your dream fight here in this scenario. So we might have to find out who the king of California is, I don’t know.”

Swanson most recently defeated Darren Elkins at UFC Vegas 45 and has won three of his last four bouts. His most recent defeat was to the rising featherweight contender Giga Chikadze, who finished him with a brutal body kick and ground-and-pound strikes.

Swanson first brought up the idea of facing Faber in late 2020, and conversations regarding the matchup have resurfaced in recent weeks.

It’s unclear if Swanson intends on moving down to 135 pounds at this stage in his career, but it has worked out well for fighters such as José Aldo. If Swanson wants to move down to bantamweight, Faber seems like a game opponent who could be ready to fight this year.

Would you be interested in a Urijah Faber vs. Cub Swanson matchup? 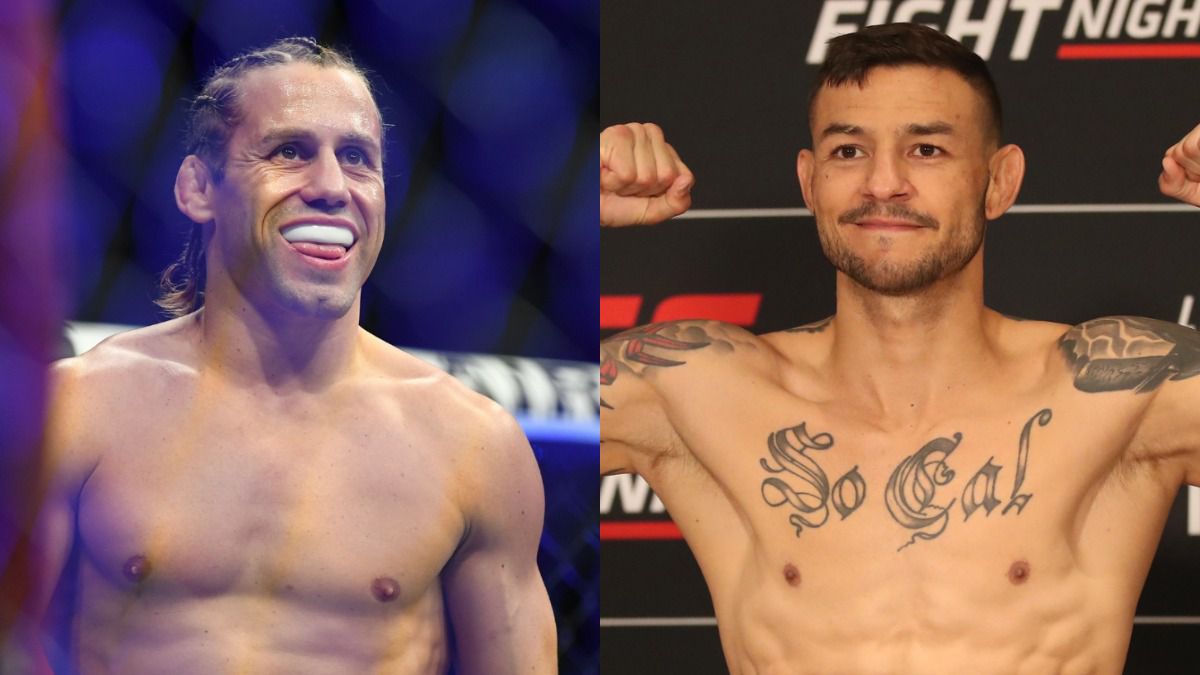