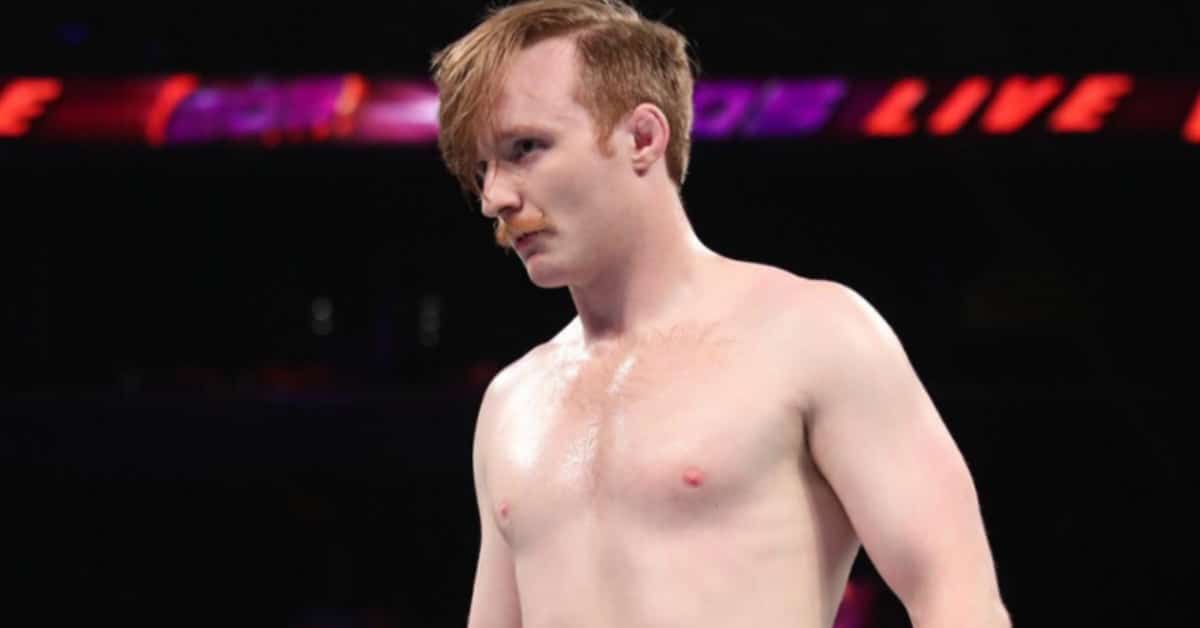 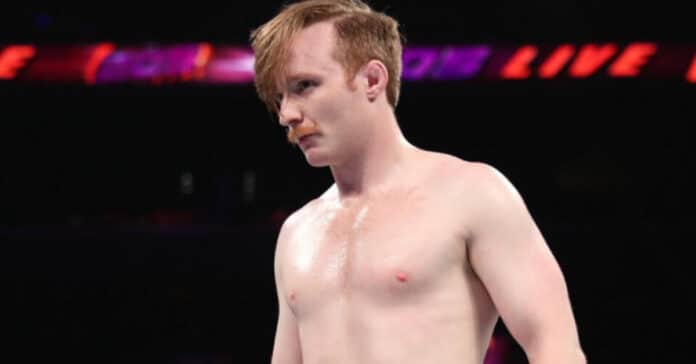 Warning: The following report details an account of alleged sexual misconduct which some readers may find distressing

Tackling the aforenoted, Jones during the UFC Fight Pass broadcasted Full Contact Contender 32 card, Claffey was backed to the cage fence against the former, where he was dropped with a check right hook – which sent him crashing to the fence and then the canvas. (H/T MMA News)

Unable to follow up with strikes, Jones was awarded the TKO victory as the cage referee rushed in and stopped the bout, which was contested at the bantamweight limit of 135lbs.

Released from the WWE in the summer of 2020, Claffey fought as an amateur in mixed martial arts back in 2015 and 2016, establishing a 2-0 undefeated record.

Claffey was accused of sexual assault ahead of his release from the WWE, in relation to an alleged incident involving the mixed martial artist and a women at a party back in 2014. Claffey is alleged to have sat on the lap of a women after she refused to sit on his, before later following her into a bathroom later on the same night, pulling up and then ripping her skirt, before the women left the party after pushing him away.

Claffey also featured at BKFC (Bare Knuckle Fighting Championship) 25 earlier this annum, landing a third round knockout wi over Rick Caruso, before his eventual transition to professional mixed martial arts over the course of last weekend.