Ex-UFC Titleholder Cain Velasquez Out Of Jail On $1,000,000 Bail In Attempted Murder Case
published on November 9, 2022
curated and posted by BRWLRZ Team 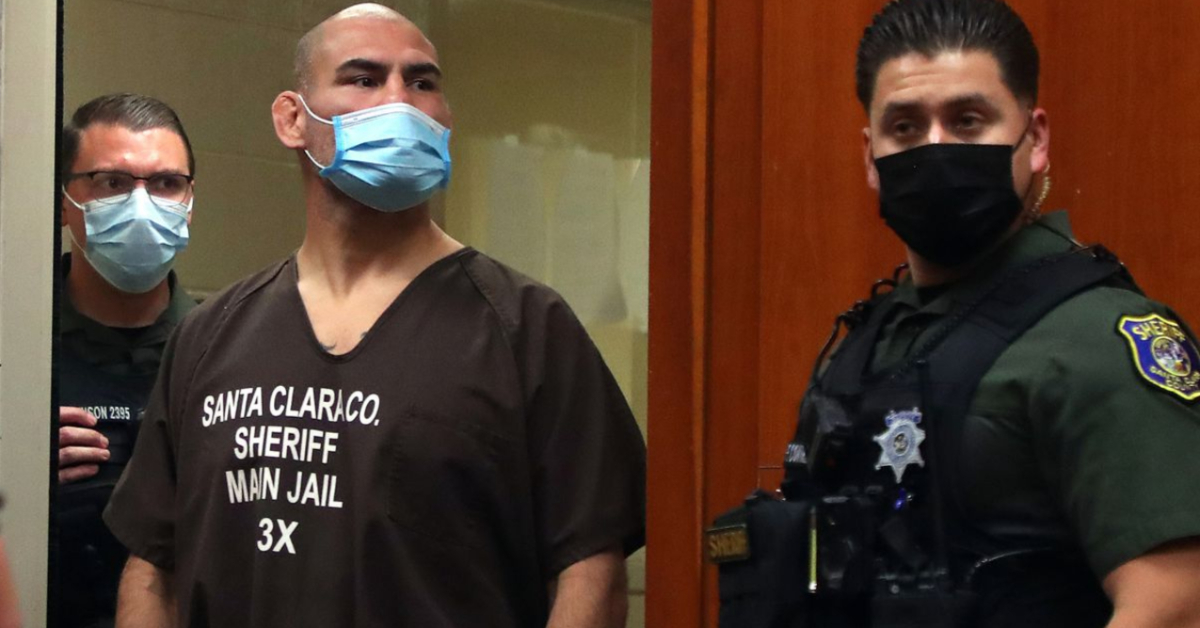 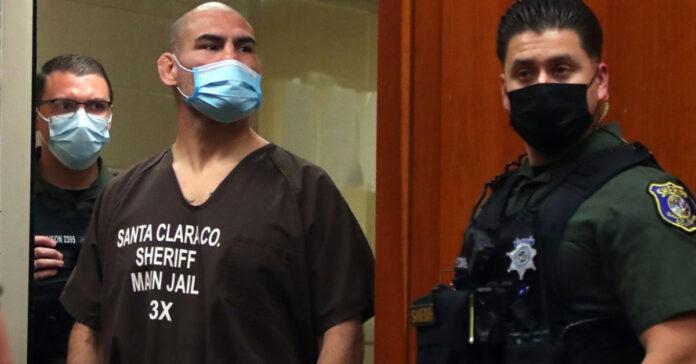 Former UFC heavyweight champion, Cain Velasquez has been freed from jail on a $1,000,000 bail, after the Salinas native was initially arrested and charged with premeditated attempted murder and a slew of other charges in relation to an incident where Velasquez is alleged to have shot at occupants in a vehicle.

As per the terms of Velasquez’s $1,000,000 bail, the former UFC heavyweight champion will have to wear a GPS tracking device, and is prohibited from coming within 300 yards of the alleged victim in the same attempted muder case.

“It’s been a long slog, and I’m very grateful,” Cain Velasquez’s attorney, Mark Geragos told ESPN following the decision to release his client on bail. “Nothing is as touching as watching him having it sink in with his wife, Michelle, there.”

Velasquez, who was initially arrested back in February of this year, pleaded not guilty to a charge of premeditated attempted murder in August.

Velasquez is alleged to have engaged in a vehicle pursuit with another vehicle, containing Harry Goularte, who is accused of molesting a close relative of Velasquez on numerous occasions, before shooting at the vehicle, allegedly hitting Goularte’s step father.

Former UFC middleweight titleholder, Michael Bisping also voiced his support for Velasquez, tweeting, “About time. Congrats to all his family.”

A former two-time undisputed heavyweight champion under the UFC banner, Velasquez defeated both Brock Lesnar, and Junior dos Santos to clinch his championships.