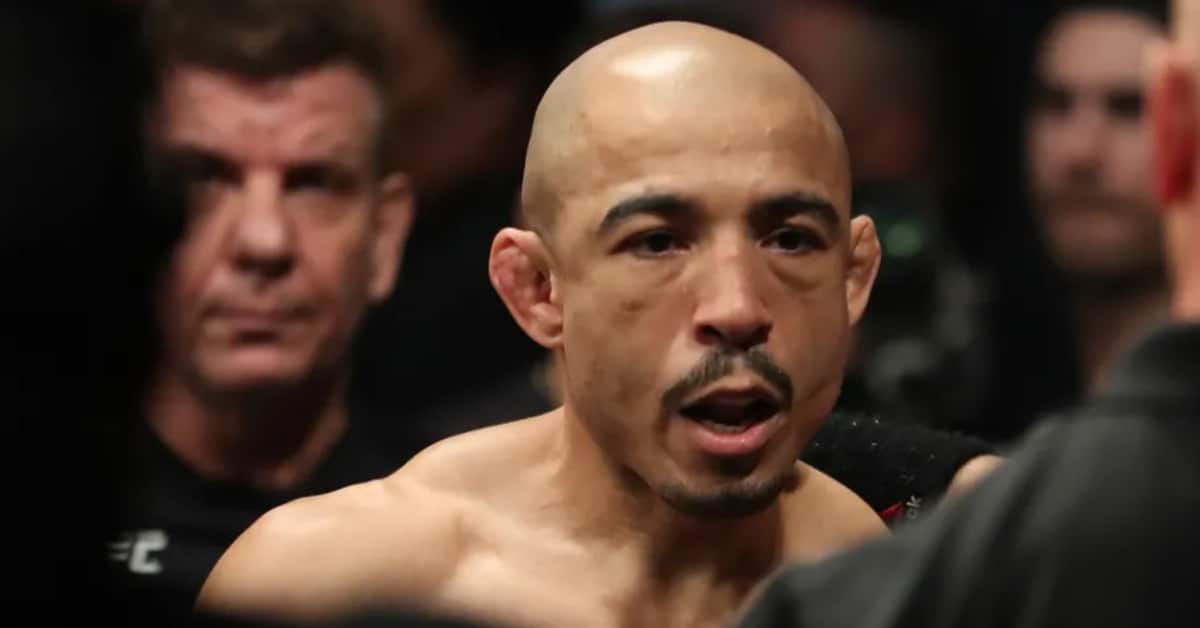 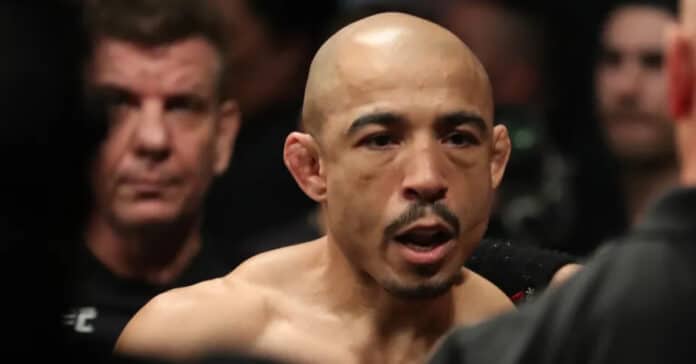 Former undisputed UFC featherweight champion, Jose Aldo is set to be inducted into the organization’s Hall of Fame this year, after confirming his retirement from the sport back in September of last year.

Aldo, 36, who recently booked his professional boxing debut for next month, most recently featured at UFC 277 back in August of last year in Salt Lake City, Utah.

Clashing with Georgian wrestling talent, Merab Dvalishvili in a high-stakes bantamweight clash, Jose Aldo suffered a unanimous decision loss as his three-fight winning streak came to a halt at the Vivint Arena.

Back in September of last year, Aldo confirmed his intentions to walk away from active competition and mixed martial arts with immediate effect, closing the curtain on a gleaming, gold-laden career which included title triumphs under both the WEC and UFC banners.

Jose Aldo is set to receive his Hall of Fame jacket

Attending UFC 283 last tonight in his native Brazil. Manaus favorite, Aldo was broadcast on the Jeunesse Arena screen – with the former featherweight champion confirmed as an inductee into this year’s Hall of Fame.

“Jose Aldo is the greatest featherweight of all-time,” UFC president Dana White said. “From WEC to UFC, Jose helped up build the sport of MMA and UFC as a brand, as well as change the perception of the smaller weight classes and what they could accomplish inside the Octagon. It will be an honor to induct him into the UFC Hall of Fame this summer.” (Transcribed by MMA Junkie)

Competing at the bantamweight limit from 2019 until his retirement last September, Aldo will be best remembered for his tenure as a featherweight in the UFC – becoming the most successful champion in 145lbs history with an impressive seven title defenses – the most in promotional antiquity.

Beyond a 2011 win over Mark Hominick in Ontario, Aldo would go on to knock back Kenny Florian, Chad Mendes twice, Frankie Edgar, Chan Sung Jung, and Ricardo Lamas as undisputed featherweight champion.