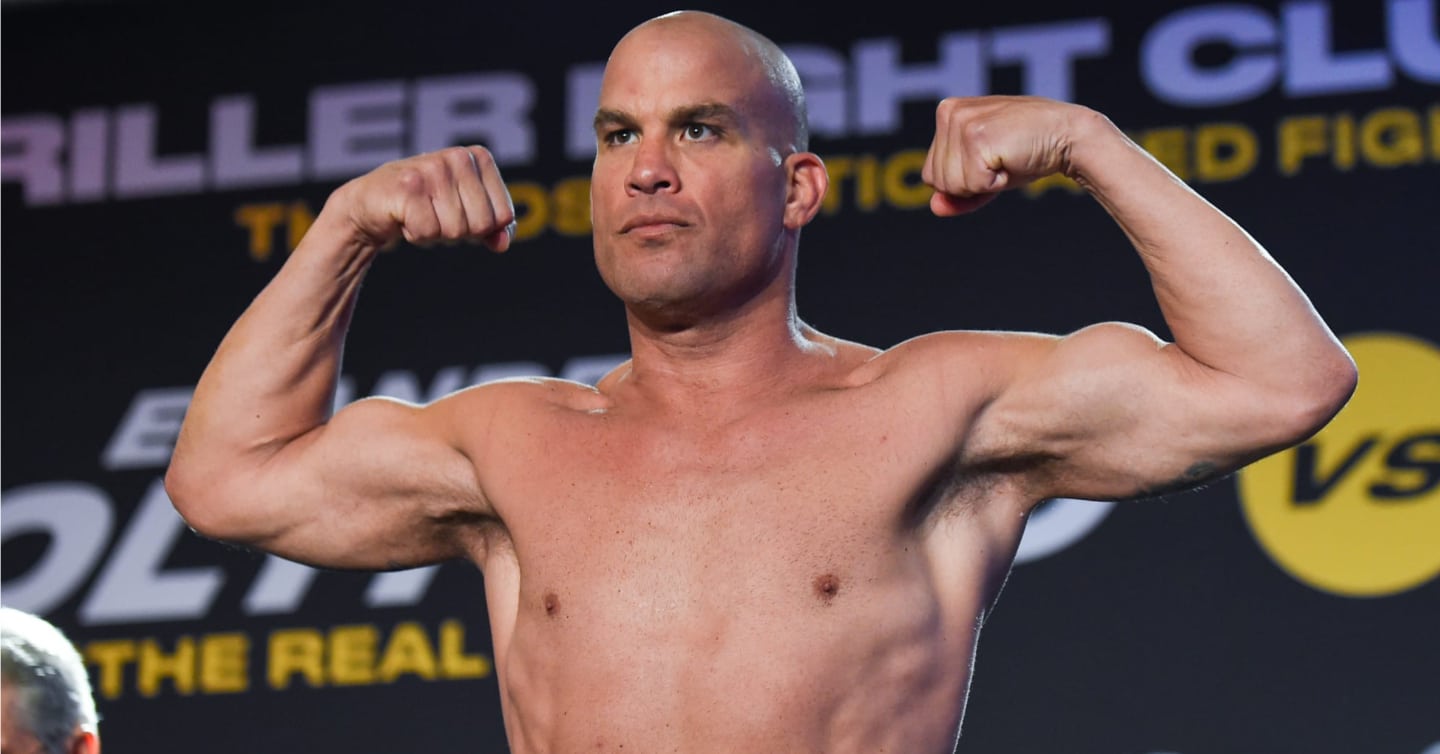 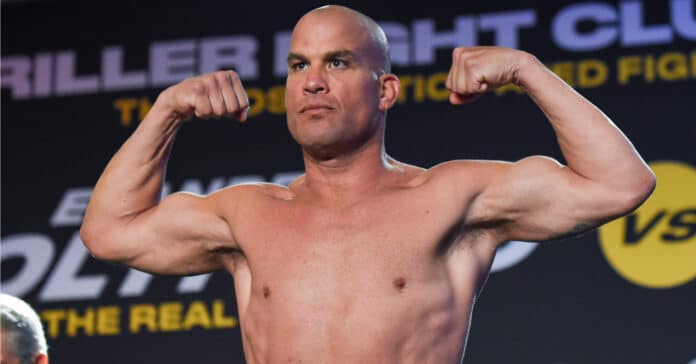 Ortiz, a former undisputed light heavyweight champion under the banner of the UFC, clinched the promotion’s 205lbs title back in 2000 with a unanimous decision win over Wanderlei Silva, before going on to rack up an impressive five consecutive successful title defenses. Ortiz was also inducted into the UFC Hall of Fame back in 2007 as part of the promotion’s ‘Pioneer Wing’.

Denying he had called out the aforenoted Johns on social media after the bodybuilding influencer shared a graphic claiming to be the victim of a challenge from Ortiz, the Huntington Beach veteran expressed interest in a fight with the former, however.

“This ‘Big Boy’ cat – he said that I called him out,” Tito Ortiz said on his official Instagram page in a video posted. “I never called this guy out. This guy is talking out the side of his neck. I’ve never had any problems against him, or with him, I like the guy.”

“He said I called him out, which is completely false,” Tito Ortiz continued. “The guy wants smoke, let’s light this sh*t up, let’s do it. I’ve done nothing since I fought Anderson (Silva). I still got fight left in me. If this guys wants smoke, make it happen.” (Transcribed by MMA Mania)