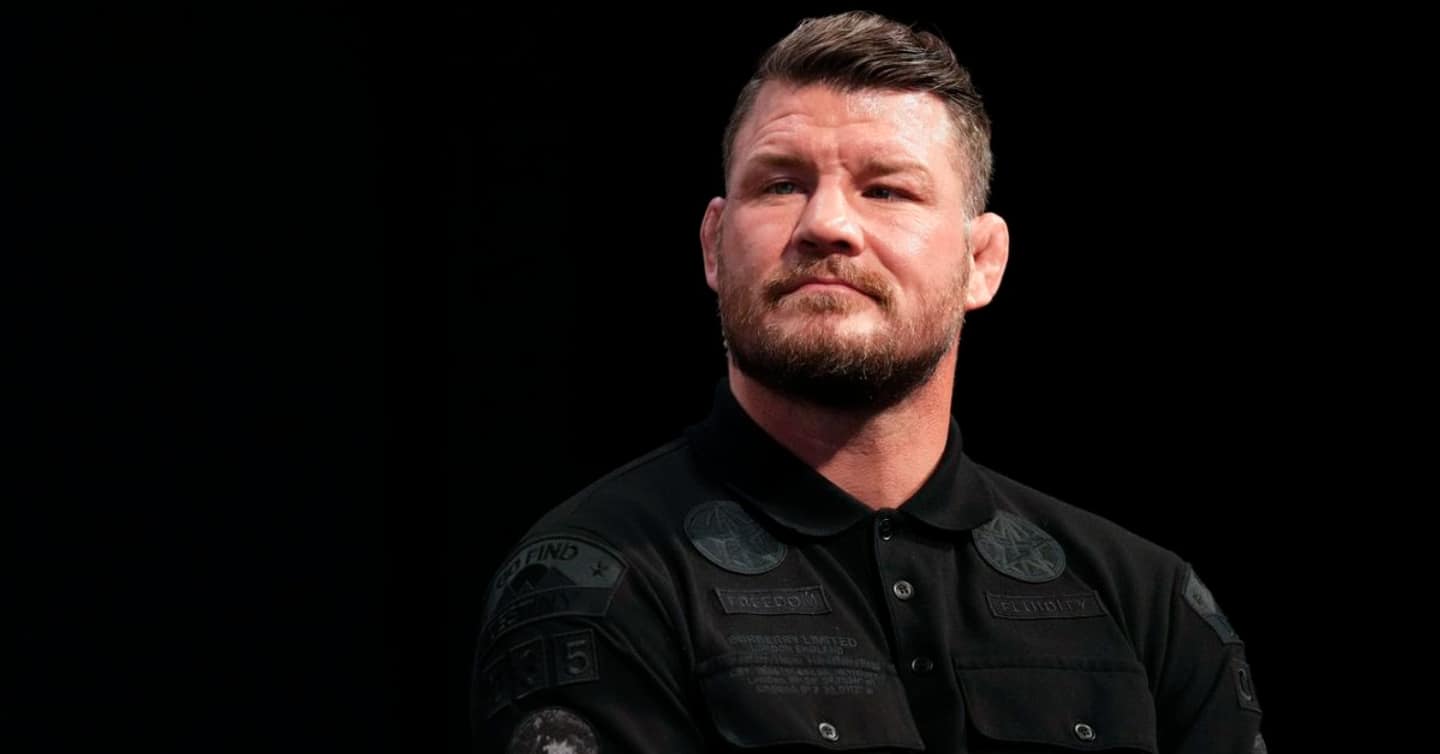 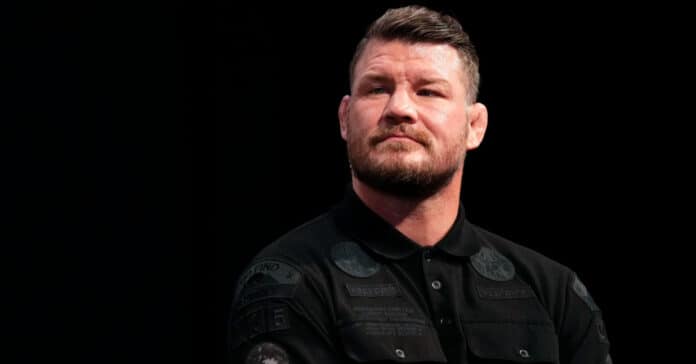 Former undisputed UFC middleweight champion and promotional Hall of Fame inductee, Michael Bisping has spoken candidly ahead of a surgical procedure to address a back injury, revealing he is fearful of continued “pain and misery” for the rest of his life if the procedure proves unsuccessful.

Bisping, a former undisputed UFC middleweight champion under the banner of the UFC, managed to clinch undisputed gold in a short-notice title rematch win over Luke Rockhold in the main event of UFC 199, scoring an opening round knockout win.

Successfully scoring a single title defense during his time atop the 185lbs pile, Bisping managed to avenge a UFC 100 knockout loss to the veteran, Dan Henderson in Manchester back in 2016, landing a close unanimous decision victory.

Ending his professional career back in 2018, Bisping walked away from the sport following a title loss to former two-weight champion, Georges St-Pierre at Madison Square Garden, and a short-notice knockout loss to Kelvin Gastelum.

Suffering with an infamous eye injury throughout the latter stages of his professional mixed martial arts career – as well as battling a slew of knee ailments, Bisping has now revealed he is set to undergo a surgical procedure to address a back injury for the second time – fearing lifelong pain if this go round proves unsuccessful.

“Alright, I’m back in the goddamn hospital again, this time because of my back, which is broken in two places, very painful as you can imagine,” Michael Bisping said in a video posted on his social media. “So, they’re doing a procedure where they’re gonna fry the never, it’s called an ablation.”

So, you wanna be a UFC fighter?

Michael Bisping is currently in hospital with a broken back after losing an eye, getting fake knees and having neck surgery following a Hall of Fame career 🤕

“I’ve had it once before, didn’t do anything, so fingers crossed this time it works, otherwise, it’s a lifetime of pain and misery,” Michael Bisping continued. “So, fingers crossed, take care.” (Transcribed by TalkSPORT)