Ex-UFC Champion Luke Rockhold Offers To Fight Jake Paul Next: ‘I’d Beat That Guy In My Sleep’
published on January 25, 2023
curated and posted by BRWLRZ Team 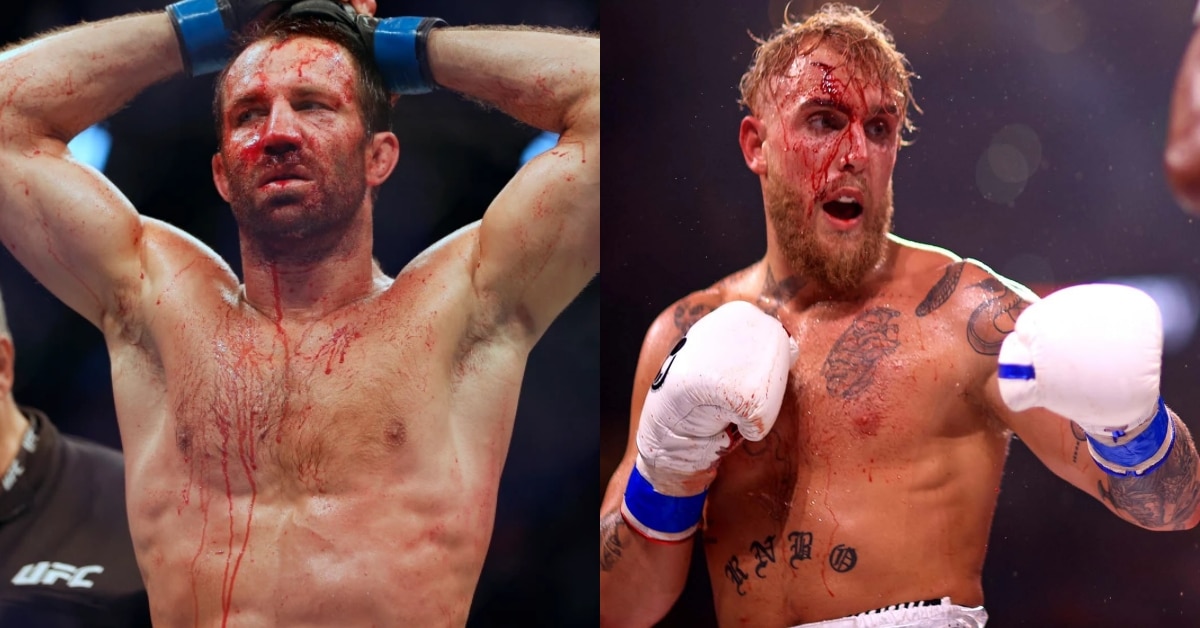 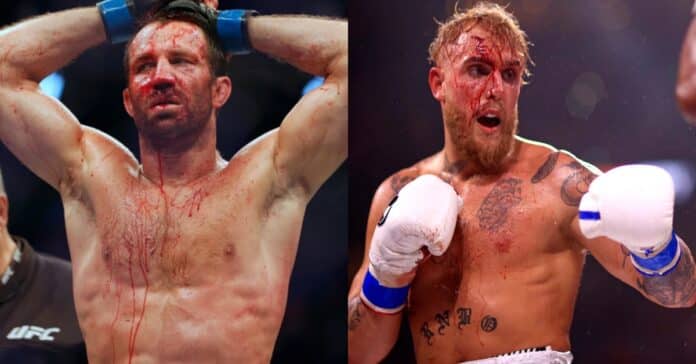 The former middleweight champion has since, however, teased a potential return to combat sports in the time since his recent retirement, offering to make a move to professional boxing recently to share the squared circle with the undefeated, Paul.

“Stop trying to fight little dudes,” Luke Rockhold said of Jake Paul during an interview with TMZ. “F*cking (fighting) 155 pounders. You’re a middleweight. If you want to fight a middleweight, I got hands.”

“We can do anything we want,” Luke Rockhold explained. “I really don’t care. I’d beat that guy in my sleep.”

Set to make his first professional boxing outing since October of last year, Paul is set to draw his fellow-undefeated fighter, Tommy Fury at an event on February 25. An official location, or venue for the slated bout has yet to be determined at the time of publication.